OPINIONS Newest US blacklisting shows a struggle for technological hegemony

Newest US blacklisting shows a struggle for technological hegemony

Editor's note: Tom Fowdy is a British political and international relations analyst and a graduate of Durham and Oxford universities. He writes on topics pertaining to China, the DPRK, Britain and the United States. The article reflects the author's opinion, and not necessarily the views of CGTN.

Following the addition of Shenzhen telecommunications firm Huawei to an "entity list" which prohibited US businesses from engaging in technology trade with it, the United States Department of the Treasury, under the instructions of the Donald Trump administration, has now moved to add several additional Chinese firms to the list. 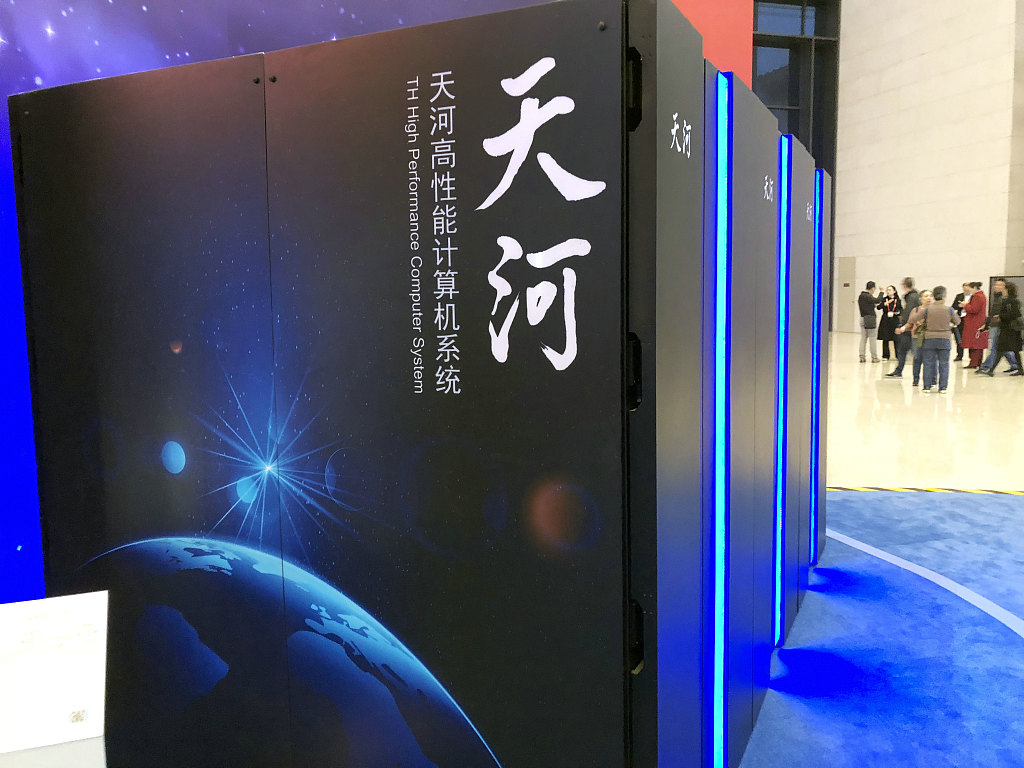 The firms are accused by the US government of aiding "China's military modernization," specifically through their development of supercomputer capabilities, an area in which China has already surpassed the United States.

The move comes amid a much eyed meeting between Chinese President Xi Jinping and US President Donald Trump at the G20 summit in Osaka, which it is hoped can restore US-China negotiations on ending the trade friction.

However, the newest blacklisting sends the world a clear message. It is that American prohibition of Chinese technology firms is not truly about questions of "national security," but that Washington is pursuing what it sees as a struggle to maintain global technological hegemony in spite of China. 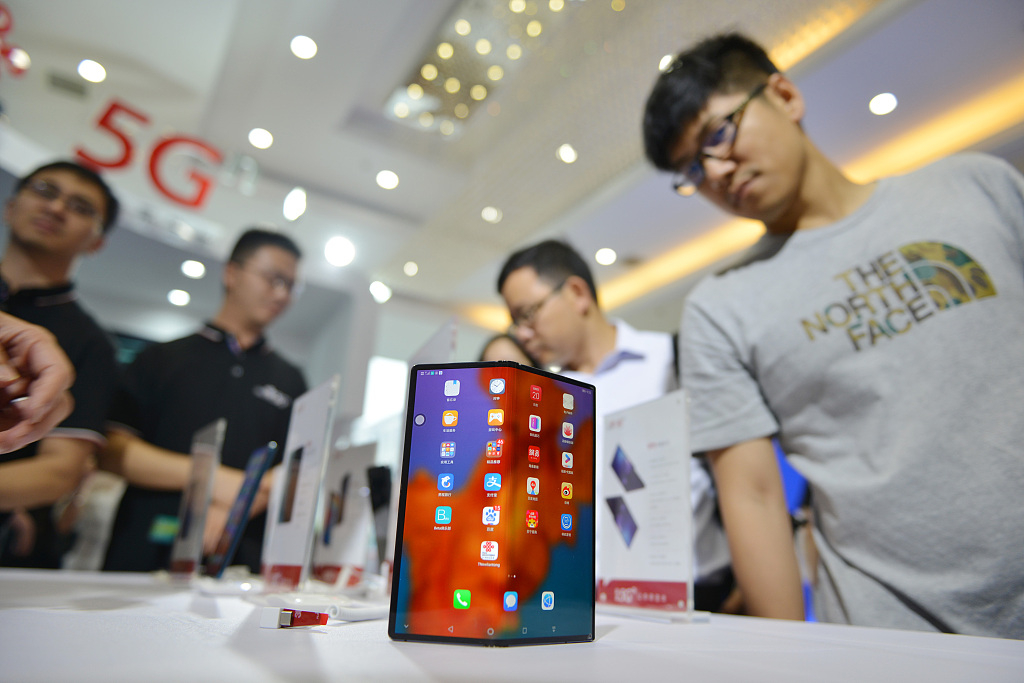 In doing so, it is striving to forcefully remove successful firms from the benefits of American markets and coercively "decouple" the two countries. Nevertheless, doing so will only impose severe costs upon US companies in the long run with the loss of the huge Chinese market, and reciprocal actions from Beijing designated to protect its own national interests.

When the United States began a campaign against Huawei, it was just the tip of the iceberg. Washington claimed that the company was a threat to national security and subsequently began pressuring other countries to ban it, whilst eliminating it from the US market in its entirety. Too many observers and commentators took such remarks at face value.

However, an interview with US National Security Adviser John Bolton earlier this year indicated that there were other intentions behind such a move.

Bolton stated openly that the impetus of the trade war and assaults on Chinese technology were about constraining and retrograding Beijing's own capabilities; in essence, a move to maintain American technological supremacy against China.

Given this, Washington has not stopped at Huawei. Rather, every single Chinese firm which has exceeded American capabilities is being targeted, coercively. Friday's announcement that a number of Chinese firms linked to the production of supercomputer technology were added to the "entity list" is a reaffirmation of this.

As a result, as Washington did per Huawei's rapid advances beyond the US in 5G technology, their response has been to simply ban it outright from the country and aim to bring successful firms associated with that feat to their knees by depriving them of goals and parts that come from American suppliers.

The move is, of course, shortsighted and foolish. By repeatedly blacklisting successful Chinese companies from the American market by force, the White House is imposing tremendous costs upon US suppliers by depriving them of the world's largest markets.

As has been repeatedly stated, sales to China have constituted an enormous part of revenue in US microchip sales and related parts. In addition, the White House is not making scope for the fact that Beijing will be forced to retaliate accordingly.

For as revealed last month in a new white paper, China will soon be developing an entity list of its own and may accordingly, blacklist specific American firms if the grounds are necessary.

Regardless, politicians in Washington should be prudent to note that Beijing will take actions to protect its national interests, and such coercive moves cannot be expected to go without a response.

Ultimately, in the modern world technology is a global initiative. Successful innovation, research and development mandate international cooperation, interdependence and ideally ought not to stop at national borders.

Thus, as Washington forcefully puts up walls and shuts out China throughout a number of fields, both in commerce and research alike, it is foolish to assume that it can consolidate global technological hegemony purely for itself and not pay a price for it.