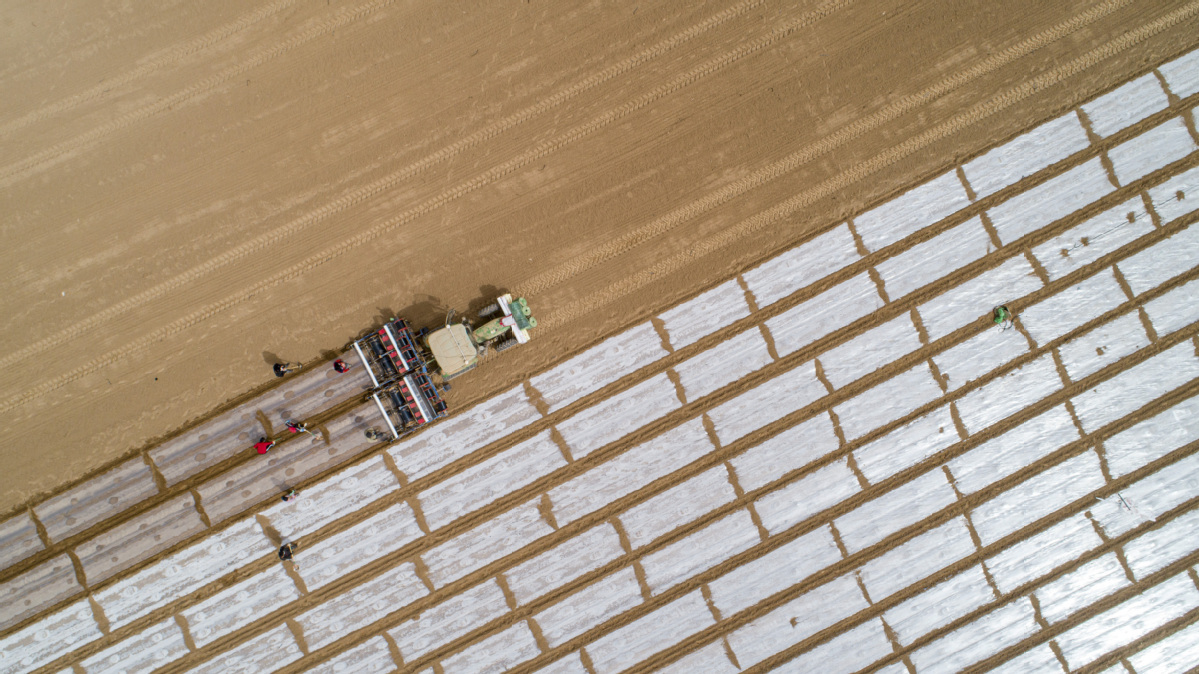 Nongovernmental organizations focused on specific industries have developed rapidly over the past 20 years or so. Promoting better treatment of workers and opposing child labor and environmental degradation they provide certification to help companies improve their social responsibility image and provide consumers with a means to identify companies with the best ethical practices. Some of them, that is.

Not all of these industrial NGOs are angels. While there are those that are acting genuinely to promote business ethics and public welfare undertakings, some have more sinister and covert ambitions. The operations of these devilish NGOs target the industries and companies of emerging economies for political purposes. For example, the Better Cotton Initiative, an NGO headquartered in Switzerland, claims that it "exists to make global cotton production better for the people who produce it, better for the environment it grows in and better for the sector's future".

Yet among its funding partners is USAID, the US Agency for International Development, which bluntly admits that its work "advances US national security and economic prosperity". Which explains why the BCI has initiated the "boycotting" of Xinjiang cotton based on false allegations of forced labor. The boycott is aimed at striking at China's cotton and textile industry, which are key pillars of the national economy, being both an important part of the country's foreign trade and the provider of a lot of jobs.

Those companies that are upholding the politically motivated boycott should be aware that they are damaging their brand image in China by doing so. Whether they are wittingly or unwittingly participants in the political ploy to destabilize China from within, they will only lose the trust of Chinese consumers by assisting the machinations of the BCI.

Several major Chinese e-commerce giants have already withdrawn from their platforms well-known brands that have banned the use of Xinjiang cotton; and there have been many angry comments from consumers on social media saying they won't buy these brands any more. This is the price brands have to pay for siding with liars.

Chinese consumers are acting of their own volition, but it is important they stay rational in expressing their anger. They should let the world know the true feelings of the Chinese people by shunning the products of these companies, but not fall into the trap of committing acts that can be distorted by foreign media outlets. For the involved brands, the Ministry of Commerce has said that China welcomes foreign enterprises to visit Xinjiang and learn the facts there for themselves, so they can divorce themselves from the BCI with a clear conscience.

The cotton war highlights how China must be vigilant to identify and counter those NGOs whose certification systems are being exploited to disrupt the global industrial and supply chains in order to hinder the country's development. It should also strengthen its voice in the global arena, as the best way to defeat lies is to kill them with the truth.