OPINIONS No benefits from McCarthyist bigotry

No benefits from McCarthyist bigotry 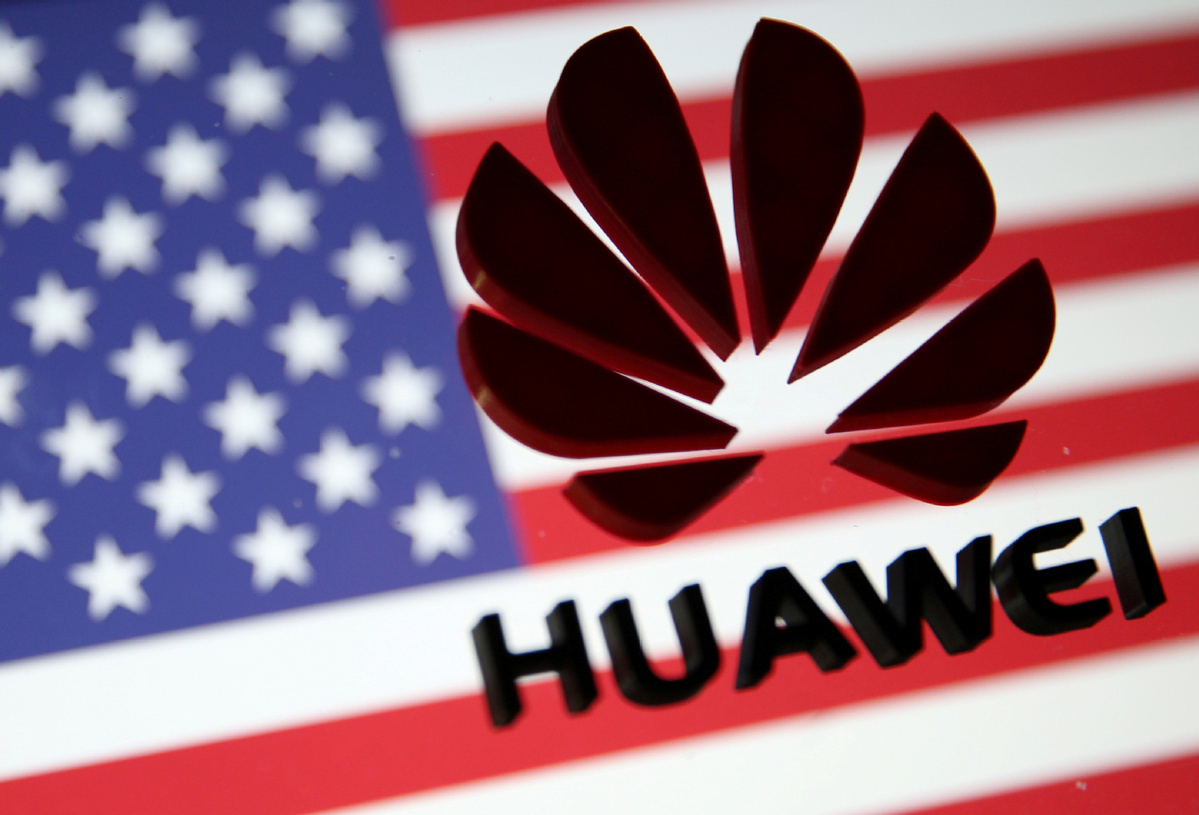 A 3D printed Huawei logo is placed on glass above displayed US flag in this illustration taken January 29, 2019. (Photo: Agencies)

The visa restrictions the United States imposed on certain employees of Huawei and some other Chinese technology companies on Wednesday are, as the Chinese telecommunications company said, "unfair and arbitrary".

The justification for the move that US State Secretary Mike Pompeo offered shows that having failed to muster much support with its claims the companies are a national security threat, except from a desperate United Kingdom, the administration has changed its stratagem.

The visa restrictions apply to "certain employees of Chinese telecom companies like Huawei that provide material support to regimes engaging in human rights violations and abuses globally," he said.

And just so no one was in any doubt about which regimes he was talking about, he made clear he was really only talking about one, the Communist Party of China. After all, nothing rallies "Conservative America" to a cause better than a good old-fashioned cry of "the commies are coming". With this in mind, the US administration takes the CPC as a catch-all for its own woes, the country's woes and the world's woes.

As well as prompting Huawei to reflect upon its long-term confidence in the rule of law in the US, which it has expressed more than once after being wrongly targeted by the country, the move should leave Beijing in no doubt that there will be more of the same, and probably worse to come, in the run-up to the presidential election.

The two countries inking their "phase one" trade deal in January should have been a turning point after a year and a half of escalating frictions. Yet unfortunately that was not to be, as the US administration's failure to get a handle on the novel coronavirus outbreak as the presidential election looms ever closer has forced the uniquely narcissistic administration to change its playbook.

The relentlessness and the scope of the US administration's attacks on China — ranging from Hong Kong and Xinjiang to Taiwan and the South China Sea — prove that it is no longer seeking to foster fair and reciprocal relations with China, as it once claimed. Instead, it is trying to isolate the country and thwart its development and technological modernization.

Nonetheless, although Sino-US relations appear to have spiraled to a historical low since the establishment of diplomatic relations in 1979, it would be wrong to assume that a new Cold War is on the cards.

That might be what Washington wants. But Beijing is not pursuing global supremacy, nor is it trying to export the country's political system or confront the US. It should have been treated as a reliable partner by Washington, as by acting together they would have been of most benefit to the world. Instead, because of the demon in its own heart, the US persists in trying to demonize China, and trying to force other countries to choose sides.

That Washington has opted for McCarthyist bigotry as the means to achieve this end is the most dangerous aspect of this strategy not least because it risks eroding the mutual trust between the two countries, breaking the hard-won dynamic balance based on common interests that has sustained the positive momentum in bilateral relations over the past more than four decades.