OPINIONS No discrimination against foreigners

No discrimination against foreigners 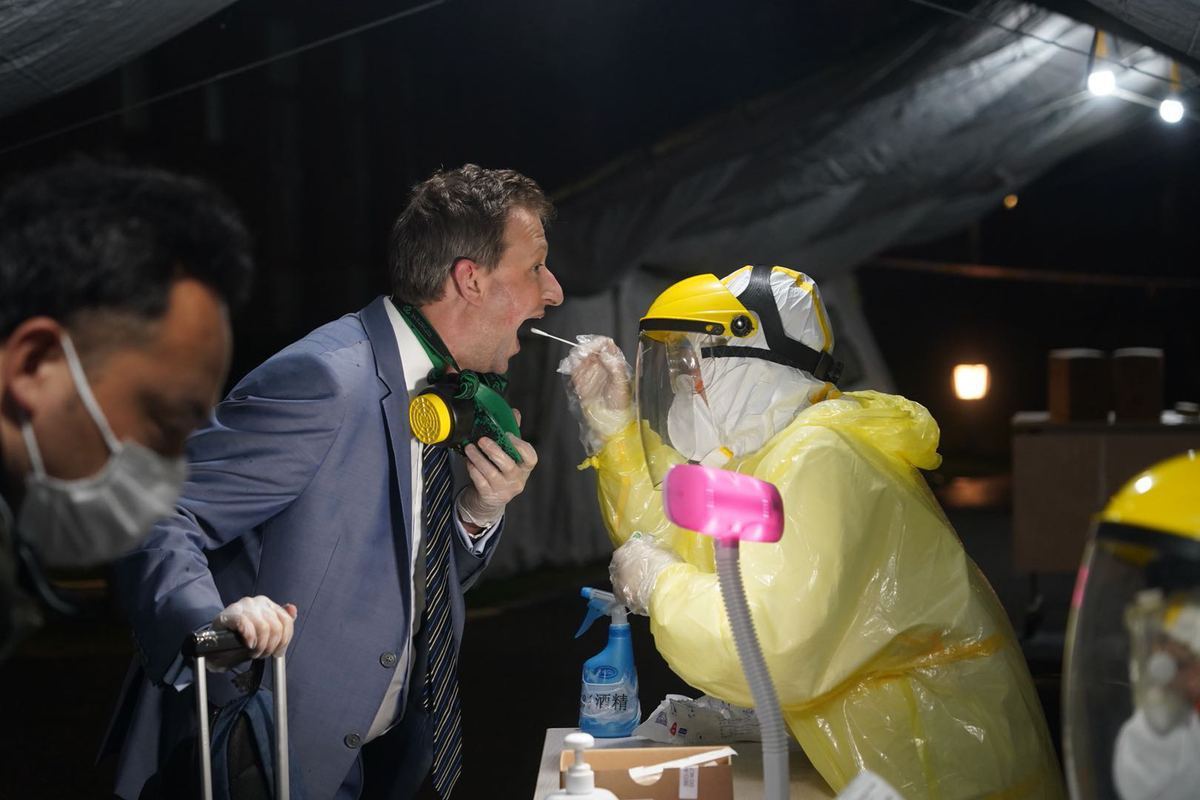 A foreigner receives a nucleic acid test at a temporary inspection point in Shanghai on March 21, 2020. (Photo: China Daily)

Is there any kind of phobia or discrimination against foreigners in China? No, not in general, although some may feel unconformable with the news that some foreigners choose to flout China’s rules for the control and prevention of the spread of the novel coronavirus.

It is normal for foreigners to be required to abide by the rules for the control and prevention of the novel coronavirus, which has already become a top priority in many countries. For example, they are required to wear face masks in public or may be prohibited from leaving the hotel where they are quarantined before they are confirmed free of infection.

Local governments at all levels and relevant departments of all kinds have done whatever they can to help foreigners to make sure their stays in China are disrupted as little as possible by the pandemic.

For those foreigners who have contracted the novel coronavirus, timely treatment has been provided. They have received the same treatment and care as their Chinese counterparts.

But when there are reports that some foreigners who are receiving treatment for their infections of the coronavirus chose not to cooperate with Chinese medical workers and even physically abused nurses, it is natural for them to receive the punishment they deserve for their wrongdoing.

And when some foreigners consider themselves as being superior to their Chinese counterparts and thus entitled to preferential treatment, it is natural that Chinese people consider such foreigners to be unwelcome.

With the Chinese government being firmly opposed to all forms of bias and discrimination, the Chinese people appreciate what foreigners have done or been doing for the development of this country. Foreigners’ customs, way of life and their religions are respected. Most foreigners who have stayed in China for a while have a story to tell about how their Chinese hosts have made them feel at home.