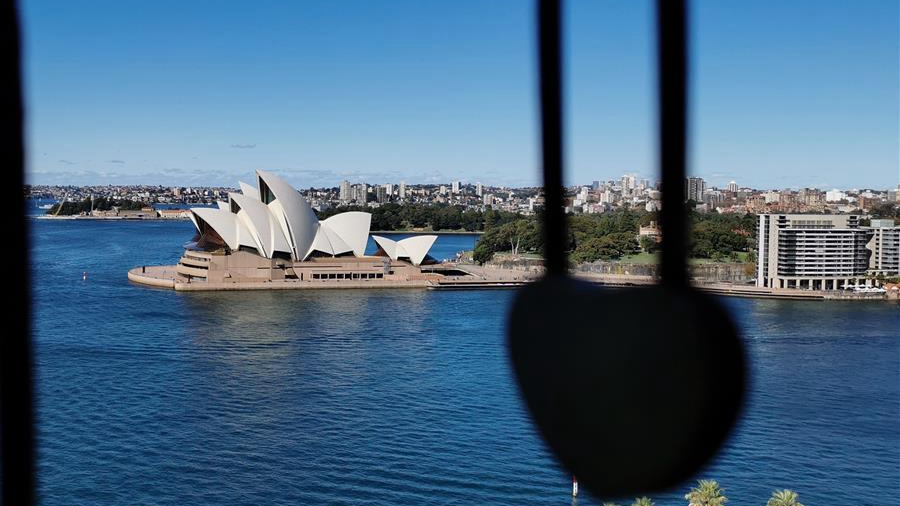 Projected winner of the U.S. presidency Joe Biden puts Australia in an uncomfortable position because of its previous support for U.S. President Donald Trump's belligerent and hostile approach to China. It leaves Australia with no obvious exit from its current China policy as the Australian policy debate has become a poisonous binary choice between sycophancy and independence.

Trump's approach was transactional business smothered with falsehoods about how great his business partners or political appointees were – until he abandoned them. His approach underlined the limitations of the transactional approach as friends and allies were quickly discarded if a better offer came along.

The Chinese business approach is more relationship-based. It can be generally summed up by the idea that when business is done with friends, there is less need to consider alternative sources of supply. This is an oversimplification, but it holds true as business with friends is different from purely transactional business.

Recognizing this was the great achievement of the China Australia Free Trade Agreement. Then Trade Minister Andrew Robb, recognized that the points of agreement in the prolonged negotiations were more important than the points of disagreement. The result was a pragmatic approach that acknowledged differences but focussed on areas of agreement.

Price is always important but was not necessarily the sole driving force in the business relationship. There was little need for either side to look for alternative sources of supply. So what changed?

Clearly Australia signed up to the Trumpian conception of China as a competitor, and later as an ideological threat. Talk about disputed trade practices shifted to mimicking the U.S. talk about ideological incompatibility with Australian values. This policy shift was supported by increasingly powerful foreign forces that at first influenced, and later shaped, Australian foreign policy approaches.

Caught unaware by the speed and ferocity of these attacks, the Australian business community was unable to mount a defence. 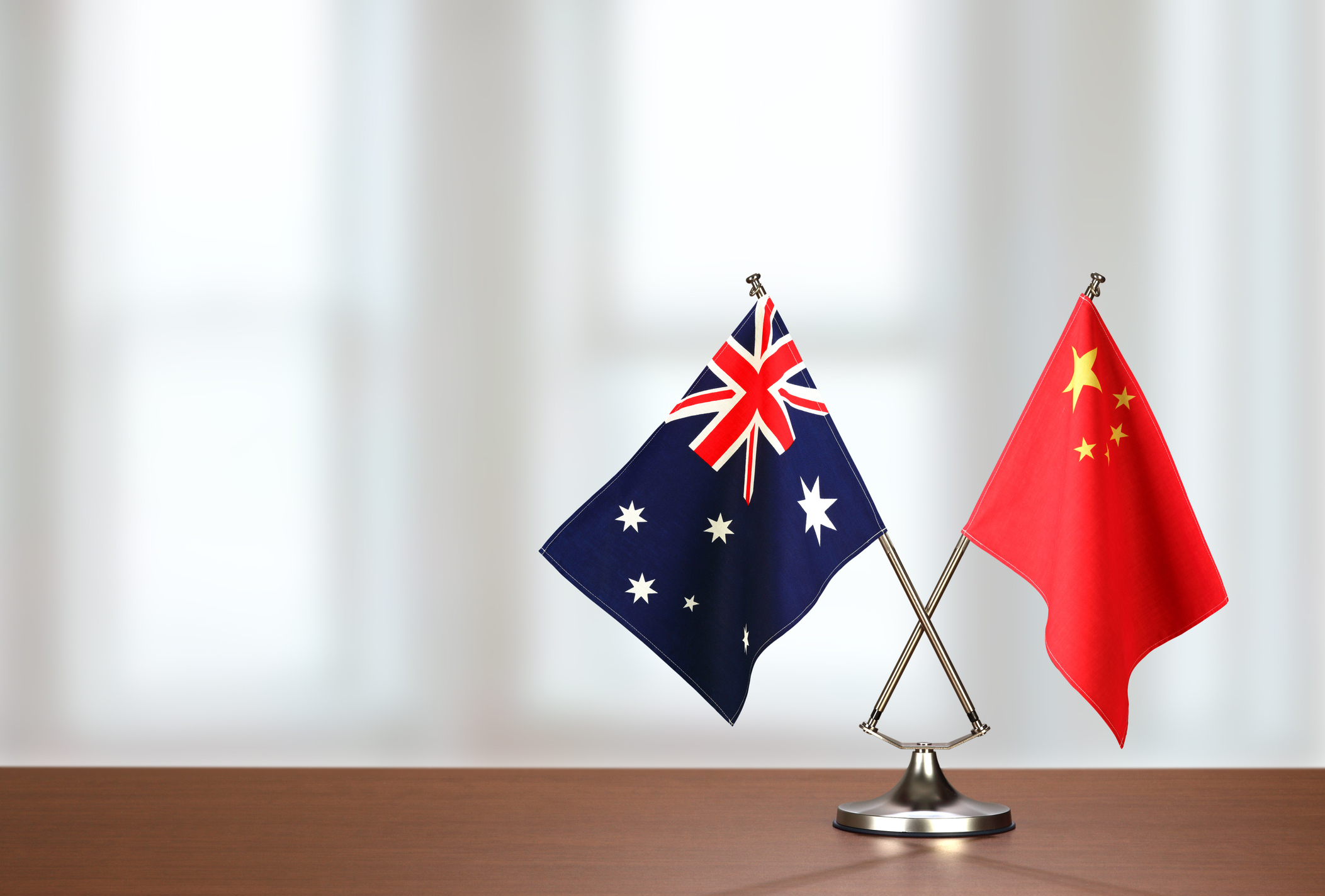 China relationships built up over decades were trashed in months and Chinese business began to consider alternative suppliers. It came as an unwelcome surprise to many Australians to discover that China does not depend on Australia for barley, cotton, lobster, dairy products or wine.

It's been a difficult lesson for many Australians to accept as they were told for many years that these products were essential to China or highly prized by the Chinese middle-class consumer. Such stories sold well to a domestic Australian audience but became increasingly out of touch with reality.

Having hitched its wagon so substantially to the Trump agenda, Australia now finds itself in a difficult position. It's only in the past 18 months that Australia began to show some reluctance to follow the full excesses of the Trump administration's agenda driven by Mike Pompeo who painted this as a conflict between civilizations.

But at the same time, Australia ramped up domestic hostility towards China with a series of thinly disguised attacks directed at China. The latest of these is a re-examination of all MOUs and sister city agreements signed between the U.S. and foreign powers although it is well understood that foreign powers actually mean China.

These reactions are cast in terms of protecting Australian values and sovereignty, yet there is no indication China wants to convert Australia to communism. Any so-called Chinese program of influence in Australia has conspicuously failed with a swathe of anti-Chinese legislation supported by some rabid sections of the media.

Geoff Raby, the former Australian ambassador to China, has argued, in "China's Grand Strategy and Australia's Future in the New Global Order," for a return to nuanced diplomacy. Biden may provide the necessary face-saving cover for a change in approach but wresting power away from an entrenched security narrative in Australia will not be an easy task.

As a starting point, Australia can acknowledge that it has much to learn from its Asian neighbors about how to engage with and manage a China relationship. Japan has many areas of substantial dispute with China and yet enjoys a better engagement with China than Australia does.

Biden is the opportunity and a test of Australia's international relations maturity. Australian business hopes Australia passes the test.