OPINIONS No, NYT, the anger is against US politicians

No, NYT, the anger is against US politicians 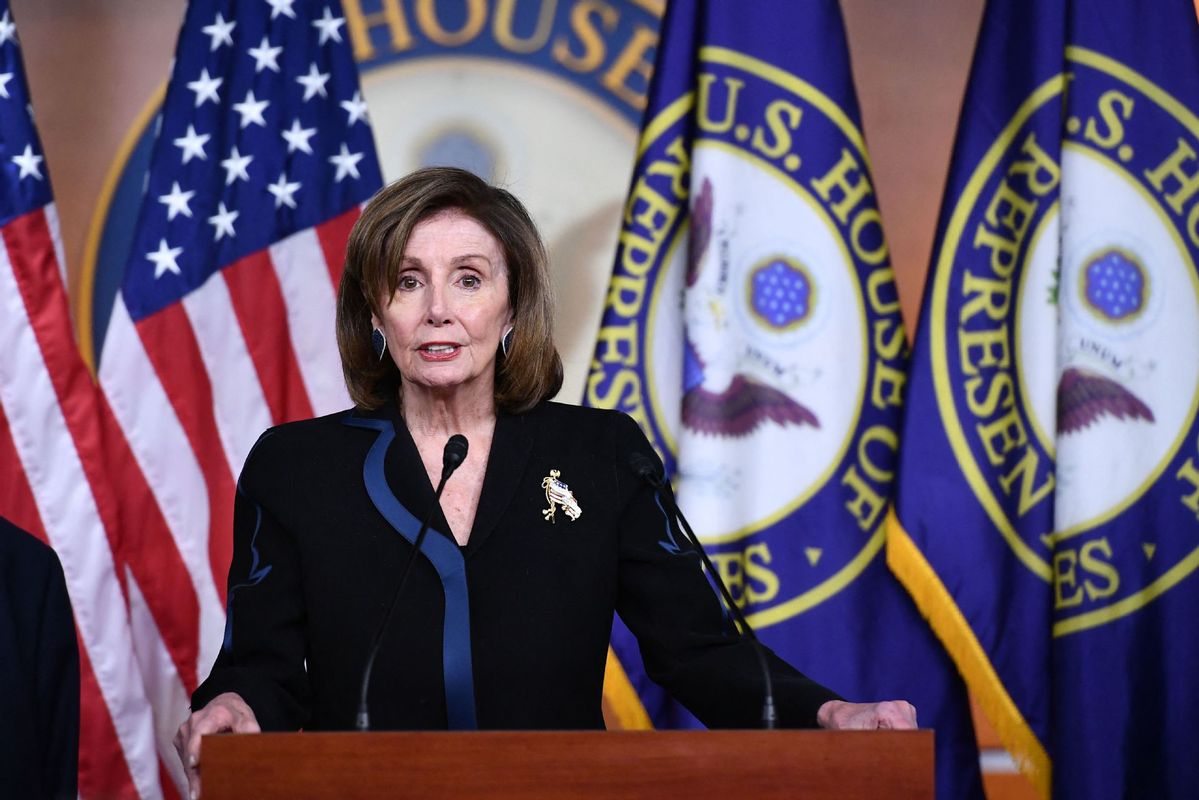 Before, during, even after the US House of Representatives Speaker Nancy Pelosi’s trip to China’s Taiwan, there are increasing voices online calling for irrational moves.

Everybody knows that would never happen and that the Chinese government is rational, reasonable in dealing with its affairs, yet some people still express that because they love their homeland so much that they cannot tolerate a foreign politician’s provocative visit to the island.

Just like some Americans call for bombing every corner of the countries where there’s terrorism, these voices are just expressing their anger and one cannot require a person to be 100 percent coolheaded when they are irritated by grave offenses to their homeland.

Their anger reached the peak when Pelosi’s plane landed in Taipei. It is amid such calls that the Chinese government has acted in a rational, reasonable and self-restraint manner. It is good for some US media outlets to notice that anger and make it known to their public, but it is wrong for them to mislead the US public into believing such anger of the Chinese is against their homeland.

Contrary to what the New York Times said in its fresh opinion piece “Perils of Preaching Nationalism Play Out on Chinese Social Media”, the anger of the Chinese is doubtlessly against the US politicians who plotted and staged the incident, against those who have interfered in China’s domestic affairs for more than 70 years ago and are attempting to prevent its irreversible reunification process right now.

It is not hard to imagine that those who have aroused the anger are trying to drive a wedge between the Chinese patriots and their motherland. It’s a silly deed that will only arouse more anger.

The best evidence of that is the wide support on social media to the People’s Liberation Army’s drills in the six marine regions surrounding China’s Taiwan. Certain Western media have called that “muscle flexing”, which is correct because the Chinese military is showing the world its firm determination and strong capability to realize national reunification if needed.

The day of national reunification will come, and the people’s support is one of the strongest pillars.