OPINIONS No truth in CNN report, therefore "truthtellers" in headlines

No truth in CNN report, therefore "truthtellers" in headlines 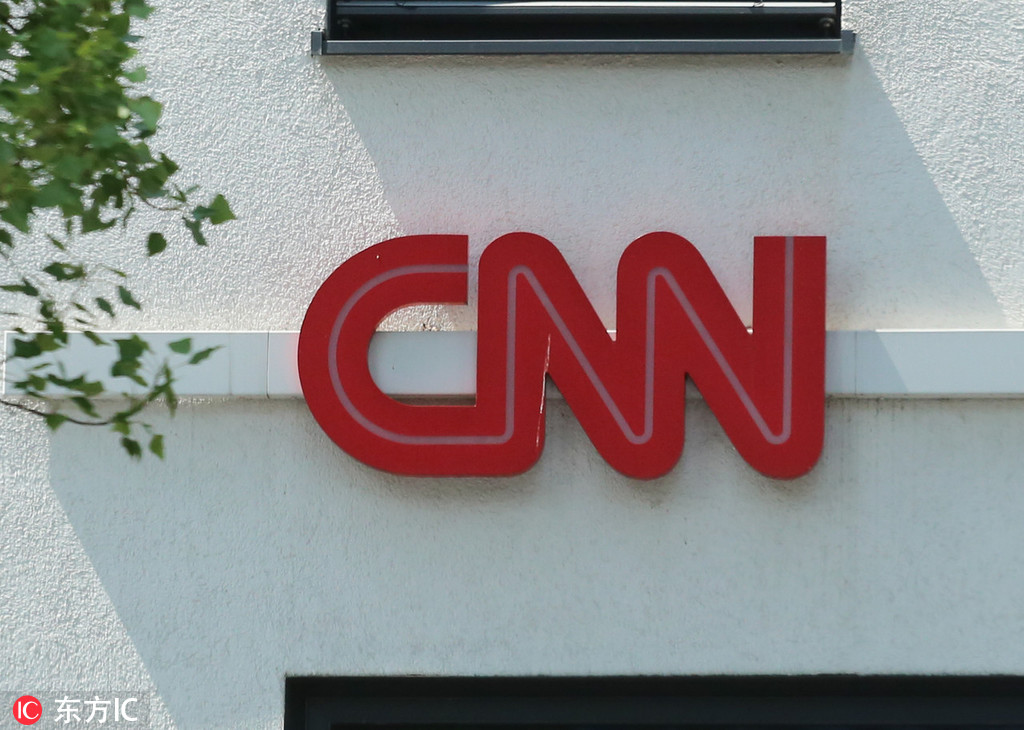 People are most interested in what they lack, so goes a popular saying. Maybe that is why CNN published a story about "truthtellers in China", claiming that some doctors and journalists had been reprimanded for trying to tell the truth about COVID-19. They so lack truth in their reports that they had to include the word in the headline.

However, a simple glance at the report shows how wrong they are. Even their "truthtellers" list is full of errors.

A most typical example is Dr Li Wenliang, the famous ophthalmologist in Wuhan who gave information about a kind of unknown pneumonia during the early days of the novel coronavirus outbreak in China. CNN reports that Li was "called to a Wuhan police station" on January 3, 2020, where he was reprimanded for spreading rumors online and told to sign a statement admitting to spreading rumors, and later died after testing positive for the novel coronavirus.

However, CNN would never tell people that the Wuhan police later withdrew the reprimand to Li; that Li was accorded the honorary title of distinguished member of the Communist Party of China, as well as excellent worker in the fight against the novel coronavirus.

On Feb 4, 2020, less than 48 hours before he died, Li was giving an interview to CNN. He will never learn that a year after his death, a CNN report that says "truthtellers" were "silenced". However, does CNN feel no shame for using this distinguished doctor in its apparent ideological prejudice?

Another example of misinformation on the CNN list is Zhang Zhan, who was sentenced to four years in prison for "seeking and provoking trouble" in December. Zhang went to Wuhan in February to do "independent reports", but her "reports" did not state facts; they were full of unconfirmed rumors and blames. They end up belittling China's anti-epidemic efforts. It is her reports blaming the government that encouraged Western politicians to vent their ideological bias against China.

Various levels of the government have been updating information about the COVID-19 epidemic every day. There have been official news releases and updates soon after every development. But CNN turns a blind eye to all these, picking only rumors that have time and again been proved false.

That is because the "truth" CNN seeks about China's anti-epidemic efforts is what they think is the "truth". They pick up every piece of misinformation about China, even totally unfounded rumors, and present it as the true picture of China.

They just forget that China has largely gained control over the novel coronavirus epidemic and is now contributing to the world's anti-epidemic efforts.

By doing so CNN is not showing the truth, but only abusing the word. By doing so, CNN is also betraying journalistic professionalism, which stresses on balanced reporting. Maybe they should just follow media ethics.