No way for Washington to get what it wants by bullying 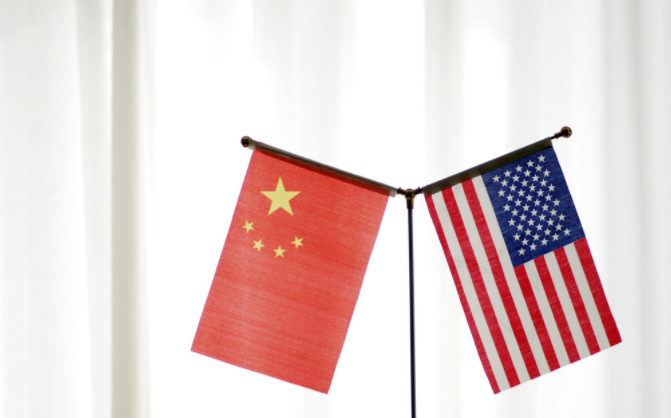 In a phone conversation with US Secretary of State Mike Pompeo on Saturday, Chinese Foreign Minister Wang Yi urged the United States to mend its ways or bilateral relations will otherwise further deteriorate.

The executive order that US President Donald Trump issued on Wednesday, which banned the technology and services of "foreign adversaries", has been seen as another move to target the Chinese telecommunications company Huawei.

It is indeed too much for Washington to try to curb the normal development of a foreign company through administrative means. It has never had any evidence to support its claim that Huawei represents a security threat.

Wang Yi also expressed China's strong opposition to the remarks some US politicians have made about Taiwan, which have deviated from the three Sino-US joint communiqués, which form the foundation for handling affairs concerning the island.

What cannot be clearer is the US is suffering from serious paranoia about China's rise. Its attempt to strangle the development of Chinese technology companies is meant to block China's advancement in science and technology.

Likewise, the US is seeking to contain the growth of the Chinese economy by launching a trade war against China.

But despite its efforts the US will not be able to contain China's technological progress, nor will it halt China's economic development.

Instead of being glued to the past, the US should embrace the opportunities presented by China's rise.

China continues to display patience and always maintains that the differences between them can be settled through talks. Even if some differences cannot be settled for the time being, they can be shelved so that they won't stand in the way of the development of harmonious relations.

However, the US is too arrogant and condescendingly attempts to dictate to China what to do.

That explains why Wang Yi called on the US to follow the direction set by the two countries' heads of state and manage their differences on the basis of mutual respect.

China has every reason to defend its own interests and the norms of international relations.

It is high time that the US conscientiously thought about the way it handles relations with China. Continued frictions will only result in losses for both sides while the harmonious development of bilateral ties would benefit both.

The US should never harbor the belief that it can take advantage of China by trying to bully it. That will lead the US nowhere.