North Korean leader Kim Jong-un arrived in Singapore Sunday afternoon. US President Donald Trump was also set to land in the Lion City later in the day. The Kim-Trump summit will be held on Tuesday. 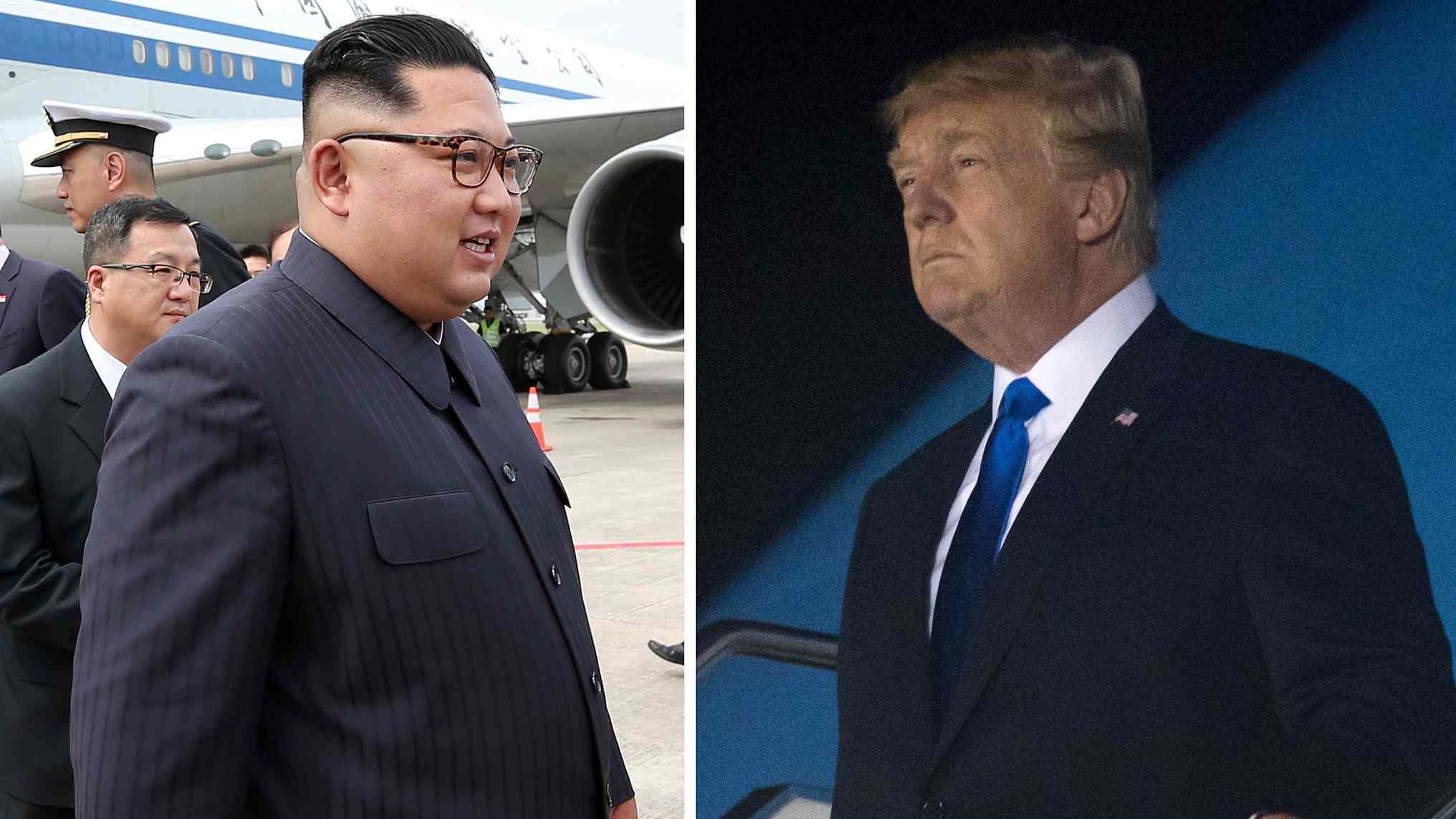 What results can the summit achieve? The answer is uncertain. Trump's latest statements showed a tinge of optimism, but also demonstrated the possibility that he is ready to walk away once he finds the meeting not yielding results. However, the two countries have prepared long for the meeting. It is widely anticipated that the possibility of the two sides officially defining the outcome as successful is much higher than the likelihood of the two breaking up in discord.

Despite various analyses, the world is generally willing to see the summit end up successful. The end of hostilities on the Korean peninsula and the move toward permanent peace on the basis of denuclearization, it can be argued, are the common expectations of the international community.

Kim has taken a big step forward by flying to Singapore to meet Trump. North Korean leaders seldom visit other countries, especially ones that are US political and military partners. Singapore is such a partner of Washington in Southeast Asia. The US has long had profound influence on Singapore's diplomatic course.

Pyongyang agreed to hold the summit in Singapore implies North Korea has confidence about the security of its leader in the city state. This shows that North Korea believes in the diplomatic rule book of today's world and its leader is ready to obey the norms and resolve major problems based on rules. It takes more courage and will for Kim to hold the summit in the Lion City than holding it on the Military Demarcation Line.

On the eve of the Kim-Trump summit, it is important for both sides to get their ideas into shape and avoid being distracted by the swarm of information flying around. Both Pyongyang and Washington want to make the summit a success. Moreover, the US demand of denuclearization and North Korea's request of safeguarding its national security, are accepted by both. The two need to overcome their deep mistrust so as to reach a mutually acceptable framework for a roadmap.

Negotiation is both a contest of strength and an art of compromise. Now the advantage of strength is the trump card of the US, while the ability of effective decision-making and perseverance are North Korea's bargaining chips. Both Washington and Pyongyang need to show flexibility to ensure that they can find consensus.

Kim will become the first North Korean leader to have an equal dialogue with a US president. Trump is likely to be the first US president to get North Korea's pledge of denuclearization. These are major breakthroughs for both countries. Kim and Trump will be praised for cherishing the opportunity and turning the meeting into a historic new beginning. It is hoped that such positive description belong to the Kim-Trump summit.