OPINIONS Not security concerns, but worries about China's rise trigger US angst

Not security concerns, but worries about China's rise trigger US angst

Security concerns are nothing other than a subterfuge some Western politicians use to demonize Chinese companies in a bid to realize their goal of containing China's development. 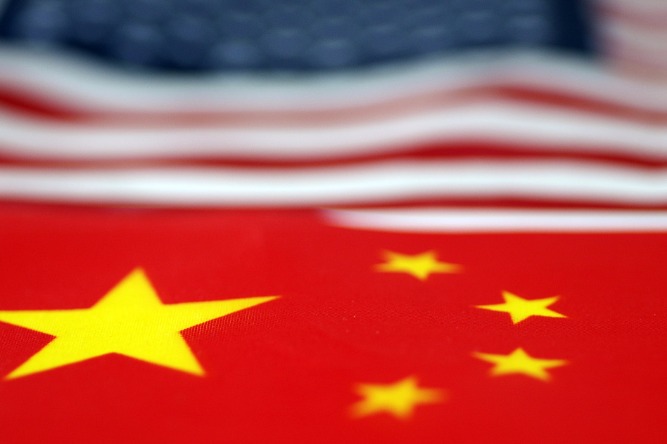 The US administration, which has been the ringleader behind this witch hunt, is willing to go to extreme lengths in this endeavor, with its senior officials even pleading with the US' European allies not to buy communications equipment from Huawei and not to cooperate with the Chinese company when building their new 5G networks. Since those pleas have fallen on deaf ears, they have even sought to coerce them with threats.

In the latest move, the Federal Communications Commission will vote in November on whether to bar cellular providers from using government subsidies to buy equipment from Huawei and ZTE because of security concerns.

At a meeting scheduled for Nov 19, the FCC reportedly plans to ask carriers how much it would cost to remove and replace Huawei Technologies Co Ltd and ZTE Corp from existing networks and to establish a reimbursement program to offset the costs of removing the equipment.

As a spokesman for Huawei said: "In 30 years of business, Huawei has never had a major security-related incident in any of the 170 countries where we operate." That points to the fact that the US' claim about security concerns regarding Chinese companies is anything but the truth.

What the US is doing with Huawei and other Chinese high-tech companies is creating a conspiracy theory with which it can tarnish their reputation in its attempt to strangle the world's largest telecommunications equipment provider and other competitors to death.

Should Huawei have not done such a good job as it has, it would not have triggered alarm in the US.

In other words, what the US worries about most is Huawei's development as a world giant in telecommunications technology and its functioning as the spearhead of China's high-tech development.

It is their obstinate Cold War mentality that has agitated these US politicians, who are always afraid of China overtaking the US as another superpower despite China's reiteration on many occasions that its rise is peaceful.

What the US is doing to Huawei and other Chinese high-tech companies will be detrimental to the healthy development of telecommunications technology and to the progress of China-US relations and thereby to the development of the world economy.

The US cannot reverse the arrow of time no matter how much it wants to, or how hard it tries. It should try to act fairly toward Chinese companies while it is at the top because they will meet again when it's on the way down.