OPINIONS Nothing arbitrary about death penalty for drug trafficking

Nothing arbitrary about death penalty for drug trafficking 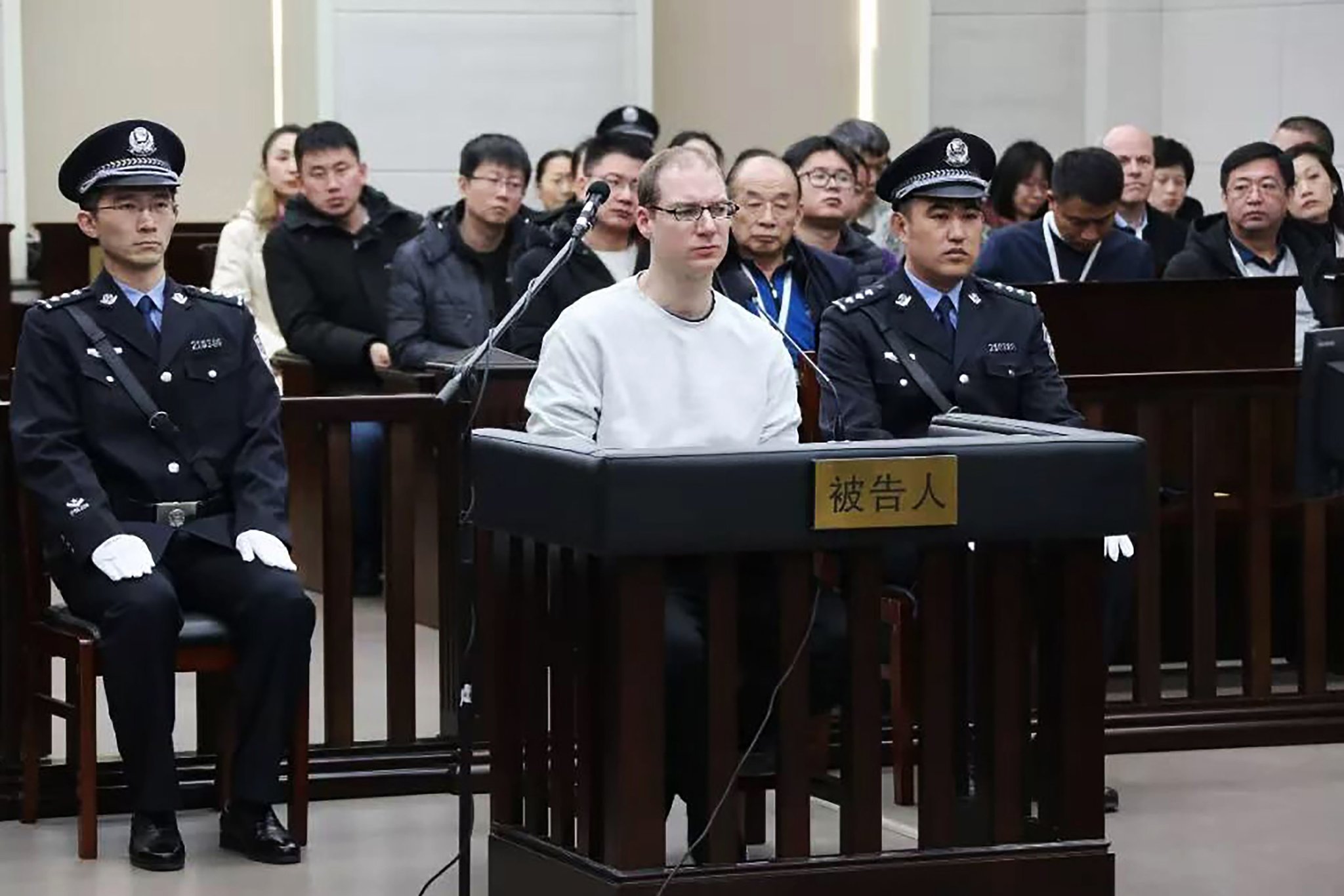 Drug trafficking is a felony subject to the death penalty in the Chinese criminal code.

Under Clause 1, Article 347 of the Chinese Criminal Law, those convicted of smuggling, trafficking, transporting, or manufacturing more than 1,000 grams of opium, more than 50 grams of heroin or methamphetamine, or large quantities of other drugs may receive the death penalty.

In fact, not a few have been executed for drug-related crimes, including some foreign nationals.

There have been pleas, protests, diplomatic representations over cases involving foreigners. But neighbored by some drug-producing nations, China has consistently taken a hard line to deter drug trafficking.

With such historical precedents, the death sentence Dalian Intermediate People's Court of Northeast China's Liaoning province handed down after hearing the appeal of Canadian citizen Robert Lloyd Schellenberg on Monday is nothing out of the ordinary. The Canadian citizen was found guilty of trafficking over 222 kilograms of methamphetamine, quite substantially well in excess of the 50-gram threshold for the death penalty set out in Chinese law.

He was also found guilty of operating an international drug-trafficking operation, a crime that independently carries the death penalty.

Yet despite the law being unambiguous on these matters, the case instantly ballooned into something far beyond the crimes and punishment.

The government of Canada has updated, and upgraded an earlier travel advisory. It now rather sanctimoniously warns Canadians traveling to China of the "high risk of arbitrary enforcement of local laws".

As in any country, the law is the law, and those trafficking drugs in China do so knowing they face the death penalty if caught.

But ignoring the fact that Chinese law clearly prescribes it as a punishment, Canadian Prime Minister Justin Trudeau issued a protest, in which he accused the Chinese court of "arbitrarily" sentencing Schellenberg to death.

The arbitrary accusation perhaps stems from the Canadian government having a guilty conscience given he was believed to be suggesting that Beijing is using the case to pressure Canada over that of Huawei CFO Meng Wanzhou, who is in Canada awaiting possible extradition to the United States at the latter's request.

Such speculation is natural given the timing, but there is no evidence that Beijing is playing hostage politics, as some critics claim. Beijing is simply adamantly anti-drugs.

Schellenberg would have done well to heed the words of Justice Neil Brown of Canada's British Columbia Supreme Court in Chiliwack, who on sentencing Schellenberg to two years imprisonment for drug trafficking in 2012, told him, "Do not ever underestimate the seriousness of this kind of an offense."

This is an editorial of China Daily published on January 16, 2019.