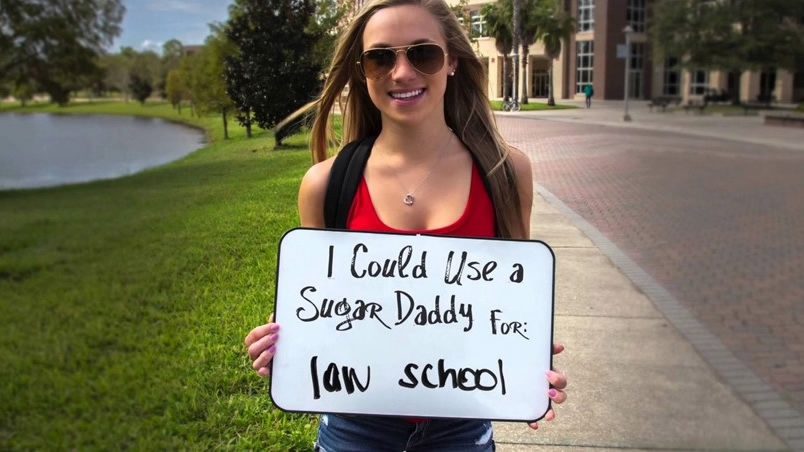 Chinese netizens are condemning Seeking Arrangement, a US-based dating site, notorious for its controversial approach to set up young adults seeking financial aid with rich older men. The dating service has been accused of sexualizing and exploiting women on Chinese social media. 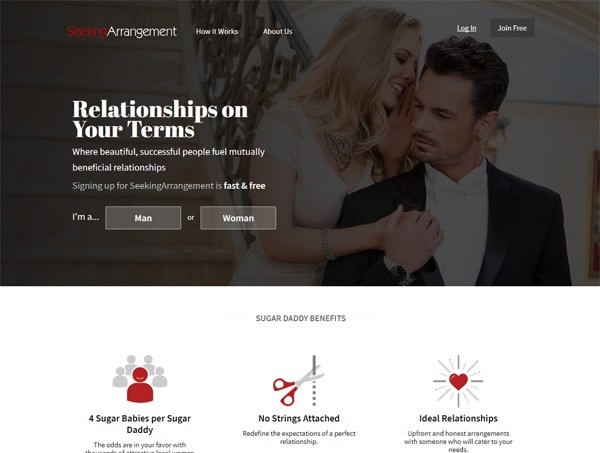 “Online prostitution”, commented @GIterator, a user on Weibo, China’s twitter-like social media platform. “Pimp on the Internet”, was another comment, from user @YanqiangIron.

On the other hand, a few people have come to defend the so-called "sugar babies". “The line between sex workers and sugar babies is very fine in China”, argued by Zhao Hongyi, a writer for Beijing Today.

The US-based dating service was founded in 2006 by MIT graduate Brandon Wade in California. It reportedly registered as a company in the Shanghai Free Trade Zone in 2015 according to Global Times. In the following year, it launched a Chinese website and an app on the Chinese App Store.

At the top of the company’s Chinese website, it has re-framed the language for “seeking arrangement” as “sweet arrangement”, and re-branded terms like "sugar babies" and "sugar daddies" to “charming babies” and "high-end successful people".

With appeals like “no strings attached”, “relationships on your terms” described on the dating site, more than 2.5 million of young adults, both female and male around the globe, usually college students, are opting for such dating arrangements as a way to pay off school debts.

As the dating service claims to emphasize relationships that are based on “mutually beneficial” terms, the arrangement between sugar babies and sugar daddies differ from case to case, and some remain simply platonic or based entirely on texts. But a majority of which are not, meaning there are concerns about vulnerable women being potentially exploited by unscrupulous men, and there is also the stigma of meeting a stranger online.

Nonetheless, Stephany Xu, a Chinese American who was featured in an independent documentary about the sugar baby phenomenon “Daddies Date Babies”, opened up about her positive experience on the dating site, though she noted that her relationships have been very different from those of other women profiled in the film. 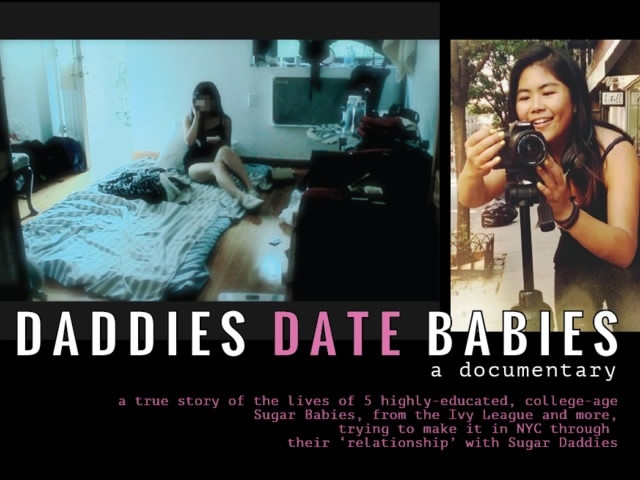 “The first person I ever met off [Seeking Arrangement], I had such an amazing experience with,” said Xu in an interview with The Huffington Post. “He turned out to be so nice and knowledgeable and supportive.”