The decision by China's top legislature to continue the operation of the Hong Kong Special Administrative Region (HKSAR)'s sixth Legislative Council (LegCo) for no less than one year is reasonable and legal, according to experts. 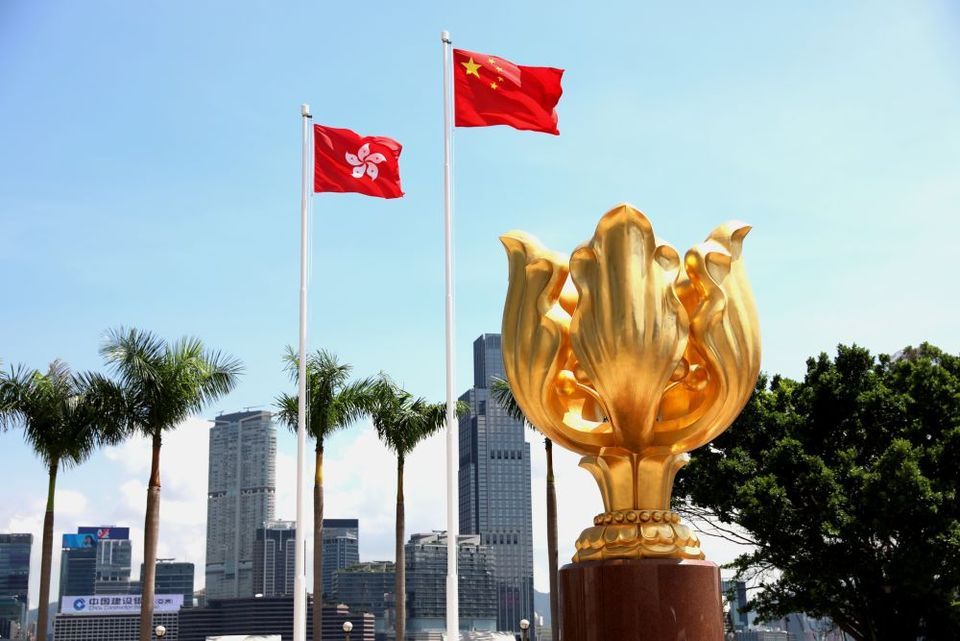 The Standing Committee of the 13th National People's Congress (NPC) endorsed on Aug. 11 the decision stating that after the term of the sixth LegCo expires on Sept. 30, it will continue to perform its duties for no less than one year until the term of the seventh LegCo begins.

Chen Xinxin, a researcher at the Institute of Law, Chinese Academy of Social Sciences, pointed out that as the highest organ of state power, the Standing Committee of the NPC makes relevant decisions in accordance with the Constitution and the Basic Law of Hong Kong, adding that it has undeniable authority and provides a solid legal guarantee for the sixth LegCo to continue performing its duties.

Chen believes that the move is conducive to safeguarding constitutional order and rule of law in the HKSAR, and ensuring the normal administration of the Hong Kong government as well as the normal operation of society.

"The decision of the Standing Committee of the NPC plays a decisive role in solving the problem of a possible 'vacuum period' in the HKSAR's LegCo, and has the highest constitutional status and legal effect," said Tian Feilong, associate professor of the School of Law at Beihang University.

Tian added that the HKSAR's seeking of a decision from the NPC is a more mature manifestation of the legal basis, which can minimize the risk of local legal disputes and judicial review, so that the Hong Kong community can focus on the urgent epidemic prevention and control work at hand.

Tian pointed out that the HKSAR's sixth LegCo was elected by the people and is most accepted by Hong Kong's public. By continuing to perform its duties, it will not only ensure continuation of its democratic representativeness, but is also the easiest option with the lowest cost.

Tian said that any other options would involve a certain degree of election or selection, which is not only time-consuming and labor-intensive, but also likely to cause controversy, which is not conducive to focusing the efforts of the whole of society on epidemic prevention and control.

"Judging from various factors, the decision of the Standing Committee of the National People's Congress is reasonable and legal and is the most appropriate approach at present," Tian said.