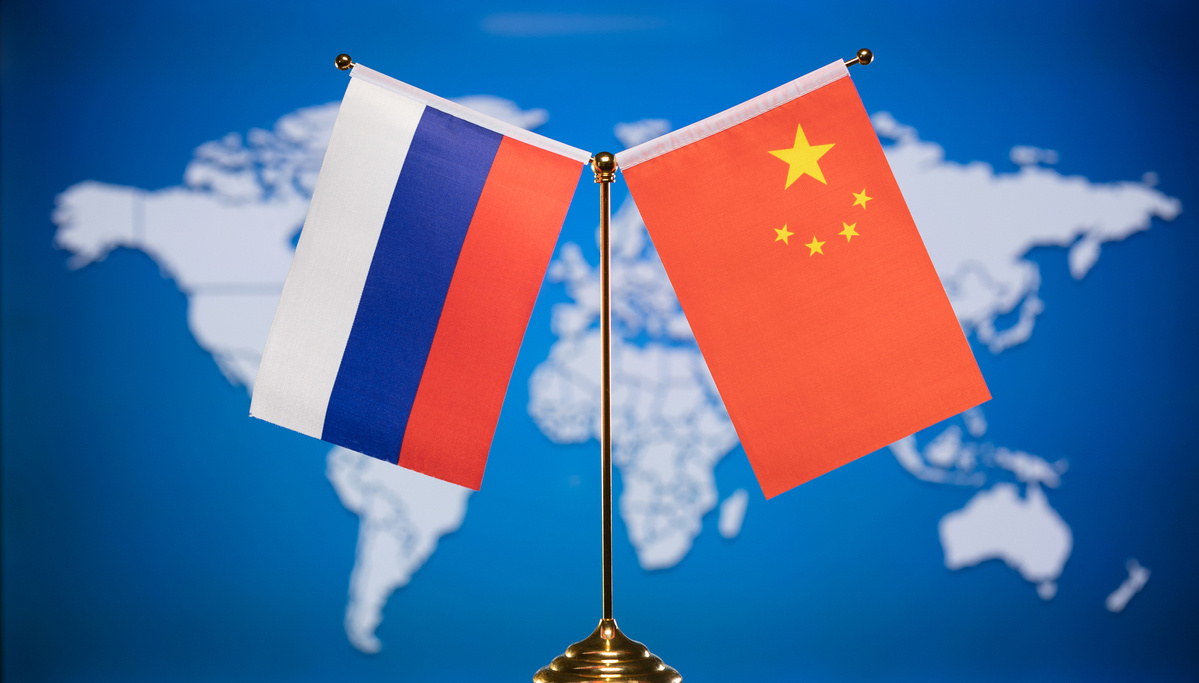 While some might look askance at their cooperation in the field of nuclear energy, both China and Russia have set out their stalls, making it clear that nuclear power is fundamental to their realizing the transition to clean energy.

For China, the development of nuclear energy is essential to help it fulfill its promise of peaking carbon emissions before 2030 and realizing carbon neutrality before 2060. While Russia is steadily moving ahead with plans to expand the role of nuclear energy, including the development of new reactor technologies, it is also keen to export its technology and nuclear services as countries seek to reduce their reliance on oil and gas.

Since energy cooperation has always been a pillar of their ties, it should really come as no surprise that the two countries are strengthening their cooperation in this area, especially since both countries are leading producers of nuclear energy technology.

Cooperation on nuclear energy projects brings about win-win results, and is in line with both countries' interests, as well the world's imperative need to reduce its reliance on fossil fuels.

Demonstrating the importance the two countries attach to their energy cooperation, President Xi Jinping and his Russian counterpart Vladimir Putin witnessed the launch ceremony for the first cooperation projects in nuclear power via video link on Wednesday.

The construction of four new reactors at two nuclear plants in China, in Liaoning and Jiangsu provinces, using Russian technology, is a significant reinforcer of the strategic partnership between the two countries and their shared desire to expand and deepen their economic ties.

These first nuclear power projects are clear indications that the two countries share an appreciation of the potential for their cooperation in nuclear energy on the basis of safety and innovation, and are a manifestation of the proposal President Xi put forward at the 23rd St. Petersburg International Economic Forum in 2019 that the two sides should leverage the leading role of energy cooperation in their relations on the principle of commercial use.

With the COVID-19 pandemic having a disruptive impact on global supply chains, the expanding of the two sides' trade cooperation will give a boost to their economies.

And with the unilateralism and protectionism that have come to the fore showing no signs of abating, the demonstration of mutual trust between the two countries and their shared belief in multilateralism and a rules-based international order sets a good example for other countries to follow.

As the two sides strive to upgrade their bilateral energy cooperation and tap fresh potential, they should work together to play a constructive role in the new global energy governance system, in order to ensure the energy security of the world.