Global supply chains are slowing down under the pressure of several factors. Broadly, the COVID-19 pandemic brought about considerable disruptions in production, demand, and logistics across the globe, but to varying degrees from country to country and industry to industry.

Though COVID-19 disrupted production in many countries, China controlled the pandemic first and manufacturing and manufacturing exports returned to pre-pandemic levels first. At the same time, consumer demand lagged.

Because China’s manufacturing industry was back up and running very quickly after the pandemic, China played a stabilizing role for global supply. 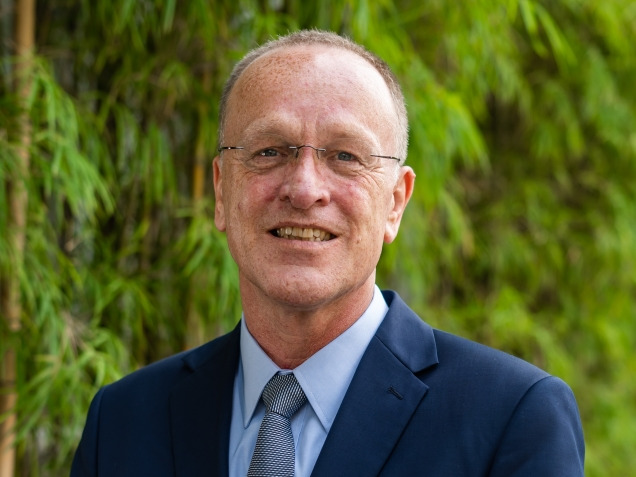 The opposite happened in most OECD countries: government policies supported income and demand, but production lagged due to inadequate pandemic policies. Because services (travel, entertainment, and so on) could not be used due to the pandemic, demand for manufacturing rose more rapidly.

In addition, China is specialized in products that helped dealing with the pandemic, notably medical equipment, personal protection equipment (PPE) and electronics. Together, this meant that China ran much higher trade surpluses than before.

At the same time, COVID-19 meant that ports, especially in the US, had to operate at lower capacity. China also saw several temporary port closures due to COVID-19.

Additional demand for shipment of manufactured goods met with more limited capacity to process the shipments, and also an imbalance in the distribution of cargo ships and containers in the world. This drove up prices, and increased delivery times due to longer waits at ports, which made the shipment of some goods prohibitively expensive.

In addition, specific industries, such as cars and electronics, underestimated demand, and lowered their orders for items such as semiconductors. These industries had to ramp up production and shipments unexpectedly, which caused delays and price increases as well.

Finally, some incidental factors, such as the temporary blockage of the Suez Canal, Brexit, and the lower supply of labor in logistics after the pandemic, have added to supply chain woes.

I expect the supply chain situation to normalize over time. Ports in the US are enhancing capacity by moving to 24-hour operations and by allowing more efficient management of containers, for example, which should increase transportation capacity over time.

At current prices for shipping, it also pays for shipping companies to recommission ships that had been decommissioned before. Moreover, stimulus measures are running out, and more people will be seeking work.

Furthermore, China’s consumption is normalizing, so temporary trade imbalances are gradually diminishing, which will facilitate a return to smoother cross-Pacific logistics. And finally, some of the very high demand for PPE and cars is normalizing. All of this points in the direction of a gradual normalization.

One indicator for normalization is the Baltic Dry Index, an indicator for the price of global logistics. From a low of about 1,000 before the pandemic, it shot up to 5,500 early October. Though still at 5,000, much higher than before the pandemic, it is rapidly declining. This pattern is not too dissimilar to that after the Global Financial Crisis in 2009, when the index (and world trade) quickly recovered after the crisis.

Thus, the desire for resilience will be a factor that will shape future supply chains, in addition to the efficiency considerations that drove globalization in the past decades.

However, reshoring of production is often not the solution. In fact, evidence from the World Bank shows that countries that were more deeply integrated in global supply chains experienced milder shocks from the trade effects of COVID-19. This was in part because they had multiple sources of supply to draw on, if one source failed.

There are other factors at work as well. With rising wages and prosperity, China has gradually become more expensive, and already before the pandemic labor intensive industries such as textiles and furniture had started to relocate to other countries. As a consequence, China has increasingly focused on higher-value added goods, or has used automation to stay competitive in some industries.

Moreover, China had been shifting its exports more toward intermediary goods—inputs in the production of other goods—rather than final assembly. Chinese FDI has promoted this trend as well, and it is likely to continue. This means that China is still deeply integrated in global supply chains, but in a different manner.

Finally, trade policies play a role as well. On the plus side, the conclusion of the RCEP agreement will mean deeper regional integration of supply chains in East Asia. On the negative side, the US-China trade war brings uncertainties with it that affect the location of industries across countries. How that will play out for global supply chains remains to be seen.

(The author is the director of the East Asian Institute at the National University of Singapore and was the World Bank Country Director for China from 2014 to 2019. The opinions expressed in the article reflect those of the author, and not necessarily those of the People's Daily.)