As overseas demand is expected to remain subdued due to the coronavirus pandemic, China brought to the table a new development pattern to steer the world's second-largest economy.

It called for the need to give full play to the advantage of a huge domestic market, so that a new development pattern will gradually be created whereby domestic and foreign markets can boost each other, with the domestic market as the mainstay.

This means it will throw more policy weight to a massive consumer market and robust industrial prowess to cope with fast evolving external risks, as top policymakers start to draft a key document that would set the tone for economic and social development for at least the next few years.

The new development pattern, or dual circulation, is more of a solution proposed by China at a time full of uncertainties for high-quality development, to boost both its economic resilience and that of the world's.

Since the response to the Asian financial crisis in 1998, China has shifted its economic development to expanding domestic demand, and has been transforming in this direction for more than 20 years. In recent years, China has formed a domestic demand-driven economy. Accelerating the transformation of the development model is the general trend. 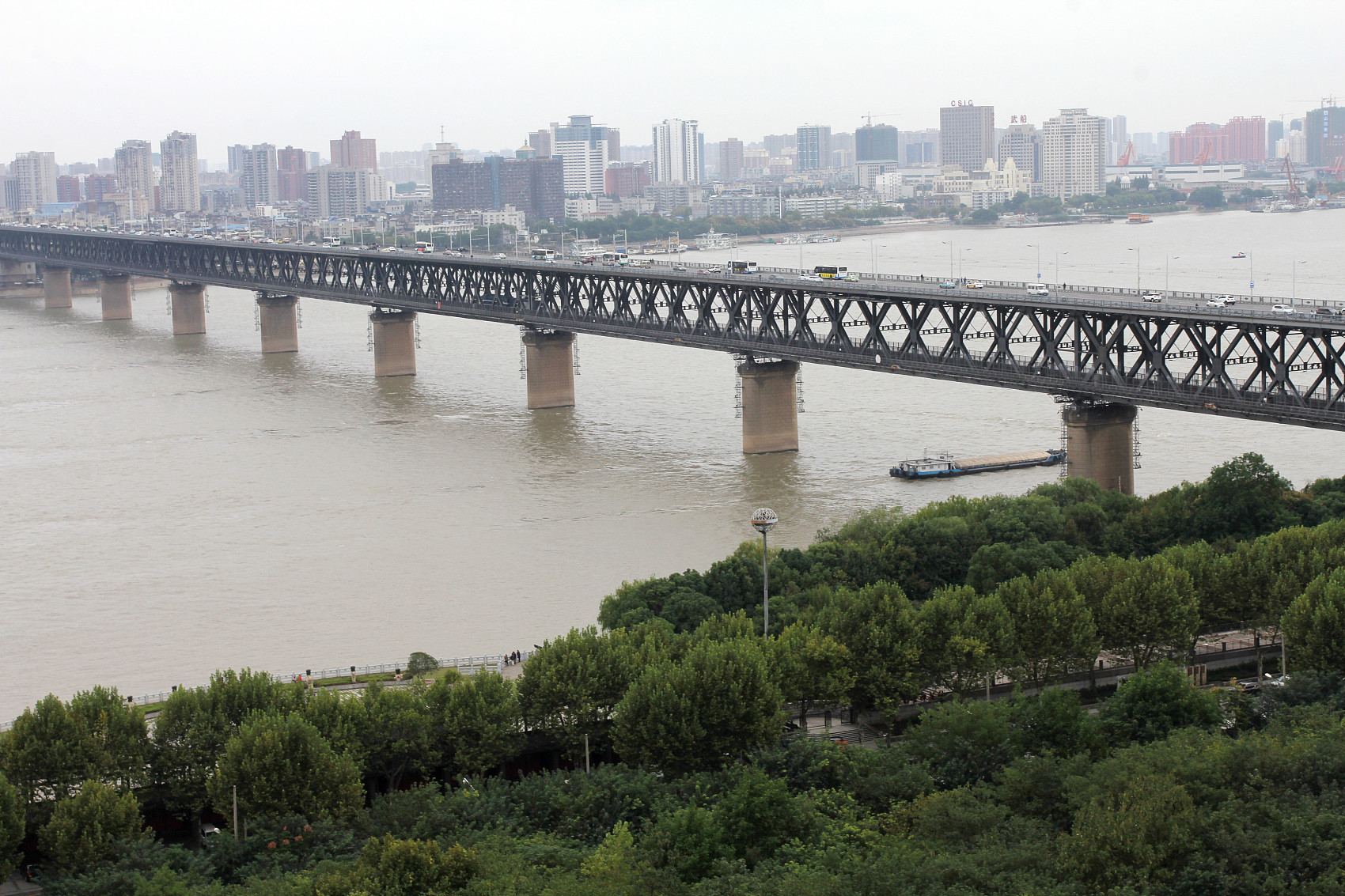 China has worked to tap the potential of the domestic market from both the demand  and the supply side. On the demand side, the country pledged to unleash the potential of consumption by stimulating consumer spending and increasing public spending, as well as expanding investment in infrastructure and emerging strategic industries, especially in new infrastructures like 5G, AI and cloud computing. New infrastructure investment is estimated to reach 17.5 trillion yuan for 2020-2025, representing an annualized growth rate of around 21.6 percent, according to official reports.

On the supply side, China has taken multipronged measures, from tax and fee cuts to targeted financing support, to protect the supply chain from succumbing to epidemic shocks, and retaining the vitality of market entities.

However, many shortcomings exist in expanding domestic demand. For example, there are still many obstacles to the rational flow of capital, land, labor and other hurdles, including the high cost of commodity logistics, the financing troubles of enterprises, and pending reforms in education, medical care, and pensions.

China has a huge market with a population of 1.4 billion and a middle-income group of 400 million, as well as over 123 million market entities and more than 170 million skilled professionals. With the per capita GDP exceeding 10,000 dollars, there is still a lot of potential economic vitality and room for development, which makes it a necessity for the world's second largest economy to make the domestic market a mainstay of the new development pattern.

By releasing the domestic economy and consumption potential, combining protection of intellectual property rights, improving the business environment, and reducing access restrictions, China attracts multinational companies to keep their industrial chains, factories, and stores in China and share the cake of the Chinese consumer market.

Given the continuous global spread of the virus and mounting external risks, enterprises and individual businesses still face challenges, and ensuring their well-being is crucial to sustain the hard-won rebound.

Based on China's long-term development strategy and changes in the international situation, the central government has proposed a rational move in response to the present, and an eye to the future.