In the past decade, the Double 11 holiday has evolved from being a holiday for single people into an e-commerce shopping splurge, a cyber version of the US Black Friday. It serves as a mirror, reflecting the changes in the social development and lifestyle of Chinese people. 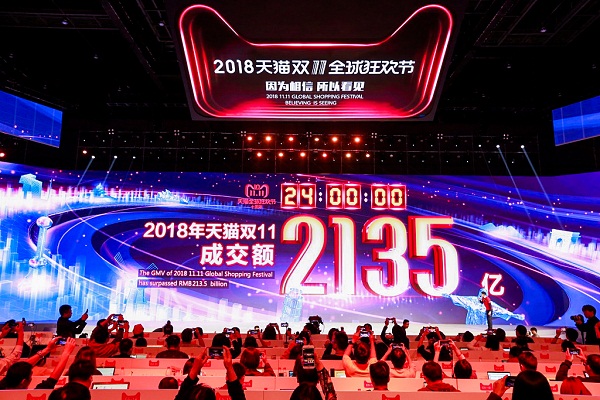 Years ago, November 11 was dubbed merely as “Singles’ Day.” Young people entertained themselves by celebrating being single or having fun at bachelor parties. Nobody ever imagined how the holiday could be repackaged into a shopping festival, attracting merchants and consumers from all over the world. 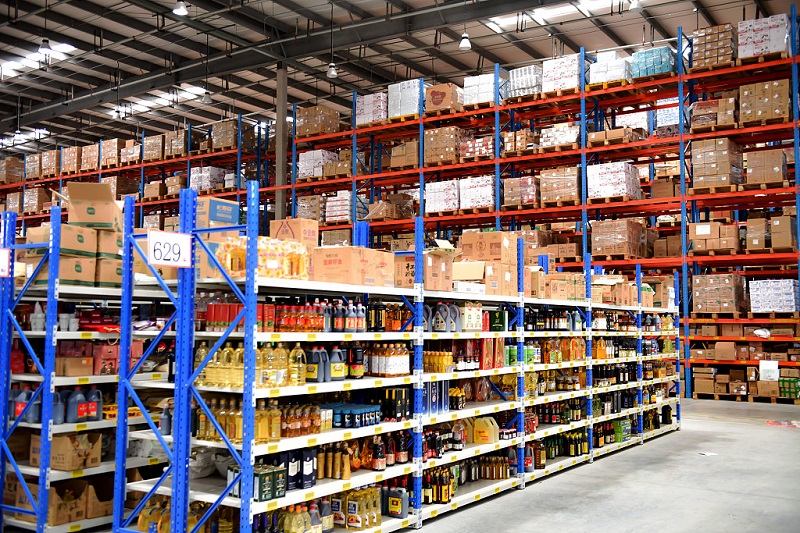 Even though only 27 brands sponsored the very first Double 11 in 2009, Taobao Mall discovered a gold mine by creating sales of 50 million yuan ($7.1 million) overnight.

In the past decade, the magnetic power of Double 11 has brought the online shopping business model from cities to villages, from youth to senior citizens, transforming people’s lifestyle and shopping behavior. Meanwhile, online and offline promotion campaigns have also been integrated.

If we go back bit, in 2009, China’s per capita consumption level was less than 10,000 yuan, with mobile networks in the middle of the 3G era. Smartphones were just emerging as a popular consumer technology. WeChat had not launched yet.

A decade later, China's per capita consumption level has risen to nearly 23,000 yuan. Technology has been the key enabler for ordering take-out, car-hailing, and giving cash gifts using the WeChat and Alipay online payment systems.

In 2017, China’s total digital economy exceeded 27 trillion yuan, which is higher than the UK’s annual GDP. The digital economy is part of lives of almost every Chinese, according to the China Internet Development Report 2018.

In the past decade, the evolution of Double 11 mirrors sustained economic growth in China’s consumer market, attracting global companies to China for business opportunities. As disposable income increases, Chinese people have started to improve their quality of life. From ice cream produced in Russia to milk from New Zealand to cosmetics from Japan and South Korea, there are far more options for Chinese consumers.

The recently adjourned China International Import Expo will undoubtedly result in even more high-quality selections for consumers. Thanks to mobile payment, Chinese consumers can close deals anywhere in the world as long as they have their mobile phone in hand.

As a marketplace, China has become an inseparable and important part of the global market.

Ten years is no big deal for Double 11, because in this journey, there is more to explore. This year’s pre-order business model has stretched 24 hours into 48 hours. With 5G going commercial, and more countries from different time zones on board, we will see more transactions and more interactive social communication.