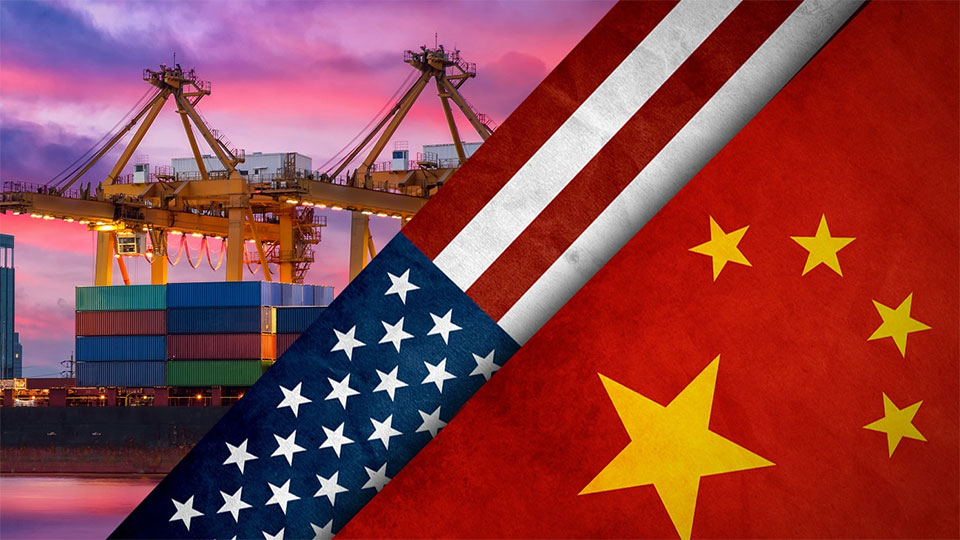 China and the US signed a phase one trade agreement Wednesday in Washington, setting a truce between the world’s two largest economies.

Analysts see the trade agreement as progress towards resolving the trade dispute and beneficial for both sides. Craig Allen, president of the US-China Business Council, told Chinese media that intellectual property rights, financial services and agriculture are three key sectors that will benefit from a trade deal.

Some voices noted that the deal may not satisfy everyone, but the consensus on temporary cessation of the Sino-US trade war is still a euphony largely settling the frayed nerves of traders across the world. It is solid evidence showing that the trade dispute can be and should be solved through dialogue and consultation on the basis of equality and mutual respect.

Since the US initiated the trade war on China in 2018, the Trump administration has been irrationally trying to eradicate the trade deficit with China once for all by slapping additional tariffs on imported goods from China.

The ongoing trade war has made a negative impact on the entire global economy to the edge of a possible recession. From industry magnates to ordinary farmers, Americans took a hard hit from the US-initiated trade war. For the past years, US manufacturers have seen profits shrink both directly and indirectly by the trade war.

The prolonged trade war and the Trump administration’s aggressive rhetoric about it did not wear down China’s patience at the negotiation table.

For China and the US, conflict can hurt both and cooperation is the only correct choice for both sides. Reaching a phase one trade agreement will serve the core interests of both countries as well as the world.

The current trade war is also a reminder for the US that it is time to revise its policy towards China. As the largest economy in the world, it is understandable to feel the pressure from a rising China. Whereas, the US should see China as a stimulator for US evolvement, a legitimate and healthy competitor, rather than an enemy needing to be curbed.

Regarding China as hostile will not provide US what it demands but will impede the global development and creating economic turbulence world-wide. The dynamics of the trade talks, either setbacks or progresses, repeatedly proved the world badly needs a stable and healthy China-US relationship that is able to resolve disputes vital to their own interests through dialogue and negotiation.