OPINIONS Observer: tax cut might be more targeted in 2019

A draft of temporary measures for special additional deductions from taxable personal incomes was released by the Chinese government, aiming to push forward the evolvement in the individual income tax law and ultimately support the real economy. 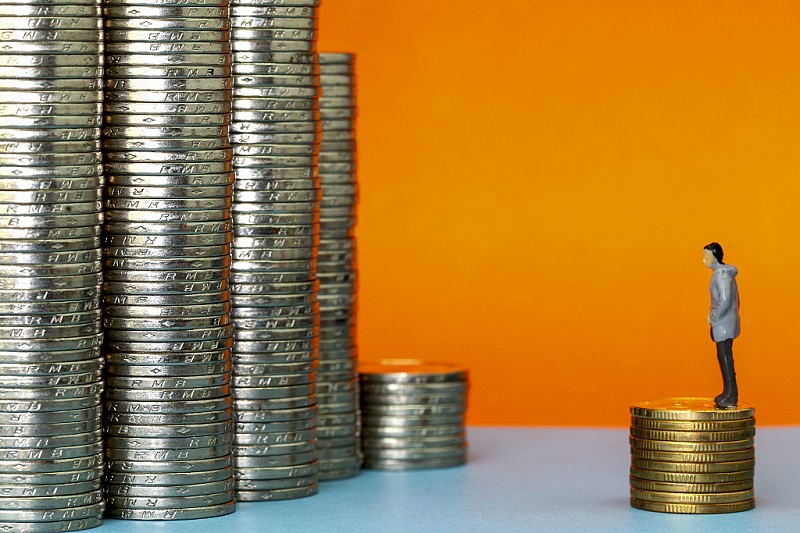 Consisting of six main parts, the new deductible items include children's education, continuing education, treatment for serious diseases, caring for the elderly, as well as housing loan interest and rentals.

The total for reduction could lift annual tax burdens by 116 billion yuan ($16.65 billion), which could translate into 81 billion yuan of consumption increase and may raise consumption growth and nominal GDP growth by 0.22 and 0.08 percentage points, respectively. 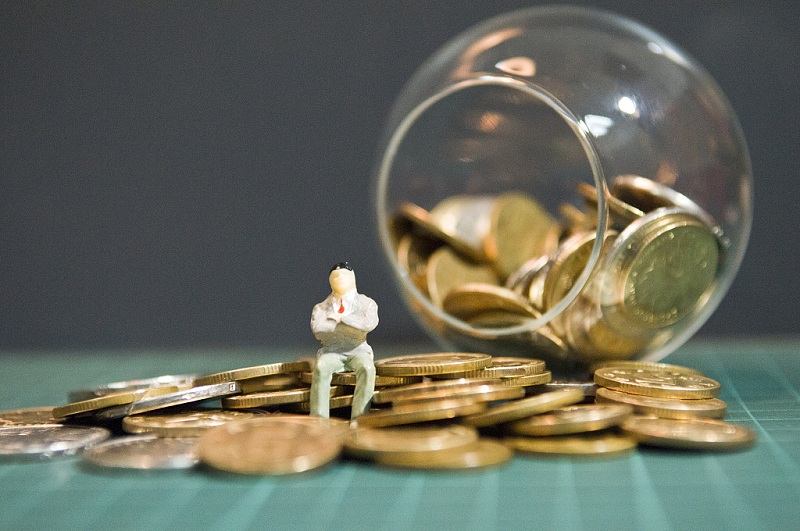 The six items of tax reduction will be implemented in one go, which means that from January 1 next year, based on raising the threshold, each person can deduct 4,600 yuan per month, as costs related to children’s education, disease treatment, caring for parents and housing costs will all be covered in tax deduction.

The tax reform reflects the people-centered concept and is a key step towards the comprehensive tax system.

The new measures have taken the burden of different taxpayers into account, making the tax more fair.

Most of the draft interim measures have adopted the method of quota deduction, that is, as long as the tax payers’ consumption is qualified for the enlisted conditions, they would be entitled for tax deductions. Such an approach is both easy to be understood and practical for tax departments.

Chinese citizens with parents who are older than 60 years, are also covered for the corresponding deduction. Grandchildren who actually shoulder the obligation to support the elderly could also be entitled for the special additional deduction.

Compared to the one cut move of raising the minimum threshold, this tax deduction reform has designed a more targeted approach for the actual burden of different taxpayers. As a result, the goals of improving people's livelihoods will be achieved. 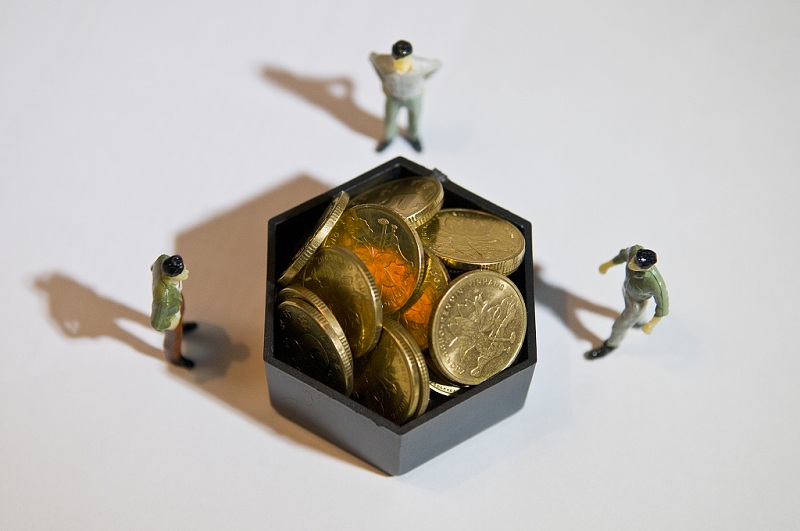 Based on international experience and China’s status, the tax deduction reform needs to be implemented step-by-step. With a basic institutional framework in place, and as the economy and society develops soundly, China will have more room to reform and manage the tax system.

From an implementation perspective, the measures intend to cut more red tape, aiming to share information among departments in the operating process.

Different from basic tax deduction, individual tax deduction will be more personalized, tax payers will be required to share family and financial status with the tax departments.

The program is designed to streamline the process while cutting the red tape.

The taxpayers only need to keep relevant documents for future reference, and do not need to provide them to the tax authorities when filing.

The taxation department mainly adopts the method of post-mortem verification to prevent and control the false declaration of tax evasion.

To implement the special additional deduction policy, the taxation department is required to screen, compare and verify a large amount of information submitted by taxpayers. Ten departments are collaborating on the program according to the timeline.

Individual income tax was the third biggest contributor to China's total tax revenue, following value-added tax and enterprise income tax. Tax reduction has played a significant role in further boosting market vitality and driving industrial development. Meanwhile, tax reform is conducive to the transformation and upgrading of the real economy and the stabilization of economic growth.

While the hike in the minimum threshold for individual income tax went into effect, the entire new law will come into force at the beginning of next year, which is expected to further reduce the individual and corporate burden.