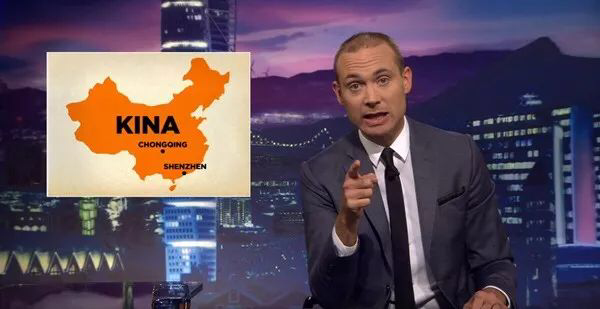 On September 21, a Swedish TV show insulted China. The program took aim at Chinese tourists, “welcoming” them to Sweden, and was full of lowbrow humor and insulting language and imagery. It promoted discrimination and other xenophobic tendencies, and the map used in the program portrayed China without Taiwan and parts of Tibet. Afterward, the video was uploaded to a popular Chinese video sharing site in order to maximize the effect.

SVT has tried to dismiss the incident as a misunderstanding of “Swedish humor,” but the problem with this argument is that the program was based on the unpleasant experience of a Chinese family in Sweden, which has ignited heated debate online. The “humor” was seen by many as a cruel way to rub salt into the wound.

China and Sweden have a long history of cooperation. Sweden was the first Western country to establish diplomatic ties with the People’s Republic of China and the first country in the world to sign a bilateral investment treaty with China. In recent years, their trade relations have grown and cooperation in multiple areas has made progress. It is clear that China values its relationship with Sweden, but this incident will undoubtedly leave a sour taste in the mouth of Chinese. 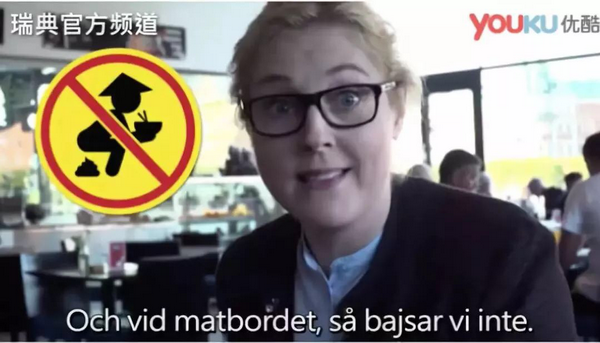 It is absurd to embrace equality and diversity on one hand but to deny equal treatment to Chinese on the other. There was prejudice underneath the surface of the program. It cast the behavior of individual tourists as a “culture clash” and portrayed the Chinese people in insulting ways. It is hard to imagine that such “humor” was allowed on public television in a country that is essentially the definition of a “multicultural society.”

The Chinese people will not be bullied or insulted and they will never accept a half-hearted apology. The program, although not representative of all Swedes, was a massive slap in the face to China’s 1.4 billion people. It’s only fair for SVT to stop beating around the bush and express a sincere apology.