Ofo must respond to deposit crisis

Chinese bike-sharing platform ofo has recently been in the spotlight due to consumers’ complaints. 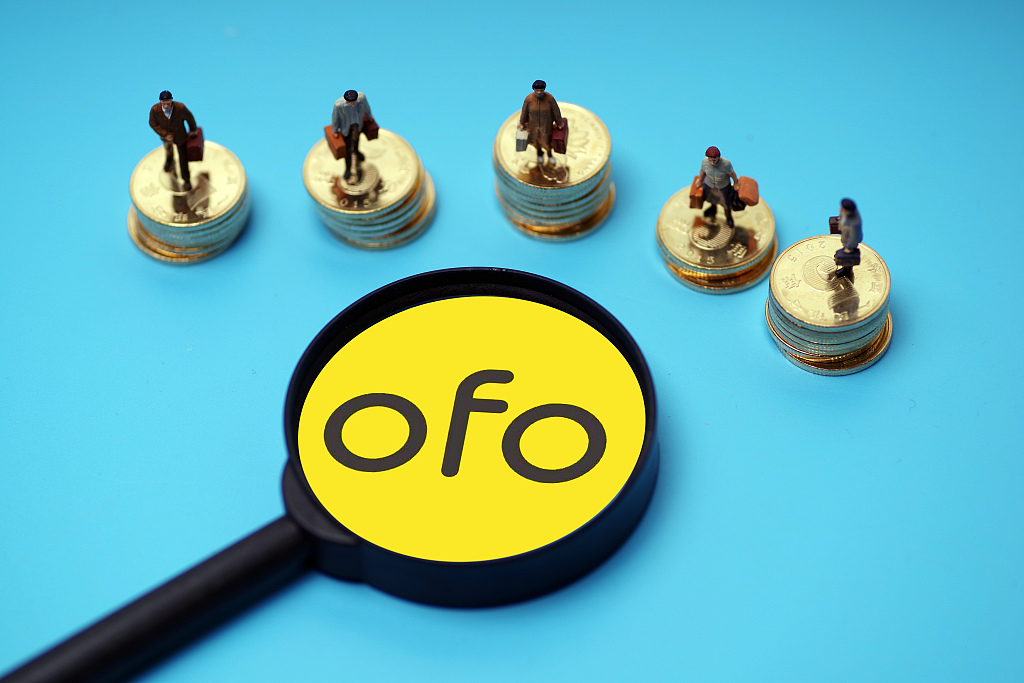 An internal email written by the CEO paints a picture of a responsible businessman trying to do the right thing.

But business insiders are urging the company to take concrete actions to address swirling rumors that the company will go bankrupt without returning its customers’ deposits.

Ofo CEO Dai Wei expressed his reflections on the company’s operation on Wednesday in an internal email. He claimed the company was facing a decision about whether to use up all its working capital and return full deposits to its consumers, or close the business and file for bankruptcy protection so it could reorganize its debt.

The email concluded by saying that he hopes each employee could shoulder their responsibility, help repay all debts and be responsible for every customer.

Customers, in response, were not mollified by the email, as there was no mention of a timetable or approaches for refunding the deposit that consumers paid as down payment when they initiated the service.

Some suspect the head of the company is buying some time by dodging the key questions.

Ofo’s reputation has been questioned since customers started complaining that the refund cycle has been lengthened from several seconds to 15 work days. Meanwhile its office locations keep moving, according to media reports. 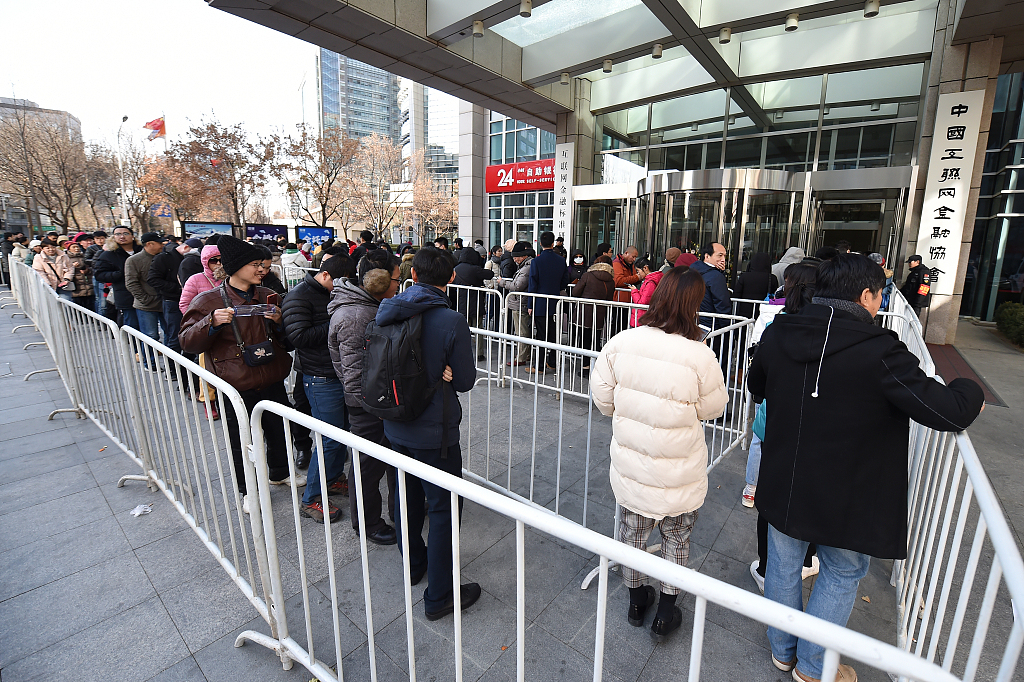 Customers lining up outside the headquarter of ofo in Beijing on December 18, 2018.

Ever since their launch, shared bicycle services have faced the painful responsibility of refunding deposits for users.

Once a sharing platform is closed, users risk having no prospects of getting their money back.

Cao Lei, head of China's E-Commerce Research Center, suggested that to solve the deposit issue, a refund process and timeline need to be clarified by regulations, with a dedicated accounting system.

Shared bicycle services and user credit information needs to be linked, so that customers with high credit can skip the deposit requirement. Regulations should ensure customers can receive their deposits.

According to China’s e-commerce law, companies are supposed to refund consumers without setting up unreasonable conditions. Companies that failed to honor the refund will be required to correct wrongdoings within a certain timeframe or face fines.

The sharing business model represented by shared bicycles could be used as a channel for raising money.

As a result, there could be huge financial risks, harming the interests of consumers, noted Meng Huixin, an assistant analyst at the Legal Rights Department of China's E-commerce Research Center. 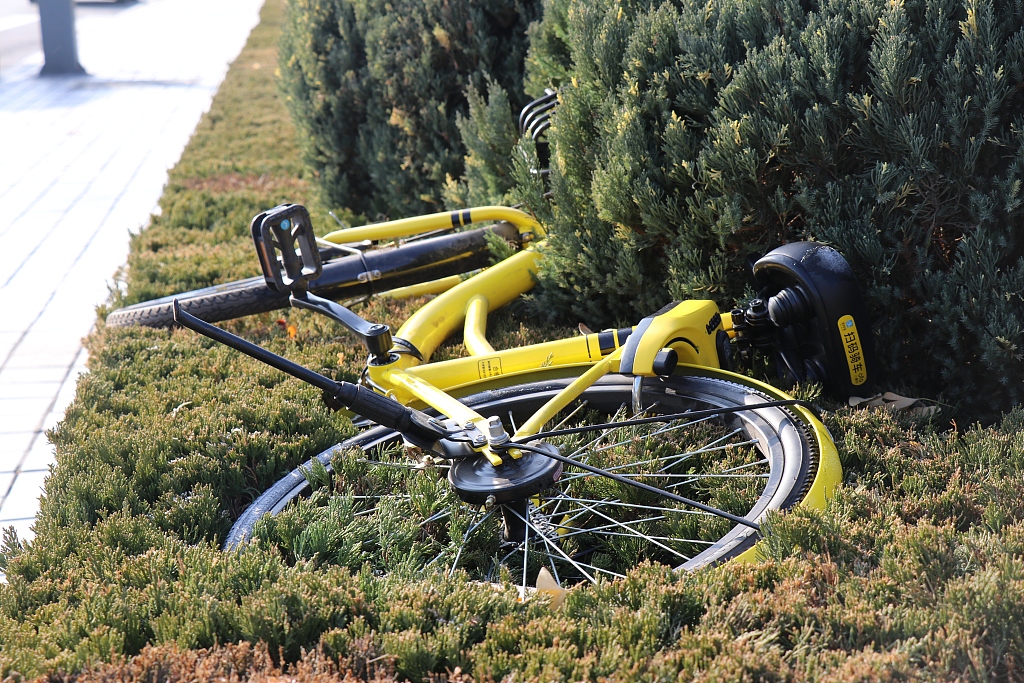 Chen Liteng, an assistant analyst with China's e-commerce research center, believes that it’s high time for the shared bicycle market to transform, after an era of burning through money.

The amount of financing for shared bicycles in 2017-2018 exceeded 32 billion yuan ($4.63 billion). Mobike and ofo received over 20 billion yuan of that sum, according to data from domestic e-commerce research website 100ec.cn, a Chinese e-commerce think tank.

Even though ofo has received lots of investment, company has not developed its capability to be self-sufficient.

Ofo has attempted to diversify its profit model, looking into the potential of news streams, small games, and advertising trials. None have worked.

Chen concluded that the imperatives for ofo now are to improve efficiency and reduce costs. Funding problems of the shared bicycle industry and mistakes in market strategy have led to the failure of some bicycle companies.

As a boom of investment capital in the market structure fades, the development of shared bicycles has ushered in a huge challenge.

City governments should change their mindset and provide shared bicycle services, because the development of shared bicycles services depends on a credit system and maintaining service standards, Chen said.