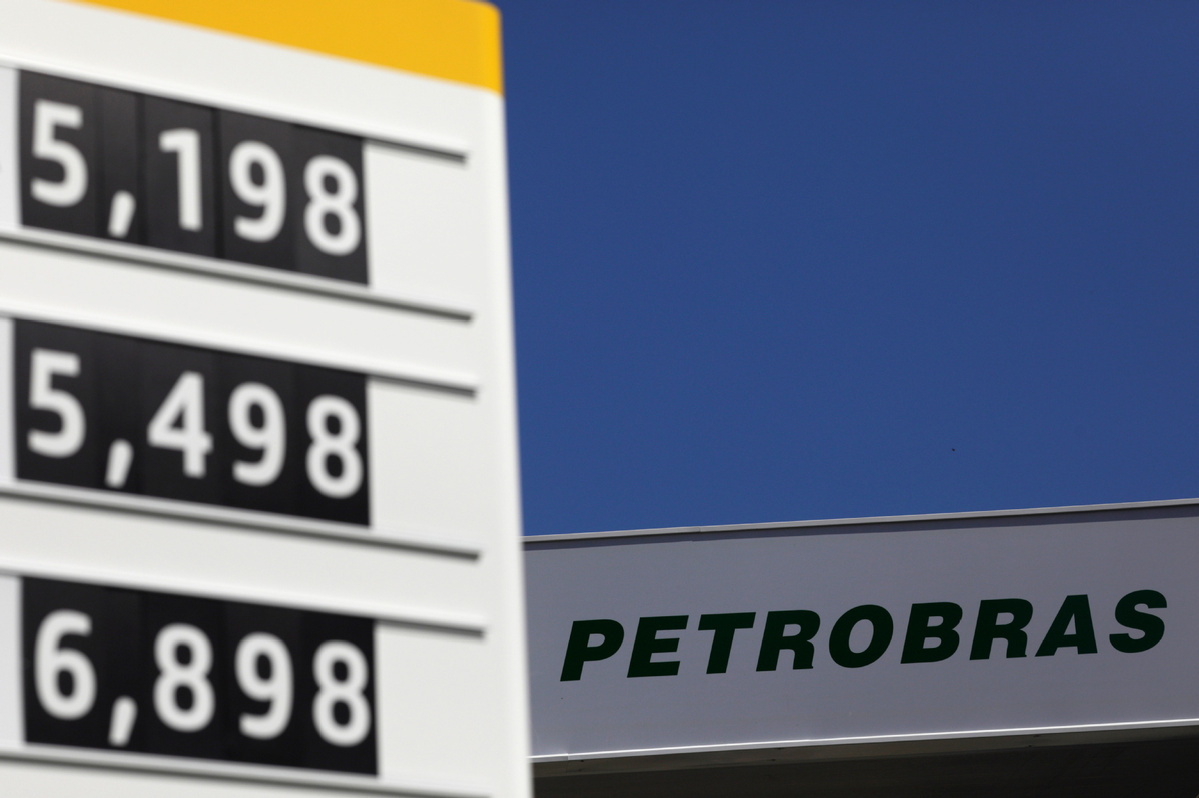 Saudi Arabia took the initiative to cut the price of crude oil last week by a large margin.

The turbulence in the oil market will inevitably have far-reaching effects, as oil is a highly sensitive strategic resource.

If the repercussions ripple through geopolitics, no party will be able to guarantee the situation evolves in the desired direction.

Despite their broken negotiations on the oil price, Moscow's studied connivance, if not a tacit agreement, with Riyadh's unexpected move has driven home the point that their common opponent is shale oil from the United States.

Due to the fall of demand over the past few years, all major oil producers have reduced their output to maintain the price of oil and their profit at the cost of losing market to competitors such as the US. With the US already becoming the largest shareholder of the world market, to bring down the price was the inevitable choice for others to compete with the US.

However, given their economic structure and foundation, neither Saudi Arabia nor Russia can sustain the current low oil price longer than their common rival, even if the fall of the US stock market has given the impression that the US is suffering more.

So although most of the shale oil companies in the US cannot survive the cut-throat price competition themselves, the US' diversified and competitive economy can help the country win a protracted price war.

As such, the three are destined to strengthen their communications to reach a new balance based on new market landscape shaped by the shale oil from the US so as to put an end to the oil war that leaves no parties unscathed.