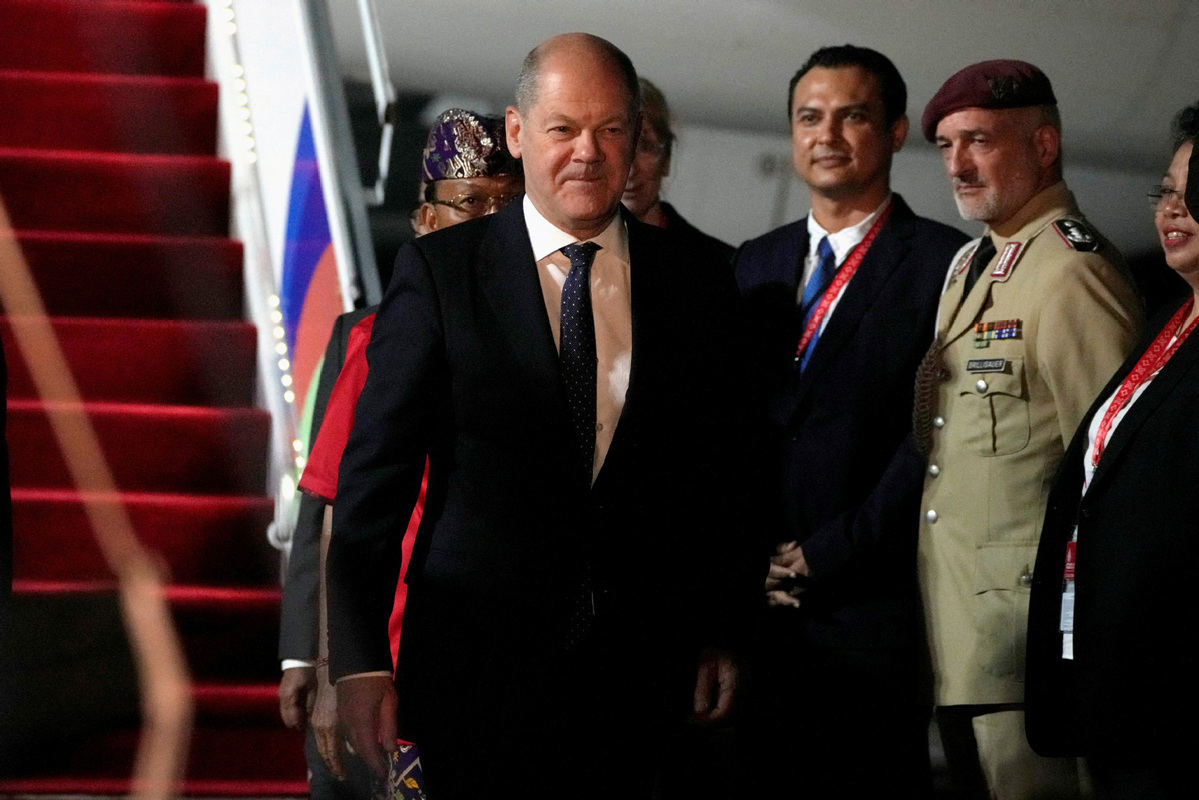 German Chancellor Olaf Scholz has warned of a new Cold War that would divide the world into competing blocs, and called for more diplomatic efforts to resolve problems in today's multipolar world.

In an op-ed entitled The Global Zeitenwende: How to Avoid a New Cold War in a Multipolar Era published by Foreign Affairs magazine on December 5, he concluded that "New powers have emerged or reemerged, including an economically strong and politically assertive China. In this new multipolar world, different countries and models of government are competing for power and influence".

"China's rise does not warrant isolating Beijing or curbing cooperation," the chancellor said.

Scholz stressed the need for enhancing relations with China on issues of mutual interest. "During my recent visit to Beijing, I expressed firm support for the rules-based international order, as enshrined in the UN Charter, as well as for open and fair trade," he stressed.

Scholz reaffirmed that Germany will be in solidarity with its Western partners to address the geopolitical challenges, and will continue to advocate for "multilateral solutions" to global problems.

"Germany and its partners in the EU, United States, Group of Seven and NATO must protect our open societies, stand up for our democratic values, and strengthen our alliances and partnerships," he said.

"But we must also avoid the temptation to once again divide the world into blocs. This means making every effort to build new partnerships, pragmatically and without ideological blinders".