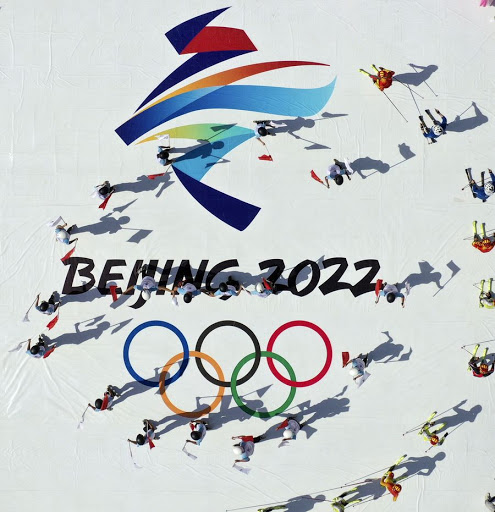 Hours after US State Department spokesperson Ned Price told the media that the United States is consulting with its allies on jointly boycotting the 2022 Beijing Winter Olympics, citing so-called human rights issues as the reason, the State Department denied it.

"It is something that we certainly wish to discuss and it is certainly something that we understand that a coordinated approach will be not only in our interest, but also in the interest of our allies and partners. So this is one of the issues that is on the agenda, both now and going forward," Price said at a Tuesday news briefing.

Yet a senior State Department official told the media later: "We have not discussed and are not discussing any joint boycott with allies and partners."

Although Price later wrote on Twitter that the United States does not "have any announcement regarding the Beijing Olympics", he again said that the administration is consulting closely with US allies and partners to define common concerns and establish a shared approach.

The conflicting messages reflect the complicated interest struggles within and behind the Joe Biden administration when it comes to China.

Price's signaling of the administration's willingness to consider such a move came shortly after conservative Republicans demanded that Biden justify US participation in the Games following his support for protests against a new election law in Georgia, including Major League Baseball's decision to move the All-Star Game out of Atlanta. Republican lawmakers claimed the administration was being hypocritical by not boycotting the Olympics.

There has been a chorus urging the US to boycott the Beijing Games, mostly comprising the voices of secessionists and advocates of extremism and terrorism. The State Department's denial of Price's comment shows that, at least for the time being, it has not yet completely lost all sense of reason. It knows the International Olympic Committee and the US Olympic and Paralympic Committee have both rejected the calls for a boycott.

History shows, and will show, that those trying to politicize and boycott the Olympics will not isolate the hosts of the Games, but only themselves. The hoopla before the 2008 Beijing Olympics did not prevent it becoming "one of the greatest" Games in Olympic history.

The Games might be one of the few legacies in the world to provide a stage for countries to come together for pure purposes. It is the international community's joint obligation to protect the sporting event as it serves no parties' interests except these handful of political speculators.

Opposing the calls for a boycott, the US Olympic and Paralympic Committee said "they have been shown to negatively impact athletes while not effectively addressing global issues". It suggested a more effective course of action is for the governments of the world and China to engage directly on human rights and geopolitical issues.

Something that Beijing has also been inviting the US to do. Unfortunately, the US has been loath to do so.