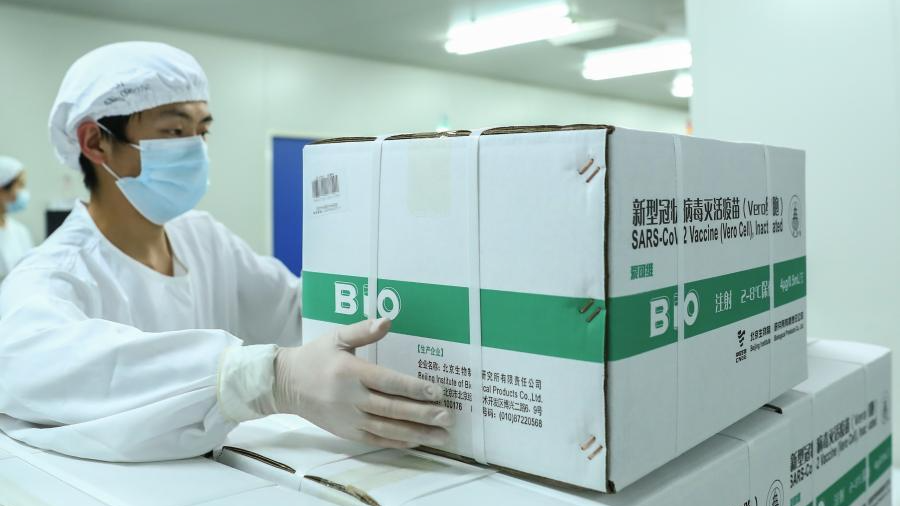 Chinese President Xi Jinping delivered a special address today at the virtual Davos Agenda event held by the World Economic Forum from Beijing, in which he talked about many of the well-known Chinese government policy positions in international politics, such as multilateralism, sustainability, open and inclusive society. In the COVID-19 age, what he said about China's stance on fighting the pandemic certainly attracts attention.

First, some background, COVID-19 is still ravaging the globe, with at least three new, more deadly virus mutation developments in UK, South Africa and Brazil. Although China has fared much better so far, the country simply will not be immune to outbreaks in other parts of the world, as international flights and travels are still open. We have had some sporadic mini outbreaks here and there in some cities so far. But, overall, the nation's situation doesn't appear to be as urgent as that of other countries in terms of vaccination, even though China is at the forefront of developing effective vaccines. At least two vaccines have started their commercial rollout.

As expected, President Xi committed to international cooperation in the fight against COVID-19 in his speech, in terms of sharing information, a stronger global response and cooperation in the research and development, production and distribution of vaccines. More importantly, he specifically said China will "make them (vaccines) public goods that are truly accessible and affordable to people in all countries."

What is a public good? It is an economic term that describes a good or service that is provided without profit to all members of the society, either by the government or by a private individual or organization. In our context, the vaccines are to be provided to as many global citizens as possible, especially in developing countries, by the Chinese government. 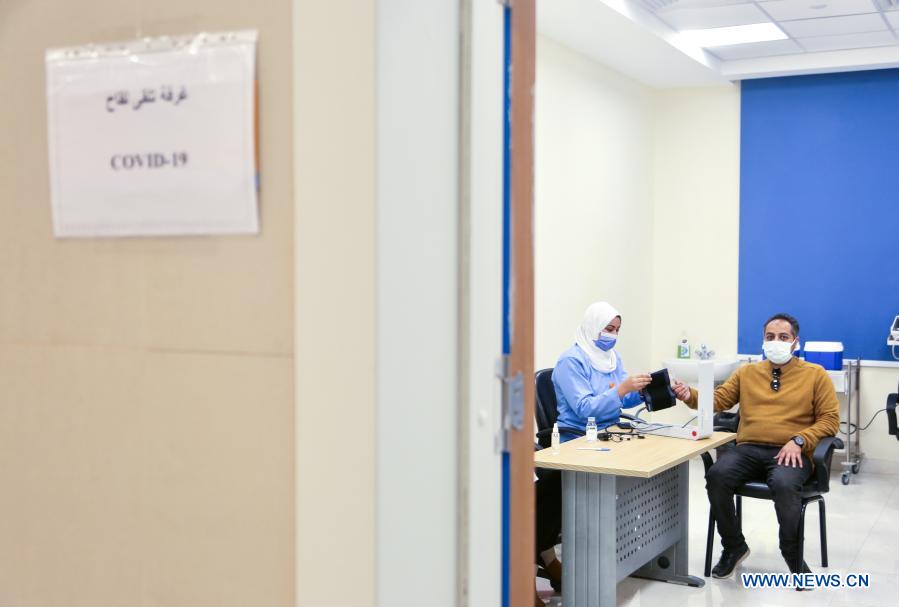 Nonexcludability means that the cost of keeping nonpayers of the good from enjoying the benefit of the good is prohibitive. In our case, it could mean the difference between life and death. And clearly we want to save every life to the extent we can.

Today's America, very much due to former President Donald Trump's ineptitude, has sadly recorded a death toll of over 400,000. But at least things are starting to turn around, with two venerable mRNA vaccines from two venerable American companies getting out. But in many developing countries in South America, Asia and Africa, people currently don't have access to vaccines or at least affordable vaccines. And we would like to help.

A public good should also see nonrivalrous consumption in the sense that one consumer's usage doesn't preclude the use of another. A good example of a nonrivalrous public good is national defense, as adding one more immigrant to the population should not materially alter the national defense budget. But this is all theoretical. In the real world, vaccines are not necessarily nonrivalrous, as the production capacity is still somewhat limited, and one more vaccine inoculated overseas means one less here in China.

Nevertheless, with China's relatively limited infection rate, we can afford to be a little bit less hungry for vaccines for now and let those overseas who need them most take it first. That is what I think is the reason President Xi mentioned the public good aspect of our precious vaccines. Ultimately, no matter where he resides, one more person vaccinated will marginally mitigate the chance of infecting one more person here in China.

At this juncture, China could and should take on a bigger role in the battle against this vicious virus from a global perspective.

When President Xi talks about accessible and affordable vaccines, he means not just making them available to Chinese citizens but also foreign citizens as well. That is the ultimate exercise of building a community with a shared future for mankind.