On road to eliminating absolute poverty 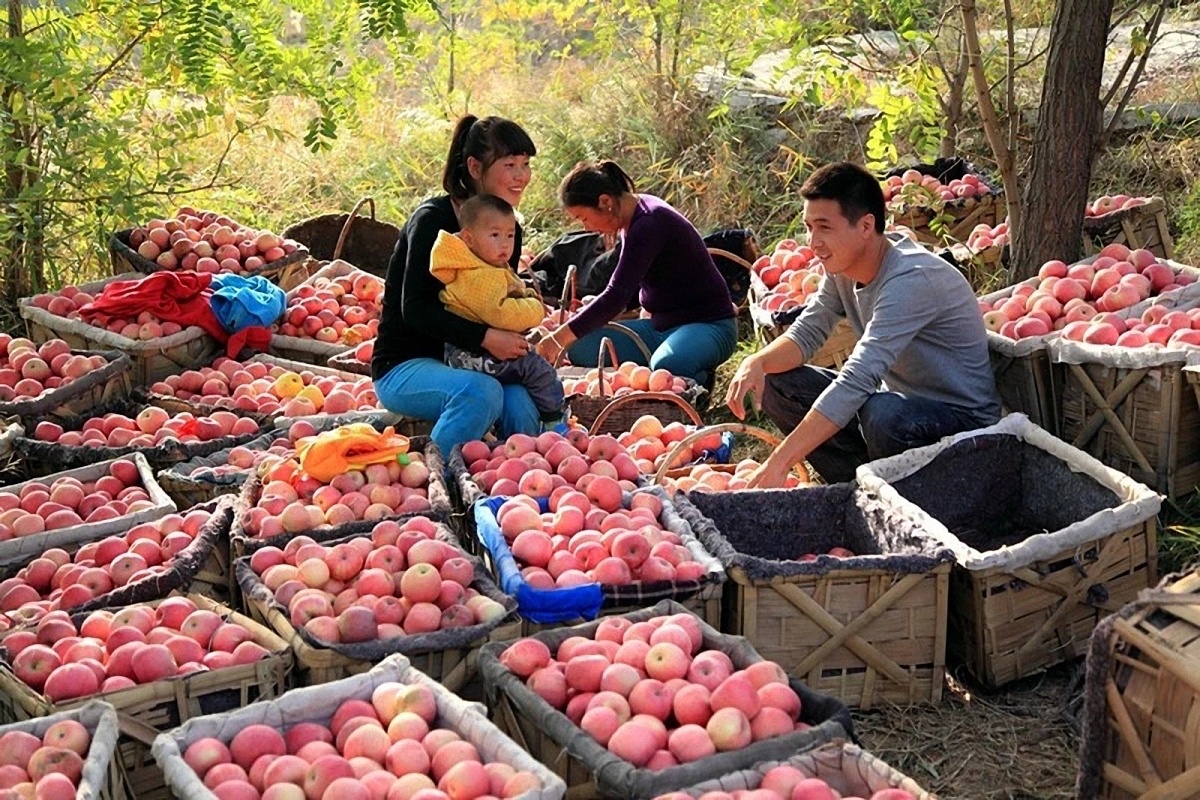 China's campaign to eliminate absolute poverty by the end of this year has entered the countdown stage with less than four months remaining to achieve the goal. The focus is now on consolidating the achievements of the poverty elimination campaign, improving the anti-poverty programs, and ensuring everybody enjoys relatively good basic living conditions and is part of the country's overall sustainable development plan.

In particular, this year China has been making extra efforts to cope with emergencies such as the novel coronavirus pandemic and the devastating floods in the southern part of the country, in order to ensure that such emergencies don't have a long-term negative impact on the poverty-alleviation work.

As the problems in the final stage of poverty alleviation are the most difficult to solve, the government has decided to focus on the 52 poverty-stricken counties and 1,113 poverty-stricken villages since the end of last year. The government's aim is to help the grassroots-level governments solve the urgent problems by providing them with more financial support, guidance as well as social support to achieve the goal of eliminating absolute poverty by the end of 2020.

The top priority of the poverty-alleviation work is to ensure the poor people have the resources to live a decent life and access to basic public services after emerging out of poverty. By the end of July, the prominent problems including safe drinking water, compulsory nine-year education, basic medical treatment and safe housing in the poverty-stricken counties and villages have been solved, indicating that the food and safe drinking water problems of all people across China have been addressed. And now there is a need to address the other outstanding problems in the last stage of the poverty alleviation drive.

The pandemic has had a huge impact on rural residents' employment. Local governments have made strenuous efforts to help stabilize the main market players, so as to create more jobs for migrant workers. In the impoverished regions, in particular, the authorities have accorded top priority to the employment of members of poor families. Major infrastructure and poverty-alleviation projects, too, have provided many job posts for poverty-stricken people.

Thanks to the years of poverty-alleviation campaign, especially in recent years, the impoverished regions have gradually established local competitive industries to attract investors and create jobs, which have further helped to alleviate poverty. In the crucial stage of the fight against absolute poverty, impoverished areas have not only accelerated the transformation and upgrading of local competitive industries, but also focused on expediting the establishment of logistics, sales and service systems, as well as developing e-commerce channels to sell agricultural products from rural areas.

After the floods in southern China, some regions have expedited post-disaster reconstruction to offset the negative impacts of both the pandemic and the record deluge.

The immediate goal of the poverty-alleviation drive is to eliminate absolute poverty, achieve zero hunger and realize the social goal of sustainable development. China has established poverty-relief systems, such as the basic living allowance system, to eliminate absolute poverty. Also, to cope with the negative impacts of the coronavirus outbreak, local areas have expanded the net of poverty-stricken population that need basic living allowance, and increase their living allowance in accordance with the principle of improving impoverished people's lives.

And local authorities will adjust the basic living allowance according to the changes in the consumer price index to ease impoverished households' economic burden.

The author is a researcher at the Rural Development Department of the Chinese Academy of Social Sciences. The views don't necessarily represent those of China Daily.