One "diplomatic" setback for Tsai Ing-wen 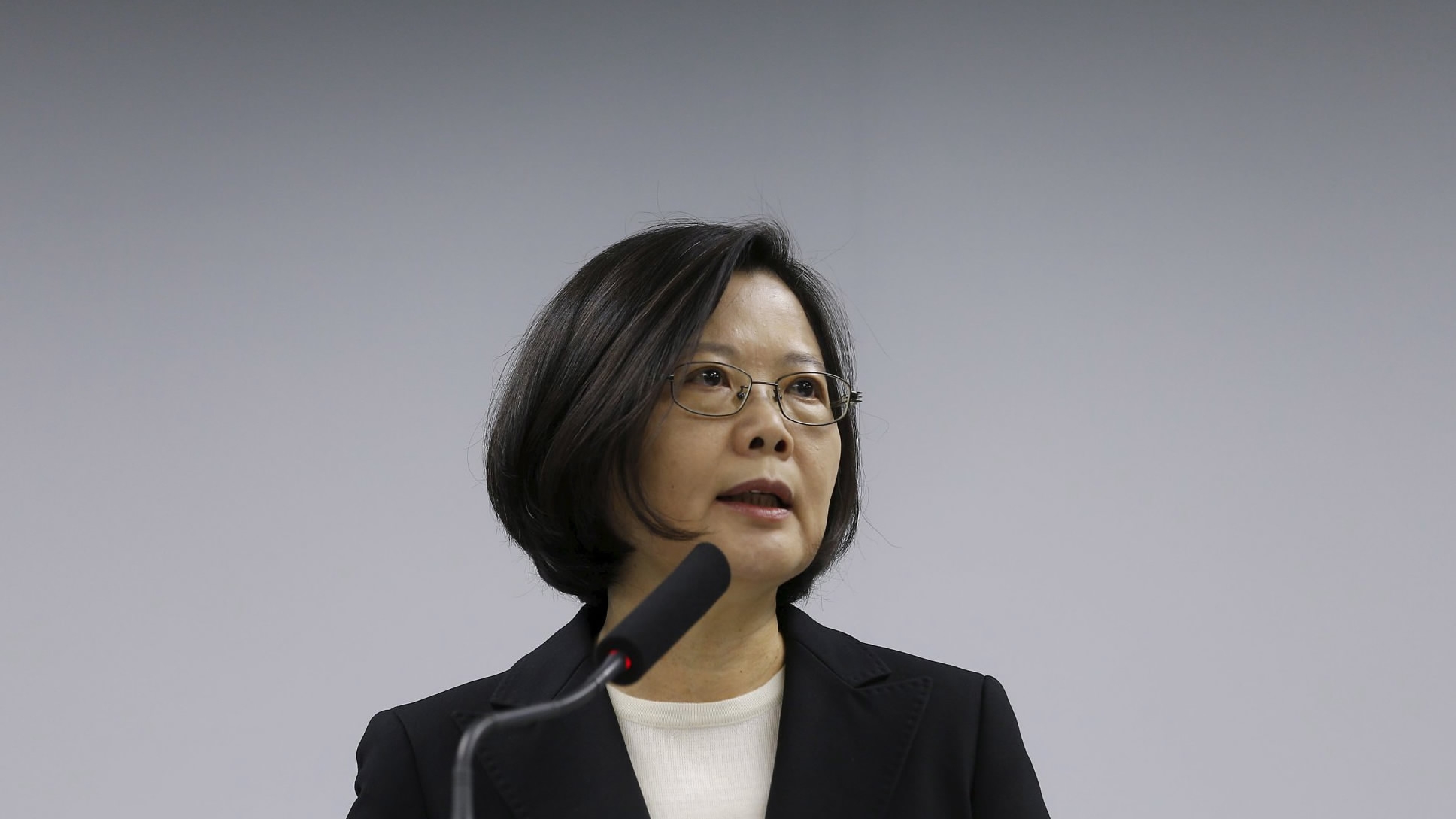 It would not be easy for many people to find the Dominican Republic on the map of the world. But it has attracted world attention when the news came that it established diplomatic relations with the People's Republic of China (PRC) on May 1, 2018.

Located in the Caribbean, the Dominican Republic attained independence in as early as 1844. Compared with many other countries in the Caribbean, it is relatively large in terms of population (more than 10 million). Its economy is dependent upon agriculture, service and mining.

Why is the tiny Caribbean island nation interested in establishing diplomatic ties with the PRC? The main reason that lies behind the diplomatic move is the worsening relations between the Chinese mainland and Taiwan over the past two years.

People in the mainland and Taiwan still have a fresh memory of the milestone meeting between Chinese President Xi Jinping and Taiwan’s leader Ma Ying-jeou in November 2015. It was hoped that this meeting would mark a start of direct exchanges and communication between the two sides. 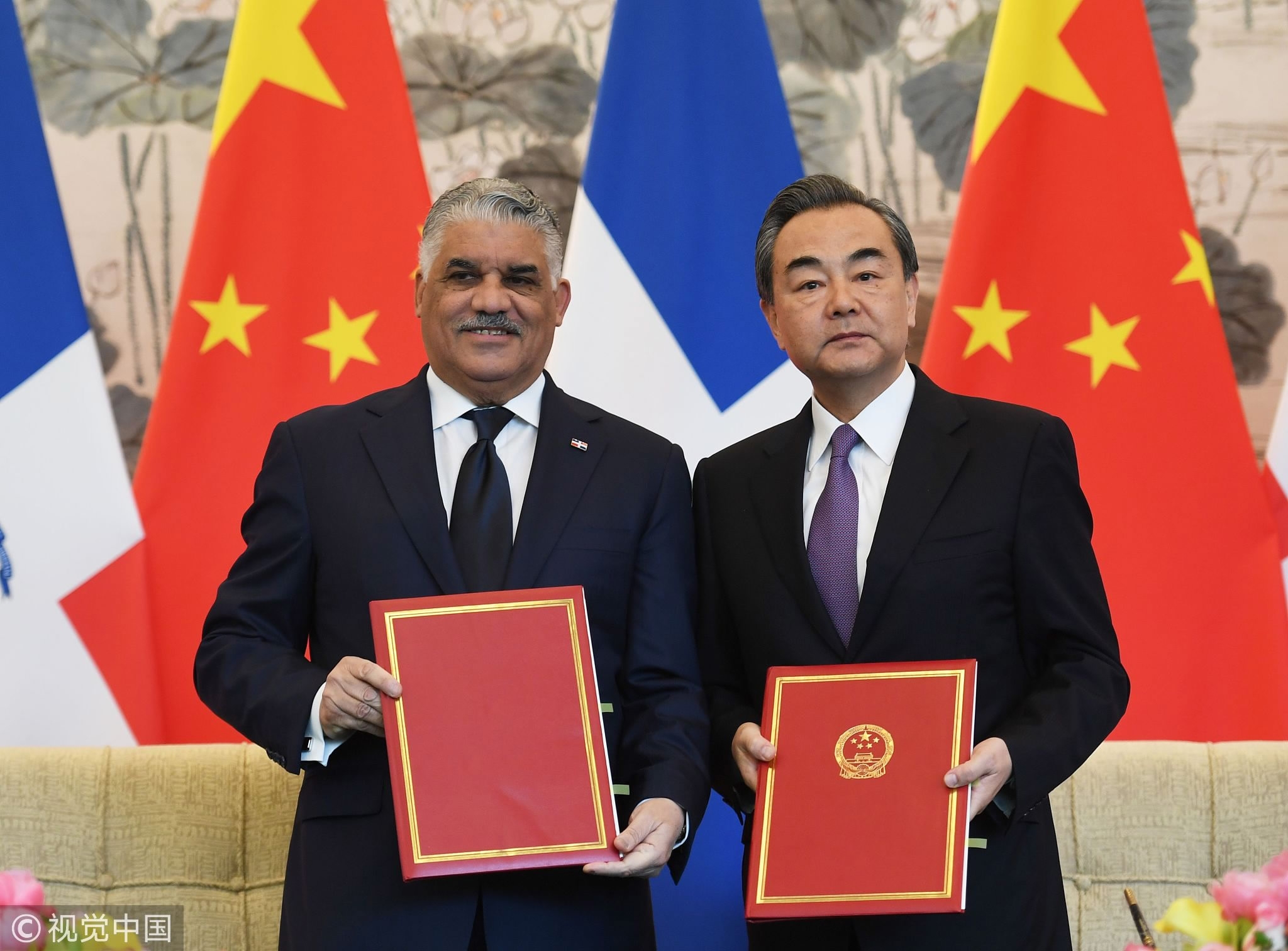 To the great disappointment of the people across the Taiwan Strait, the current leader of Taiwan, Tsai Ing-wen, who defeated then Taiwan leader Ma Ying-jeou, in 2016, refuses to acknowledge the 1992 Consensus.

When Ma Ying-jeou was in power, the KMT party accepted the 1992 Consensus. Therefore, cross-strait relations became warmer day by day, resulting in an unwritten agreement of a “diplomatic truce” between the two sides. That is to say, neither side would try to set up diplomatic ties with any country that had already maintained the relationship with the other.

Needless to say, the diplomatic victory of the Chinese mainland in the Caribbean would send a clear message to Tsai Ing-wen. But it is anybody’s guess whether she would stop moving toward the dead end of seeking Taiwan independence. 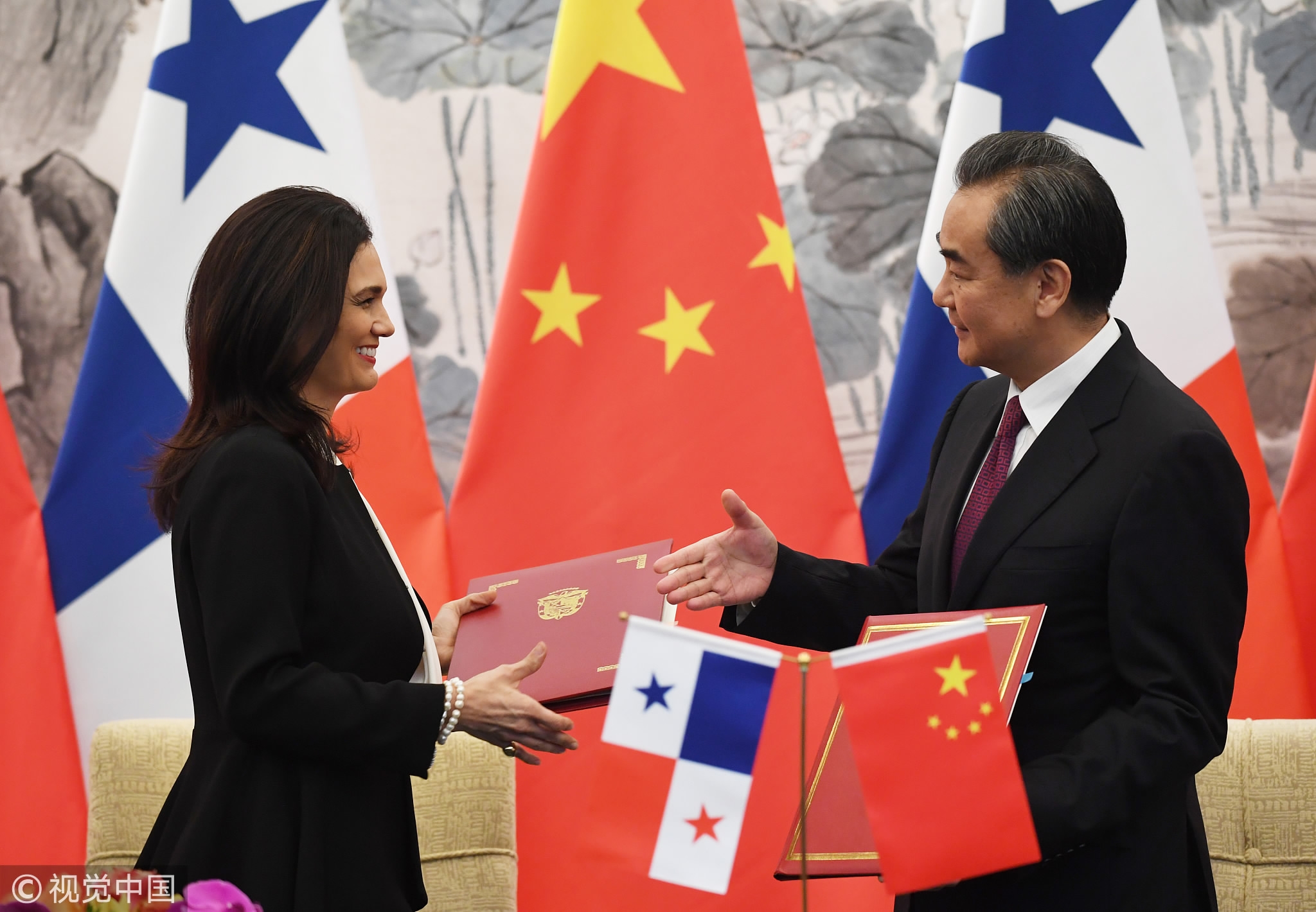 As a matter of fact, before the Dominican Republic, three countries have already shifted their diplomatic stance toward the mainland in the two years of Tsai Ing-wen’s ruling: Gambia on March 17, 2016, Sao Tome and Principe on Dec. 26 of the same year, and Panama on June 13, 2017.

Which country would be next? By now, there are only 19 countries left for Taiwan: 10 in Latin America and the Caribbean, two in Africa, six in the Oceania, and one in Europe. It can be certain that the mainland would seek to set diplomatic relations with more from this group if Tsai Ing-wen continues to refuse the 1992 Consensus.

In March 2016, Xi Jinping put forward the mainland's policy toward Taiwan. Dubbed as “Four no-changes”, the policy stipulated that there would be no change in the promotion of peaceful development of cross-strait relations; no abandonment of the policy of pushing for mutually beneficial exchanges and cooperation; no weakened enthusiasm to join hands with Taiwan people; and no wavering determination to stop Taiwan independence. 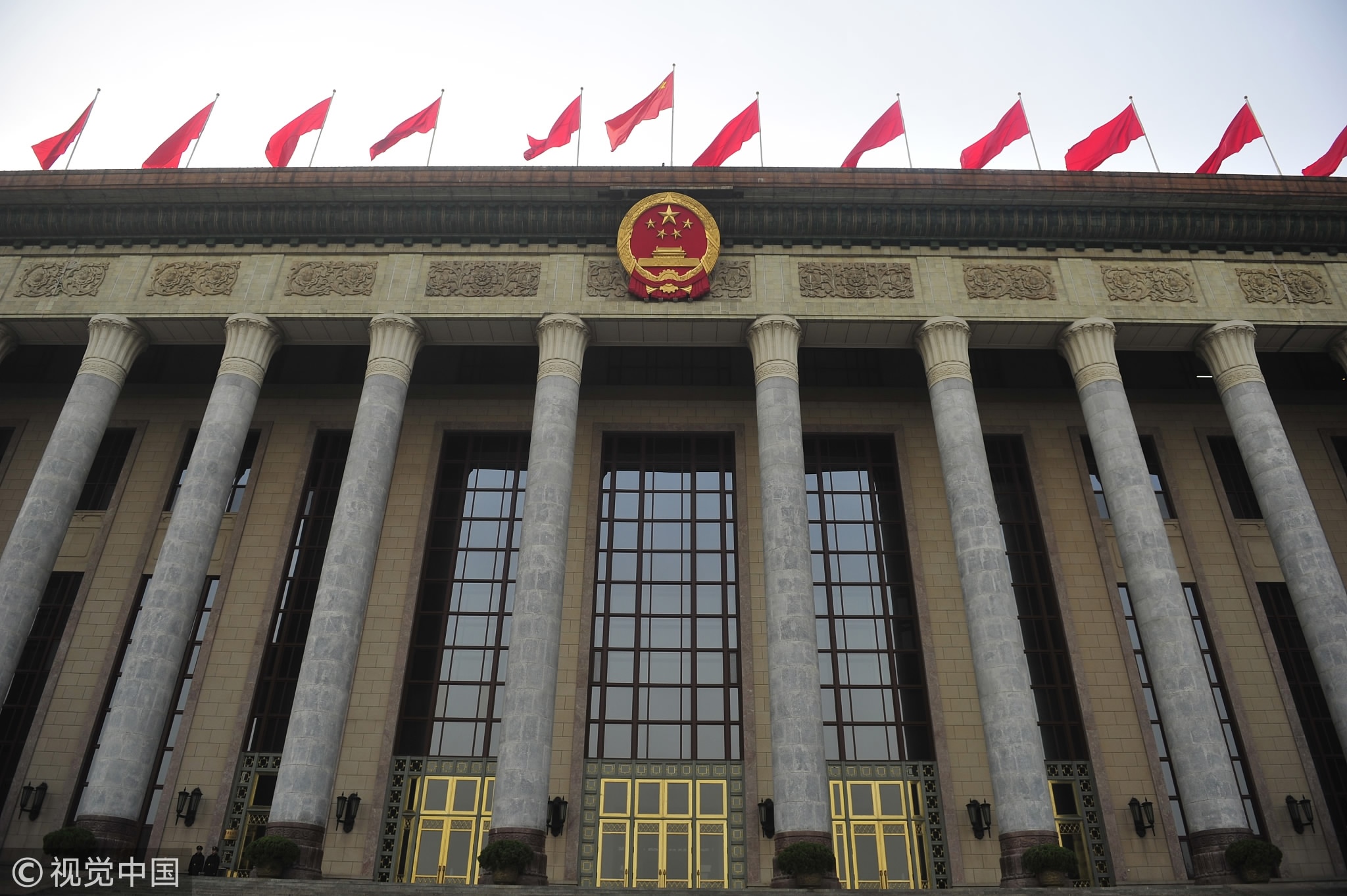 The Great Hall of the People, Beijing.(Photo: VCG)

In the 19th National Congress of the Communist Party of China, Xi Jinping said, “We shall not allow any person, any organization or any political party to split any piece of land from the Chinese territory in any way at any time.” The meaning of the “six anys” is straight-forward and powerful.

People in Taiwan, including Tsai Ing-wen, must remember the "4 plus 6," i.e., four no-changes and six any.

Like marriage, diplomatic recognition is a two-way street of affection. Needless to say, the reason why the Dominican Republic has made the diplomatic shift is related to its understanding of the rising position of the PRC on the world stage. It’s believed that the Caribbean island nation can expect to see rapid development of its bilateral ties in economic and other fields from now on.