OPINIONS One of the game-changers of the Ukrainian conflict: information

One of the game-changers of the Ukrainian conflict: information 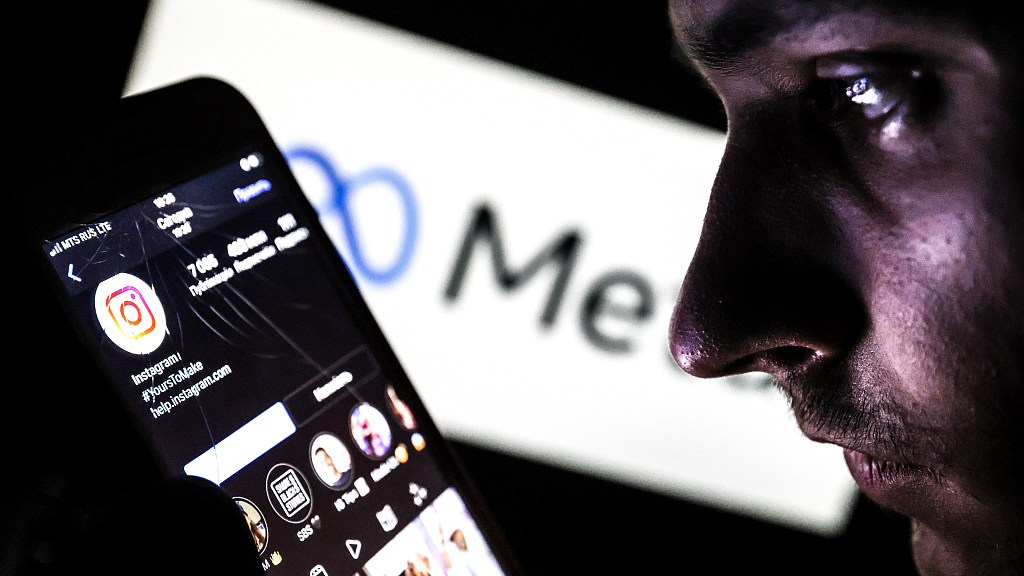 Pictured in this photo illustration is the Instagram social media service running on a smartphone, March 21, 2022. (Photo: VCG)

Russia's "special military operation" in Ukraine has now raged for more than six weeks. And the longer it lasts, the clearer it will become: This is a war being fought on two fronts. On the one hand we see the traditional battlefield and on the other hand we see the war being shaped in a new arena, the information arena.

Citizens on the Russian and Western sides may receive different or even opposing narratives about what is happening on the ground. It is partly due to the sudden shutdown of Western media outlets in Russia and the forced closure of some Russian social media platforms in Western countries. Furthermore, the Artificial Intelligence technology including big data and algorithms has played an increasingly prominent role in shaping individual's vision of the war.

If the Western societies have been much more mobilized today than their inaction during the war between Russia and Georgia in 2008 and the Crimea conflict in 2014, it is largely due to the fact that the communication channels and the information systems have changed completely since then. That has made this war one of the most accessible and participatory in the history of mankind so far.

With smartphones and social media gaining worldwide popularity, to receive instantaneous information is now commonplace and distinct from the old days when we could only receive such news belatedly from a limited number of centralized channels. This decentralized information availability has transformed our way to perceive the war.

Now if people around the world want to watch the war online as it develops, they only need to follow the accounts of people that are filming on the frontline. There were widely spread videos in which a Russian army unit was forced to retreat in front of some Ukrainian residents holding smartphones filming the scene and live-streaming.

This is in stark contrast with previous wars when we could only see photos in the newspapers afterwards. And this new type of war affects soldiers' morale and mentality, for the simple reason that they are facing an unknown audience behind each camera and even their tiniest acts are being filmed and will therefore be available for later judgement, both legally and morally.

It is obvious that visuals appear to be much more compelling than just words written in the newspapers. And this has turned platforms such as TikTok, Facebook, YouTube and Twitter into primary sources of news on the war.

Apart from the visual excitement, the participatory forms of social media have also enabled users to be involved in the information warfare. No matter whether you are an information provider, sharer or viewer, once you open up your electronic device, you are somehow participating. The data generated by your acts will somehow accelerate the spread of information. In return, based on your like/dislike, the platform recommends you with similar articles or videos. Therefore, the more time you spend on social media, the more likely you are surrounded by the information cocoon.

In the meantime, the digital information channels have also facilitated the spread of propaganda and misinformation. Because of the immediacy of the availability of information about the war, propagandists can shape the news streams because the social media platforms to some extent lack the ability to distinguish between fake and true information. Therefore, all sides can use these media to push their own narratives and influence public opinion and morale. 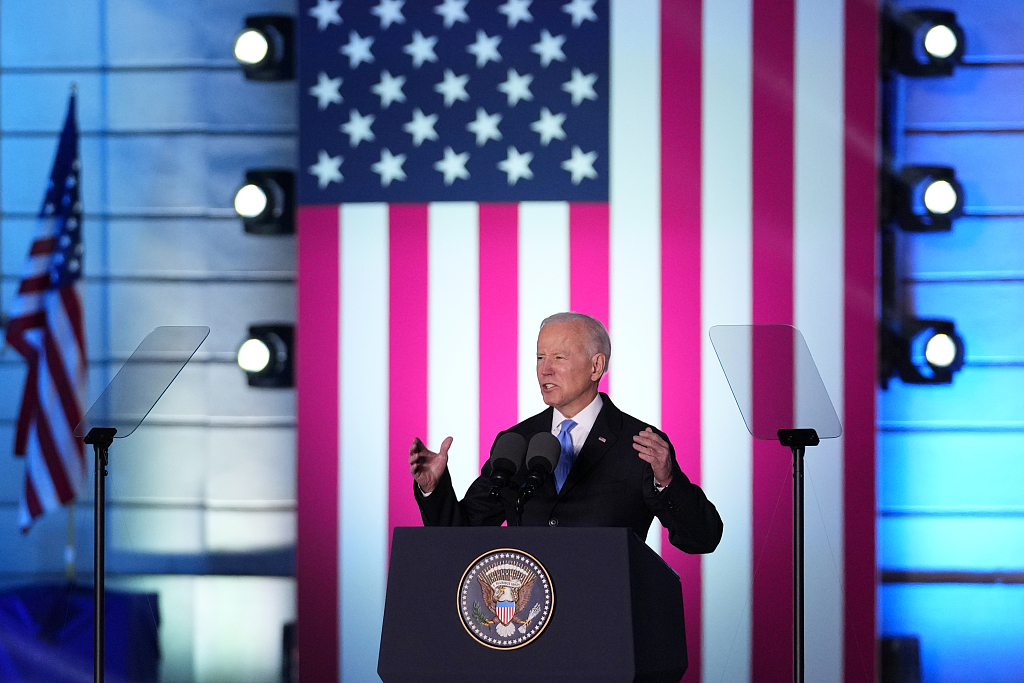 The abundance and immediacy of information related to the war serves as a double-edged sword which facilitates the spread of important updates on the conflict, while also accelerating the dissemination of diverging narratives. As a result, people tend to get different versions of the war, depending on where they are and what platforms they have access to.

Russia's operation in Ukraine has certainly shattered the neutrality myth of technological tools, which leads us to the next serious question: What are the responsibilities of the providers of these devices and platforms? It seems certain that there will be more regulatory scrutiny and intervention in the future.