OPINIONS Online bullying of honesty should be punished

Online bullying of honesty should be punished 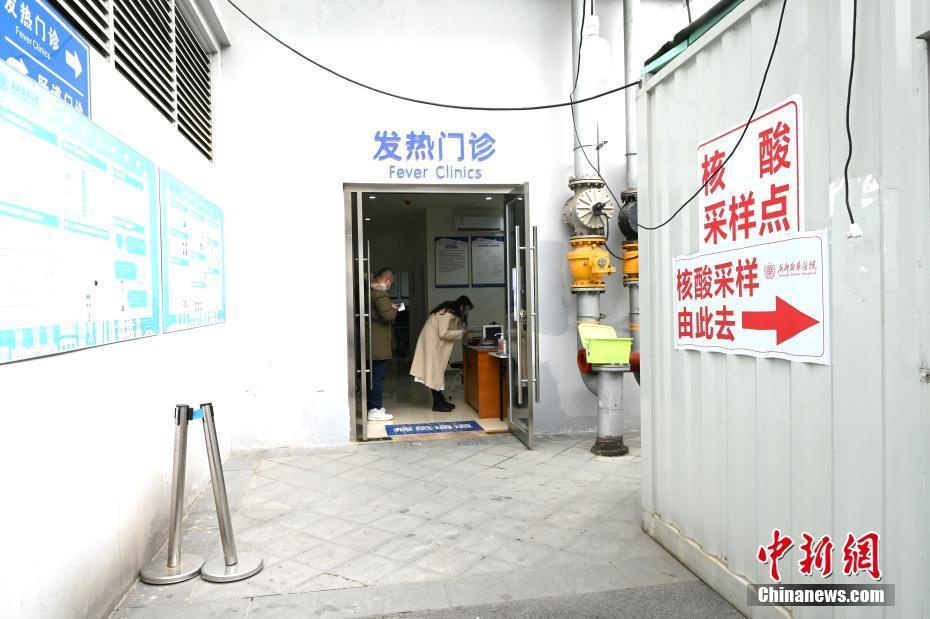 Chengdu, capital of Sichuan province, reported four new novel coronavirus cases on Tuesday. In order to help those who had come in contact with the infected people take necessary precautions and undergo screening, the authorities shared their movement record with the public.

However, one of the four infected people, a 20-year-old woman, was bombarded with disparaging remarks online after someone named her and posted a map on social networking sites marking the places she had been to. The map showed that she had visited several bars in one day, and those who uploaded it implied that she had acted "improperly".

Which is cruel, considering that she has honestly detailed the places she went to in order to prevent more people from getting infected. And while issuing a public apology on Wednesday, she said she did not know that she was infected when she visited those places. Instead of being praised for her honesty, she is now facing untold humiliation on social networking sites. Have those who are targeting her considered the consequences of their behavior? If someone gets infected in the future, will he or she want to brave the hostile social media atmosphere to reveal the places they have visited?

Besides, it is important to find out who leaked the woman's name. The local authorities had only revealed the places she had been to without naming or shaming her.

Judging by the humiliation the woman is facing online, her tormentors might have violated the Criminal Law, which forbids people from illegally obtaining citizens' personal information. To make matters worse, someone uploaded another woman's photograph, falsely claiming that she was one of the four infected persons, causing her to face a barrage of abuse too.

The culprit has not been caught yet, but that should not be difficult. The Chengdu police are investigating the case and there will be results soon. Undoubtedly, those who leaked the woman's details and uploaded another woman's photograph deserve due punishment according to law.