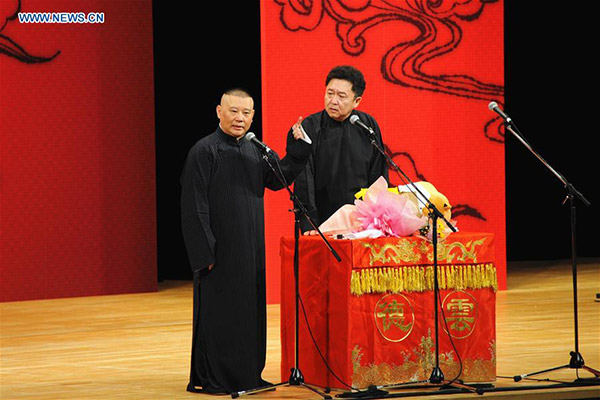 Wu has remained in hospital since his emergency surgery. Yet what makes the otherwise warm story take on a different complexion in some people's eyes is that it has been revealed that the Wu family owns two apartments in the capital.

Wu's wife responded immediately that the two apartments are both government-subsidized houses that are owned by Wu's father and grandfather, respectively.

Her response rather than removing any doubts about the family needing help to pay for Wu's medical treatment has simply fueled the popular belief that the family is treating people's willingness to help others as a source of income. Especially as a considerable part of the cost of Wu's medical treatment, which is far less than the amount of donation money he obtained, can be covered by the public medical insurance fund.

Since the family is still far from being made bankrupt by the medical bills and are even in a much healthier financial condition than many of the people who have donated money to help Wu, there is clearly a wide divergence between the Wu family who think they can ask for help if they want, and those who believe that charity should be the last resort for families in difficulties.

People need not worry that the donations will be misused, since the online charity platform ensures that any donations made via it are only used for their intended purpose, which in this case means the donations can only be used to pay for Wu's medical bills and other relevant needs, and that the remaining donations, if any, will be refunded to the donors.

However, the incident should prompt the platform to roll out more specific requirements for those seeking donations so that the donors do not feel cheated by those in a position to help themselves.