OPINIONS Only Ottawa can extricate itself from the mess of its own making: China Daily editorial

Only Ottawa can extricate itself from the mess of its own making: China Daily editorial 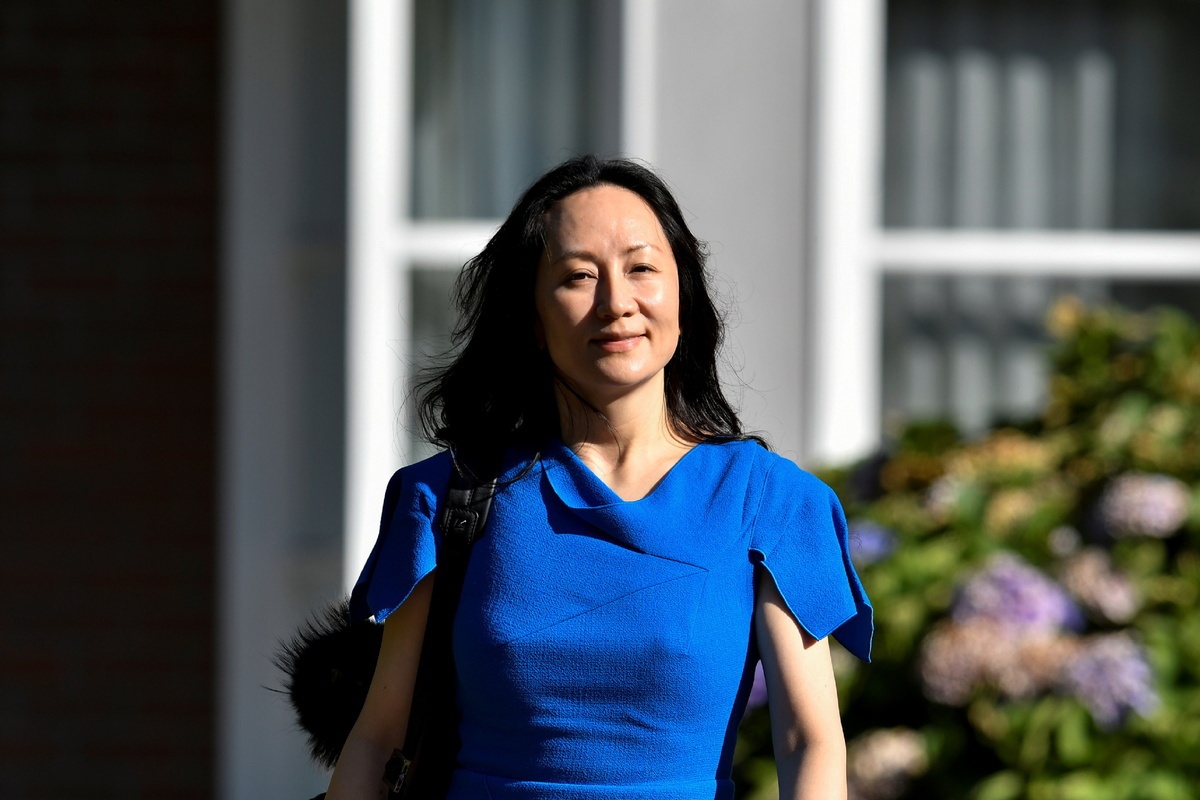 With the verdict pending, the conclusion of the extradition hearings for Meng Wanzhou, Huawei's chief financial officer, in the British Columbia Supreme Court on Wednesday means the two-year marathon judicial proceedings are near closure.

Interestingly, the judge said the court will decide when to pronounce the verdict after a meeting in October, when Canada will hold its general election. That suggests the court intends to pass the hot potato to the next chief justice. Which shows the verdict is manipulable. What has been evident throughout the hearings is the absurdity of the case, which is nothing but a political kidnap.

It was the previous US administration that requested the Canadian authorities detain Meng, which they did on Dec 1, 2018, when she was transferring in Vancouver airport. The Donald Trump administration wanted to use the extradition case it fabricated against her to put more pressure on the Chinese telecom giant Huawei and to use it as a bargaining chip in the US trade talks with China.

Prime Minister Justin Trudeau's devout defense of his acquiescence to the extradition request and the independence and professionalism of Canada's judicial system has only served to expose the Canadian government's hypocrisy and sequaciousness.

Beijing has offered one chance after another to Ottawa to undo its wrongs and prevent the farce Washington has plotted and staged from harming the otherwise sound relations Canada had with China. Yet Ottawa has refused to take advantage of any of these opportunities, wrecking political relations and causing substantial damage to bilateral economic and trade cooperation, for which the Trudeau administration bears full responsibility.

Canada was the only one of the US' allies willing to answer its call for Meng to be detained, which shows the other allies' governments at least have a little more sense than the Trudeau administration. Meng's legal team has fully proved that there is no credible evidence to support the trumped-up charges against Meng. That Ottawa is still turning a blind eye to this fundamental fact and is still acting as a wheeler-dealer henchman of Washington only exposes how unprincipled and cowardly it is.

If Canada does extradite Meng to the US, it will only be making its troubles worse.

The change in the US administration has not altered the awkward position Ottawa has put itself in. Therefore, it is the only one that can get itself out of the mess of its own making.