Op-Ed: China remains the bright light in the global economy

Earlier this month, Jack Ma Yun, the founder and chairman of Chinese e-commerce giant Alibaba Group, delivered a speech at the 2018 Shanghai Forum themed “Zhejiang Entrepreneurs in the World.” 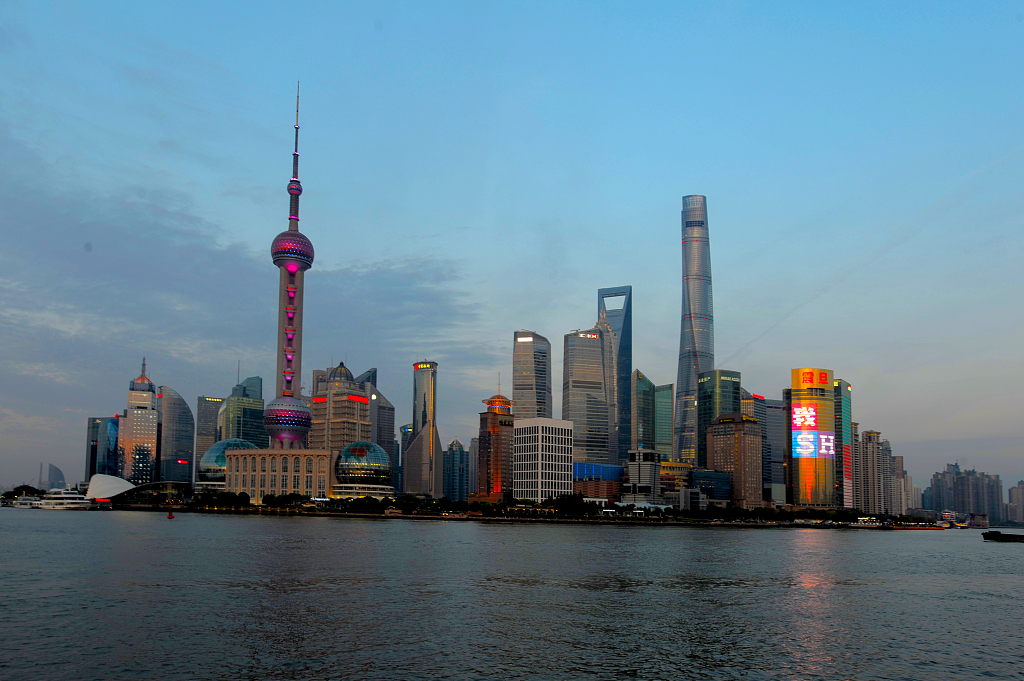 In his speech, Ma predicted that this year will be a year full of challenges. Given the gloomy outlook for the global economy in 2019, he advised Chinese enterprises to rely more on their internal strengths and work hard, less they become part of the storm clouds gathering in the external environment.

On a more positive note, Ma also predicted that this year will be a year full of opportunities, especially for China, which has three major advantages that give the nation an edge in this new era.

First, he pointed out that China has nearly 1.4 billion people and 300 million middle-income people.

China accounts for one-fifth of the world’s population and has four times as many people as the United States—currently the world’s largest economy. Though the size of China’s middle-income group can vary, depending on the definition, and it is still a relatively small share of the total population, the group is huge and growing, creating enormous opportunities for multinational companies.

Second, China is one of the few countries in the world that makes long-term plans, Ma pointed out.

In fact, China has set several major goals to realize the great rejuvenation of the Chinese nation. Broadly speaking, the country will finish the building of a moderately prosperous society in all respects by 2020; see that socialist modernization is basically realized by 2035; and develop itself into a great modern socialist country by 2050. These long-term goals allow the nation to focus intently on development and to move forward with confidence on its chosen path.

Many countries do not dare to create long-term plans, because their governments are too unstable to think and act in a long-term way for the benefit of the whole nation. After Donald Trump took office in 2016, the US president and his administration set out to rebuild the country’s aging infrastructure as part of his “Make America Great Again” agenda. However, the ambitious investment plan has failed to materialize. Fast forward to today and we instead see serious internal disagreements on how to fund the US government in the short term, which has brought the government to a screeching halt.

Whereas China can sit down and make ambitious and long-term plans, and even more importantly, carry them through, many other countries, such as the United States, are stuck in endless internal battles that hamper long-term development.

Third, China’s investment in infrastructure over the past 20 years has exceeded the total of two decades in Europe and the United States, according to Ma.

Almost everywhere you look, you can find incredible infrastructure in the country; infrastructure that you can only see in China. China has the largest, longest, highest, or fastest of just about anything you can imagine. From the world’s largest high-speed railway network, to the world’s longest cross-sea bridge, to the world’s highest power supply pylons, to, until recently, the world’s fastest supercomputer, the nation has made extraordinary progress over the past four decades thanks to a well-tuned system that is suitable for China’s development.

Last year, in response to a report about Chinese workers building a railway station in just nine hours, Tesla CEO Elon Musk tweeted: “China’s progress in advanced infrastructure is more than 100 times faster than the US.” “China Speed”—as this is called—is why China can do things like erect a 57-story skyscraper in just 19 days or replace a huge bridge in only 43 hours. As Musk pointed out, China is way ahead of the West in terms of things like infrastructure.

Traditionally, the thinking has been that the grass is always greener in Western countries. However, it is obvious that countries in Europe and the United States lack specific strengths that are necessary for this new era, namely, a massive growing middle-income group, a political system that is able to make long-term development plans (and the ability to see these plans through), and great infrastructure.

Just recently, US electric-vehicle maker Tesla broke ground on a $5 billion factory in China. According to Musk, initial construction of the company’s Shanghai Gigafactory should finish this summer and will start producing the Model 3 before the end of this year and reach high volume production next year, producing up to 500,000 vehicles a year. The fastest-growing US car maker sees China—the world’s largest auto market—as the new land of opportunity and the key to future growth.

When meeting Premier Li Keqiang and displaying his electric car at Zhongnanhai, the Chinese government leadership compound in Beijing, the CEO of Tesla said that China’s development speed and efficiency are impressive, and it is hard to imagine that the process of opening a car factory could be done in such a short period of time.

His comments are interesting, because some people like to describe the United States as a “shining city on the hill,” a place where many dreams can come true. But sadly, it seems this is no longer the case. In fact, Trump himself, after descending the escalator at Trump Tower in 2015 to announce his presidential bid, proclaimed that “the American dream is dead.” Not only have many Americans lost confidence in their future, but many people around the world have lost confidence in their future as well, because of the turmoil in the Western world.

The crisis of confidence that is plaguing the West is not only rattling governments and markets across the Western world, but is threatening global stability. On the other hand, China’s system has clear advantages and the Chinese people as well as many others around the world, especially in light of the turmoil in the West, have gained greater confidence in China’s development path.

In a world full of uncertainty, China brings a much-needed dose of certainty and hope to the world. The Middle Kingdom remains the bright light in the global economy. Chinese business leaders, such as Jack Ma, know it, and Elon Musk knows it, too.