Sierra Leone joined other African countries in the 2018 Beijing Summit of the Forum on China-Africa Cooperation (FOCAC), which gathers friends and pools wisdom for bilateral and multilateral cooperation between African countries and China, held in Beijing on Sept 3-4, 2018. 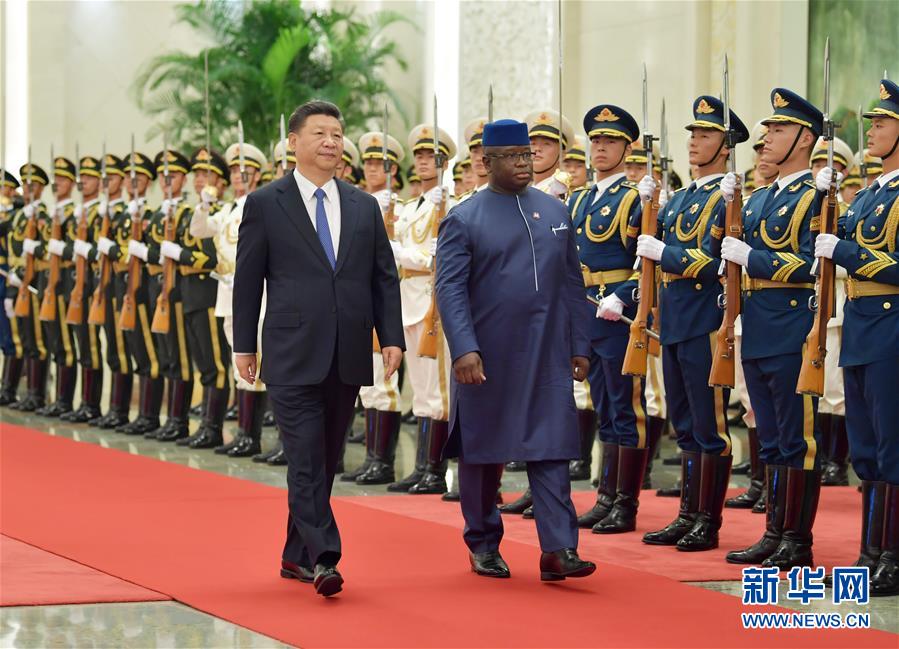 The Government of Sierra Leone first established diplomatic relations with the Government of the People’s Republic of China on July 29, 1971. 47 years on, this relationship has developed immensely based on mutual understanding, respect and friendly cooperation between the two countries. Respect for each other’s core political, social and economic interests have bound the two countries throughout the decades.

Chinese intervention in such areas as agriculture, infrastructure, transport, education and health continues to serve as an embodiment of great economic prosperity that this country yearns for. For example, the Sierra Leone - China Friendship Hospital is one of the best in the country.

One of the main subjects discussed in regards to win-win cooperation between the two countries is the promotion of human resource development in Sierra Leone. Chinese companies have trained thousands of Sierra Leoneans in various fields, while compared with any other African country, Sierra Leone has received the largest number of Chinese government scholarships. 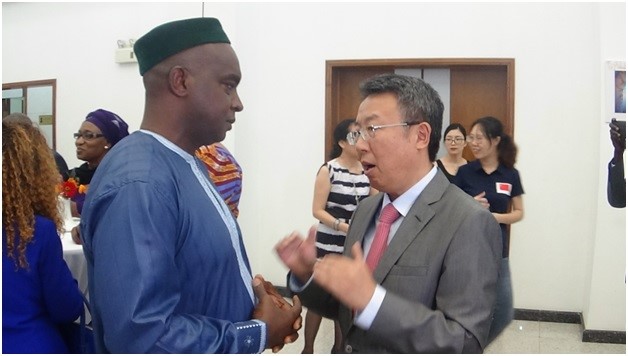 Hundreds of scholarships are provided annually so that Sierra Leoneans can pursue various courses in China, not to mention the short and long-term courses available for government officials, journalists and other professionals.

China has emerged as a trusted trade and investment partner in countless development areas.

Prior to the 2018 general election, the administration frowned upon the past government’s relationship with the Chinese. During the election campaign, the then opposition referred to Sierra Leone as a Chinese state due to the numerous Chinese investments in the country. This led to President Bio’s promise to review major agreements signed between the past government and China. Many ongoing Chinese projects were stalled and the payments to Chinese suppliers such as road construction companies were ceased.

These decisions were perhaps influenced by Western media, who raised concerns regarding the past government's cooperation with the Chinese to construct the $300 million Mammamah Airport and further negotiations with a Chinese company to construct a bridge linking Freetown with the current international airport at Lungi.

Sierra Leoneans, despite their political affiliation, remain grateful to China. They cannot be easily twisted or influenced by the West to end ties with China. The current president, Julius Maada Bio, has realized that China provides more development opportunities to Africa compared with any Western nation.

His visit to China yields greater opportunities, as he has already signed development cooperations with the Chinese government in areas such as infrastructure, agriculture, education and health. He has also held discussions with a Chinese enterprise, PowerChina, to construct the Lungi Bridge. Some members of his delegation, including his Minister of Transport, have also spoken with a Chinese bus manufacturing company, Golden Dragon, which will supply Sierra Leone with 200 brand-new buses.

The Chinese government is ready and willing to engage with development-oriented governments like the current Bio Administration, to the highest state level at the earliest possible opportunity, to move the already comprehensive and strategic partnership between the two countries to greater heights.

This is the opportunity Sierra Leone needs to enable the country to catch up with others, and so it remains good news that ties between the two countries continue to grow.