The US has always been the largest beneficiary of economic globalization in the world. As a core stakeholder in the second and third technological and industrial revolutions, it hasgained huge profits because of its advantages as the first comer. 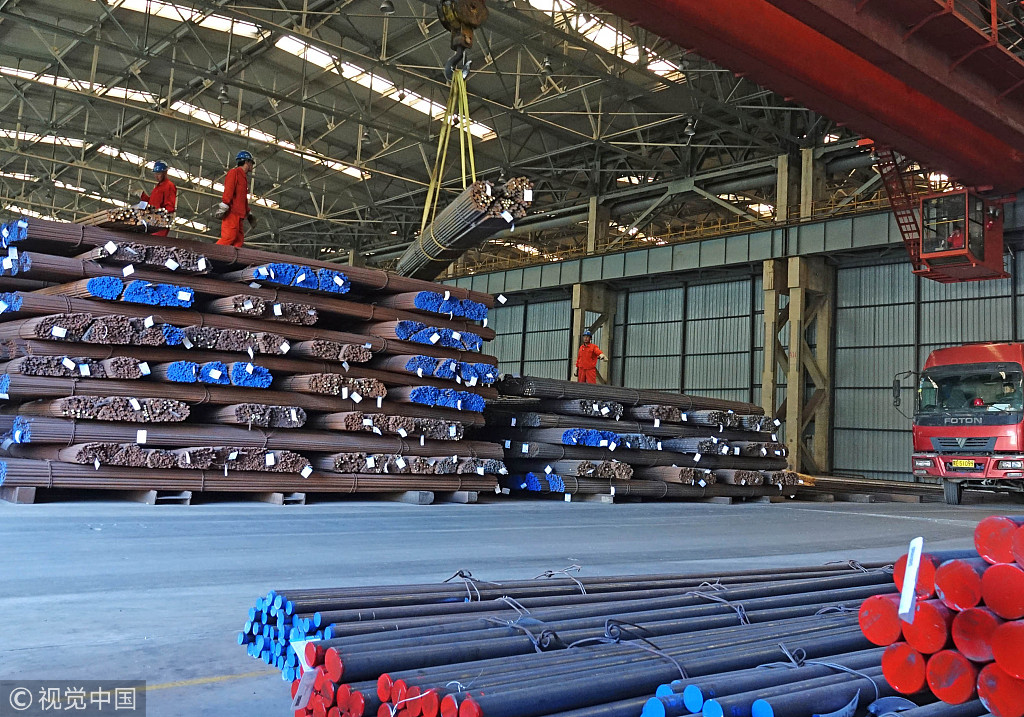 The US rose to the top spot of the world regarding industrial output in 1894, and took a grasp of nearly half of the world’s gold reserve 30 years later, thanks to which it greatly raised its global financial influence.

The dollar supremacy formed after the World War II not only brought the US constant economic benefits, but also became a tool for the country to transfer crisis.

“Rejecting globalization,” an American journalist wrote years ago, “was like rejecting the sunrise.” But today’s US is pointing its gun at the world by increasing trade barriers, ignoring the World Trade Organization (WTO), and challenging the free trade rules.

Vice President of the US Mike Pence claimed in a recent speech that “we will demand that Beijing break down its trade barriers, fulfill its obligations, fully open its economy — just as we have opened ours”.

But the Vice President, on the other hand, talked at length the trade protectionism adopted by the US, claiming that the US has recently strengthened CFIUS --the Committee on Foreign Investment in the US-- heightening the country’s scrutiny of Chinese investment in America.

Any logic? The speech was self-contradictory.

The US certainly knows the benefits of free trade, and is aware that economic globalization cannot be realized without China’s participation.

When the subprime mortgage crisis broke out in the US in 2007, which was later upgraded to an international financial crisis, the US changed its arrogant attitude and found China for negotiation, proposing to initiate the G20 summit for countermeasures.

Facts proved that emerging economies and developing countries have made remarkable contribution to the recovery of world economy. The US, relying on this platform, also started to resume vigor soon and secured a more than 2 percent economic growth on average between 2010 and 2017.

But the US kicked down the ladder immediately after the recovery. When it was facing difficulties, it shared the woes with its trading partners and enjoyed the benefits of economic globalization and free trade, but when it saw a sign of pick-up, it put on a cold face and accused the others of damaging free trade.

Behind such practice was the hegemony and selfishness of the US, which was revealed by the so-called “America first” policy. The “America first”, in simple explanation, is the US will do whatever it wants to do. It will strike down its competitors with any possible means including trade.

The victims of the US hegemony include the Soviet Union in the Cold War, the US ally, Japan in the 1980s and 1990s, as well as today’s European Union, Canada, Mexico and Turkey.

Of course, it is not the first time for the US to turn hostile to a partner.

The US economy was prosperous after the World War I, with its average annual economic growth amounting to nearly 4 percent between 1923 and 1929. Its industrial production accounted for 48.5 percent in capitalist countries.

However, the imported goods became a scapegoat for the dull sale of the US exports. In 1930, Washington increased tariffs on over 20,000 imported goods by introducing the Smoot-Hawley Tariff Act.

Back to then, the great depression it hardly got rid of and retaliation from other countries against the US further intensified global political and economic crisis. In the end, the US had to return to free trade after the new policies issued by the then US President Franklin D. Roosevelt.

At present, the US has turned from an advocator into a destroyer of economic globalization, mainly because it believes that its global monopoly and super-normal profit cannot be secured in the current globalization. The ongoing moves of the US are a copy of what it did in the 1930s, and will certainly exertnegative impacts on global political and economic security.

US politicians accused China of conducting “plundering economy”, saying China has adopted numerous unfair policies and practices and the US is at a disadvantage in its trade with China. Such remarks are nothing but ridiculous.

China’s imports of commodities grew by 13.5 percent each year on average from 2001 to 2017, twice the growth of the global average. In 2017, China has grown into the world’s largest exporter of goods, the second largest receiver of capital inflow, and the third largest source of foreign investment. 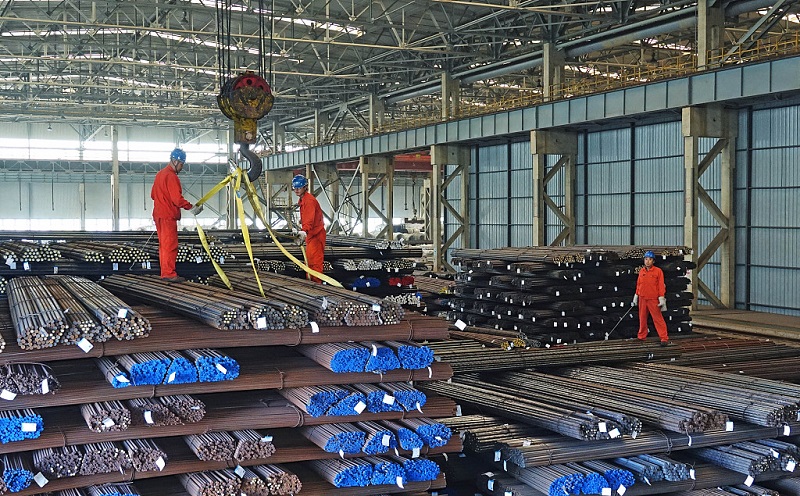 At present, China is the largest trading partner of more than 120 countries, among which the top 15 absorbed nearly 70 percent of its total export volume, and 8 countries and regions maintain a trade surplus with China.

In addition, a great many developing countries in Asia, Latin America and Africa also maintain a trade surplus with China.

Besides, the argument that China is taking advantage of the US in their trade relations cannot hold water either.

The two-way trade between the two countries experienced a sharp rise after China joined the WTO. The sales volume of US enterprises in China was only $45 billion in 2001, but soared to $600 billion in 2016.

Thanks to China’s rapid economic development and huge consumption potential, many US enterprises achieved development, and even prolonged their vitality on Chinese market.

For instance, General Motors, which experienced bankruptcy restructuring during the 2008 financial crisis, places 45 percent of its overseas business in China. Its two joint ventures in China registered a revenue of 27.99 billion yuan in 2017, 13.33 billion yuan of which went to General Motors. In the same period, the company’s global operation ended up losing.

Researches by the Peterson Institute for International Economics indicated that the US would lose about a million jobs if its trade friction with China escalated.

The technological advances and continuously improving productivity are the driving force of economic globalization. This driving force, never relying on certain countries or people, is not private asset.

The rising trade protectionism is nothing but a small countercurrent that is not able to stop the trend of economic globalization.