Opening up of China leads to win-win results of world

The upcoming China International Import Expo (CIIE) is of great significance to China as well as the world, given the existence of hegemonism and power politics as well as the mounting protectionism and unilateralism. 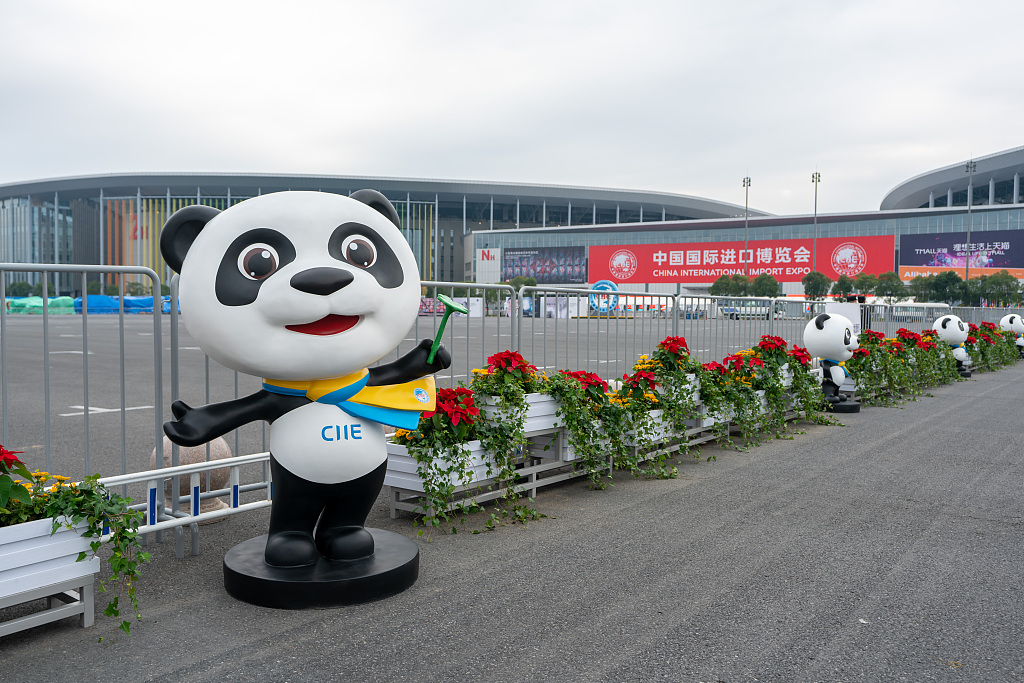 To choose zero-sum game or to look for a win-win solution is a question for China and the world, as some major countries are abandoning their responsibilities and adopting protectionist trade policies and a beggar-thy-neighbor approach.

As Mark Twain said, history doesn’t repeat itself but it often rhymes. To look for wisdom in history is a way out while we are in hesitation at the crossroads of reality.

The US became the strongest economy in the world after World War I. Under the administration of the then US President John Calvin Coolidge Jr, the US enjoyed an annual economic growth of nearly 4 percent from 1923 to 1929, accounting for 48.5 percent of the industrial production among the capitalist countries.

However, due to the lackluster export of some products, imports became a scapegoat. The country raised tariffs on 20,000 kinds of imported products, which led to nothing but a fall of the US total export volume from $5.2 billion to $1.65 billion, and a shrink of total global trade value from $36 billion to $12 billion.

What was worse, the US’s protectionist trade policy soon resulted in reciprocal retaliation from other countries. The global economy and political situation fell into crisis inevitably as major countries in the world closed their doors and moved toward appeasement.

Some experts pointed out that the global economic disaster was the incubator of the Nazi Germany controlled by Adolf Hitler and militarism of Japan. It was not until the New Deal enacted by President Franklin D. Roosevelt that the US was back on the track of free trade.

These lessons are for China and the world to learn. We should never repeat the mistake of confronting or excluding each other. The world in anxieties needs China to stay firm.

Therefore, through taking a clear-cut stand on the adherence to the fundamental national policy of opening up, China, the world’s second largest economy, the largest industrial country, the largest trader of commodities as well as largest holder of foreign reserves, is without doubt injecting power into the slow recovery of the global economy, and acting as a tranquilizer for the panicked world.

By holding the first CIIE, China is sharing its development dividends with other countries and proactively shouldering its responsibility for global economy, as well as satisfying its domestic needs.

The Chinese people’s living standard has been lifted continuously over the past 40 years. The aspiration of the 1.3 billion Chinese people to live a better life will stimulate a bigger market on the country’s journey toward a higher-quality development.

Experts estimated that China will import $24 trillion worth of US products in the next 15 years. It is a natural result of the struggling and endeavors of the Chinese people, and means a huge opportunity for all friendly countries.

Currently, about 3,000 enterprises and 150,000 buyers from 130 countries are on their way to Shanghai for the CIIE. China is embracing the world with the message that an opening China will lead to win-win results of the world.