OPINIONS Opinion: Challenges and chances of the Syrian peace process

Opinion: Challenges and chances of the Syrian peace process 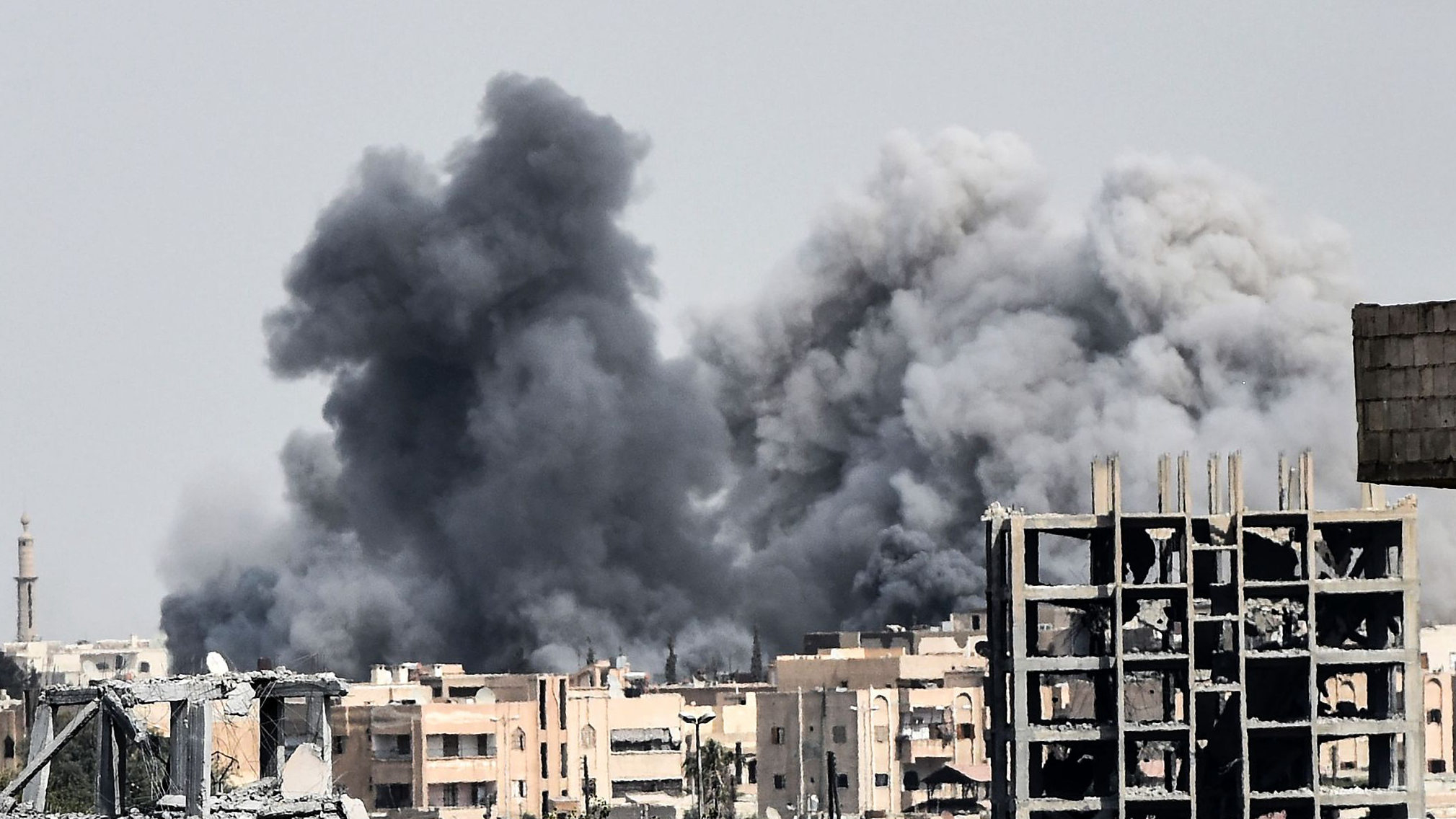 Seven years ago, war broke out in Syria. It was a multi-faceted war – military, economic, political, psychological, and social. It was an internal, not civil, war and a regional proxy war at the same time.

By the end of September 2015, it became an international war because of the Russian military campaign in Syria, so some patriots prefer to talk about the Syrian war as the "World War III".

The war reached every place in the country, millions were either displaced or fled Syria altogether to neighboring countries and further afield. All international and regional players were involved in this damned war.

They were using innocent souls and blood to feed the war for their own interests. Finally they became convinced that this war is futile and senseless.

By the seventh year of the war, the world became tired, so all parties began to look for the light at the end of the tunnel. Now all parties are looking for peace, and they want to see an end to this avoidable war. Peace is the dream of millions of Syrians. As an old Arabic proverb says, "Life is very slow while dreams are very fast."

Forging peace and reaching a settlement to the Syrian issue face many challenges, with the first being the political obstacle arising from the contradiction between different players inside and outside of Syria.

Finding a common ground between those players is key to reaching some form of an acceptable agreement which will help in building peace.

Holding a regional security conference for players in the west of Asia could be helpful, and should bring together rivals and opposing parties such as Israel, Iran, Saudi Arabia, and Turkey. The US, EU, Russia, and China should also be present.

Fighting terrorism is a great challenge in its own right, because it is impossible to make peace with terrorists since they will destroy any political settlement that does not align with their ideology. It is imperative to remember that fighting terrorism needs more than military action, it needs drying the sources of funding and ideological support.

The economic challenge has two aspects: supporting peace and stopping the war. The economic factor is pivotal in any peace process. So the international community must remove sanctions on Syria and provide more financial aid to the Syrians.

By doing that, all internal Syrian parties will be more involved in building and keeping peace. It is not rational to send billions of US dollars to terrorists from the rich Gulf nations and impose sanctions on Syria.

Our experience with such actions is frustrating: sanctions have destroyed the lives of poor social classes. Such setback will make them prone to terrorism. Meanwhile, sanctions can't affect or remove political governing regimes.

Moreover, the region will remain a main source for energy supplies, which means it is an international engine which must be restarted from time to time. One of the most hidden reasons for the Syrian war is the oil and gas pipelines issue.

It is well known that Turkey wants to be the main transit country for oil and gas pipelines to the EU, but it is not easy to do that without Syria. With the heavy Russian military presence in Syria, it is impossible to achieve Ankara's dreams which oppose Moscow's control over energy supplies to the EU.

The main challenge is how all parties can adjust their interests. Of course, bilateral and multilateral meetings and conferences can achieve a lot of progress but only under international legitimacy.

Members of the United Nations Security Council (UNSC) can play a decisive role in the peace process. As mentioned earlier, the Syrian war is an international war so the UNSC is the best place to work a peace settlement, if discussions and decisions were thematic, and not biased to any side of the conflict.

To achieve that, all parties must put aside all their previous conceptions and work together as one team. The basic rule must be: Neither a loser nor a winner, all is winners.

Syrians have known the war and its horrors, so we understand that peace is necessary. The only good thing about any war is its end.