OPINIONS Opinion: China should unite with other countries against US protectionism

Opinion: China should unite with other countries against US protectionism 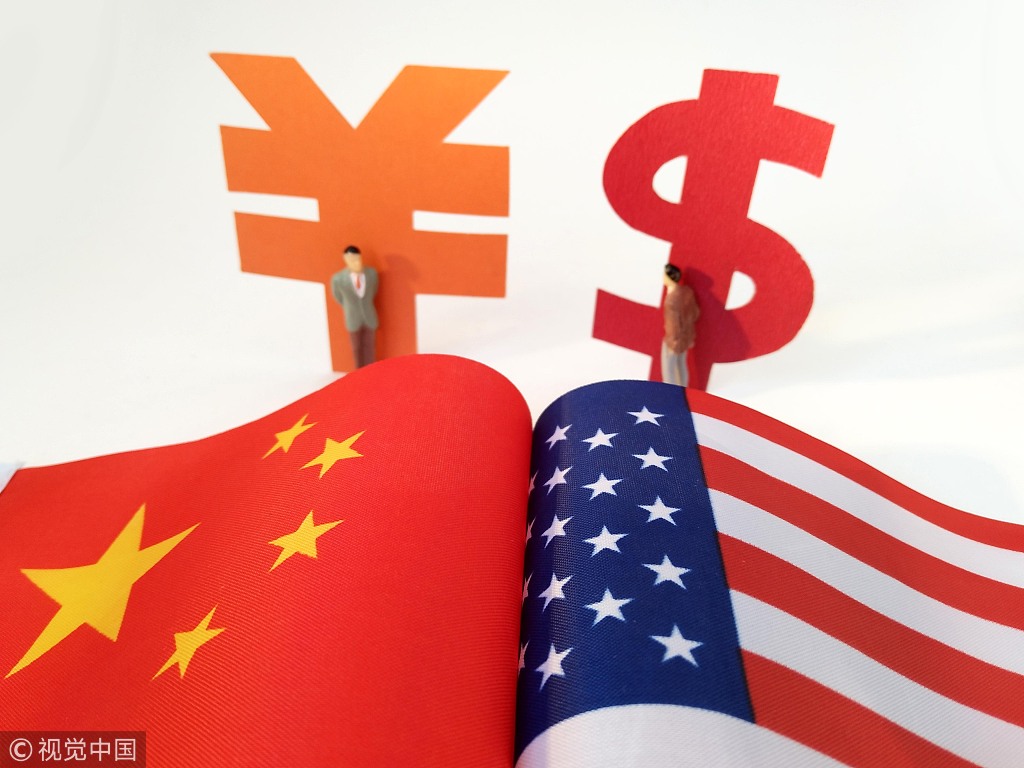 China and the United States are locked in an ongoing "trade dispute." Both countries have progressively slapped additional punitive tariffs on goods being imported from the other. The end of this escalating tariff confrontation is nowhere in sight.

There is no denying that the first salvo was fired by US President Donald Trump. Trump had threatened in his election campaign to fix China's "longtime abuse of the broken international system and unfair practices." He had used extremely harsh language by designating China as a "thief" which had stolen American jobs from the country.

At that time, it was considered as the election rhetoric to appeal to his base in Middle America where many factories had closed down resulting in huge job losses in recent years. It was unknown that Trump would be prepared to "walk the talk" and put his money where his mouth is.

Starting in January 2018, the US imposed tariffs on solar panel imports, most of which are manufactured in China. On July 6, the US specifically targeted China by imposing tariffs on 34 billion US dollars of goods. This led China to respond with similarly sized tariffs on US products.

The Trump administration said that tariffs were necessary to protect the intellectual property of US businesses, and to help reduce the US trade deficit with China.

Trump has also targeted the "Made in China 2025" plan without advancing any compelling evidence to substantiate his argument.

In the latest assault, Trump has accused China of meddling in America's internal affairs, conspiring to defeat Trump in the mid-term elections in November 2018. No evidence for this has been advanced which make these accusations appear farcical.

It is said that the US and China are joined at the ship. Economies of both countries are closely inter-linked with each other. As such any violent shake-up of the seamless bilateral economic and trading exchange will cause harm and pain not only to both the countries but also to the world at large.

In 2006 the idea of "Chimerica'' was floated by which both countries would work in a coherent and mutually supportive manner. That concept has however fallen by the wayside particularly since the 2008 international economic and financial crisis which witnessed the economic and political clout of the US and the West decline precipitately while that of China soar swiftly.

Actions by the US administration have been taken under its domestic legislation covered under Section 301 of the Trade Act of 1974. This is the national law of the US and has not received any approval from the World Trade Organization, the highest international body to endorse any domestic trade statute.

On the contrary, this has been challenged vigorously by many countries in several WTO forums. US authorities have been unable to respond convincingly to these arguments. It is hence clear that action taken by the Trump administration is ultra vires of the provisions of WTO and violative of its international obligations.

It is also clear that considerable rationale for Trump to adopt this aggressive approach stems from the compulsions of domestic politics. Hence, it would be unreasonable to expect this hostile stance by Trump would undergo any change in the near future.