Opinion: Death by misreading of China 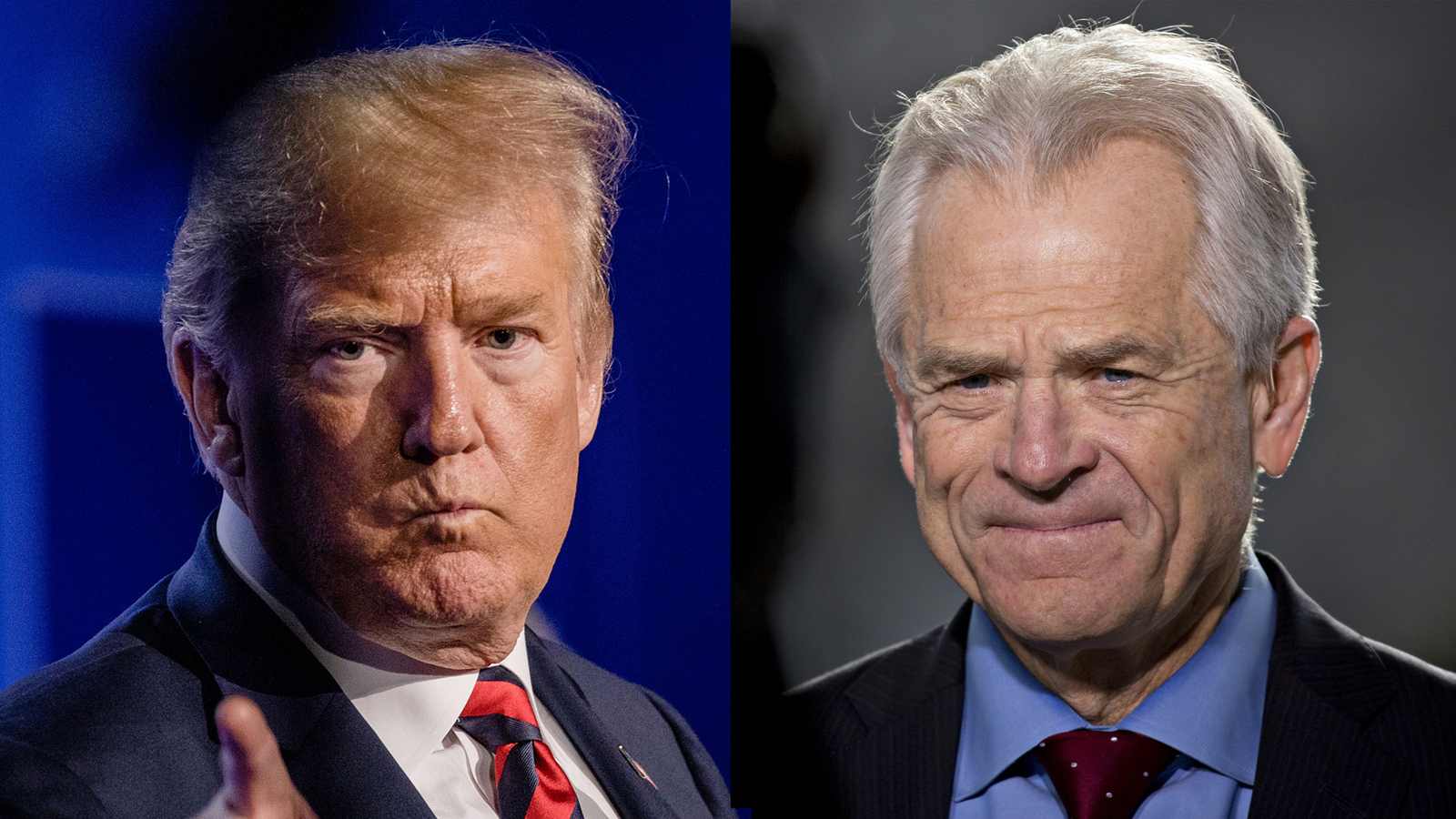 The Sino-US trade war has started and things are escalating fast. Many commentators believe that the war is developing in accordance with the script of "Death by China" by one of US President Donald Trump's top advisors Peter Navarro.

The book was written eight years ago, and it was one of the countless publications in the American academic system that wanted to attract readers’ eyes by exaggerated words.

As an economist with mediocre academic achievements and a politician with cheerless experiences, Navarro published this book at the age of 62.

The militaristic language style, the alarmist statements, the deliberate incitement, and the one-sided and prejudiced words which are completely out of line with academic standards, all reflect a gambler’s mental state.

However, he was lucky enough: the story just went as his writing. His book coincided with the economic downturn caused by the financial crisis in the United States and the dramatic changes because of China’s rapid rise.

Although he did not understand China, its politics, economy, history or culture, his extreme and hysterical anti-China stance just catered to the social mentality of the United States at the time.

He gave up his energy and environmental policy majors, and no longer cared about the US domestic interest groups and ideological issues. Instead, he only focused on this new job – looking for foreign scapegoats for the US economic stagnation and the declination of national strength.

In 2012, he adapted the book "Death by China" into a documentary. In 2015, he wrote another book "Crouching Tiger: What China's Militarism Means for the World," proclaiming he is an expert on Chinese issues.

But he's a phony. According to Foreign Policy, most of the specialists and scholars who wrote articles on China-related issues for the magazine did not know Navarro.

Kenneth Pomeranz, a professor of Chinese History at the University of Chicago, said that his "recollection is that [Navarro] generally avoided people who actually knew something about the country."

James McGregor, former chairman of the American Chamber of Commerce in China, said that Navarro's books and documentary on China "have close to zero credibility with people who know the country," and are filled with "hyperbole, inaccuracies" and a "cartoonish caricature of China that he puts out."

Columnist Gordon G. Chang was the only China watcher contacted by Foreign Policy who defended Navarro, but even then noted that he disagreed with Navarro's claims of currency manipulation, opposition to the TPP and calls for high tariffs.

But luck makes him lucky enough and the story since then is well-known. The self-proclaimed economist, who had no publications in top-tier academic journals in his whole life, failed to become a successful politician through the course of five elections in the San Diego City Council in California.

After meeting Trump, his life story went on as the saying: standing in the draught, even pigs could fly.

It is acceptable not to be recognized by the academia, but Trump himself admits: It does not matter if it was not accepted by industry-recognized experts on China. Trump’s recognition is powerful enough!

From the moment Navarro entered Trump’s campaign team till he was appointed the Director of the White House National Trade Council, it has been a ridiculous story for more than two years.

The president who only understood cartoon books took a fancy to a layman who could only draw cartoons. The two hit it off. The result in the world has changed a lot since this year. The largest trade war in history broke out between the two largest economic entities, namely, China and the United States.

What is written in Navarro’s book is not important at all. All scholars who truly understand China know that those descriptions differ from the real China; it is not important that Trump praises the book, because his comprehension ability is limited to the periphery of the real world.

Via the close cooperation between the two mentioned above, people only need to pay attention to the fact that US politics often require false facts, because extreme policies can only be introduced based on fictitious facts.

The history of the United States features a handful of examples. In 2003, President George W. Bush, who insisted on launching the Iraq war, had to have a fake report that Iraq had weapons of mass destruction. Without it, it was impossible for the American government to start a pre-emptive war.

More than 100 years ago, during the American-Spanish War, newspaper publisher William Randolph Hearst told artist Frederic Remington who, bored of his deployment in Cuba said there was no war, "You furnish the pictures and I’ll furnish the war!"

Navarro in this era is similar to the unscrupulous journalists in Havana and inglorious experts in Baghdad in those old days. Their professions are to provide false materials for decision makers, in order to promote misunderstanding and misjudgment, either intentionally or simply out of ignorance. Judging from various aspects, in the case of Navarro, it's likely the latter option.

In fact, it does not really matter. Regarding the trade war, China has already told the truth and issued relevant warnings.

However, the Trump administration only single-mindedly focuses on the “cartoon” materials. The members interpret the story according to the logic of the cartoon. As a result, the consequences can only be borne by themselves.

Today’s China is not like Spain or Iraq in those days. If Sino-US relations are handled well, China will never become the “fatal factor” of the United States.

But if the US government insists on Navarro’s cartoon, misunderstanding and misjudging China, its actions towards China are very likely to be fatal.

Right here, let me give a warning of Navarro’s style: "To all American friends: I hope that you can live in the real world one day. Before that day, please take good care of yourselves!"