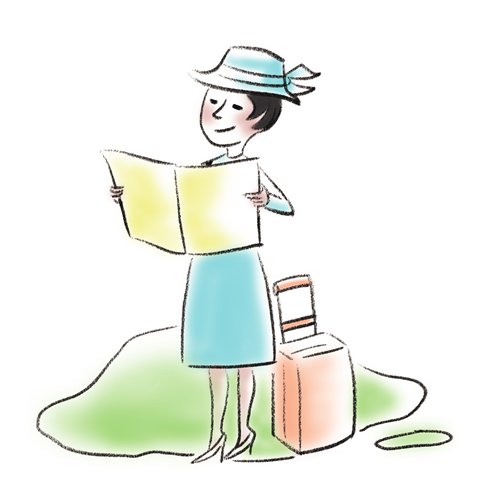 Recently, the video of an altercation between two Chinese women and a barbecue restaurant employee in Japan's Osaka has gone viral in China. In the video, the Japanese staff complained and waved the two female customers away, saying "You don't need to pay the bill - please leave!" The two women claimed to have been "discriminated" against.However, according to an investigation by a Japanese news program, the two women stayed at the table beyond the buffet time limit, ordered a lot of beef but did not eat it, littered the floor with shrimp shells and filmed restaurant staff without permission. It seems that the behavior of restaurant staff does not have anything to do with "discriminating" against Chinese people. The main reason for the argument was that the women tourists broke etiquette and shot footage violating the privacy of restaurant staff.Although the Chinese tourists received a lot of online vitriol, there is no need to make a fuss about the incident and generalize the behavior of the women. In fact, following the buffet time and avoiding food wastage are common in Japan and China. The women would have been criticized even if it happened in China. Of course some Chinese people waste food at buffets. But this does not mean that there is no waste among the Japanese, nor does it imply that every Japanese only takes as much food as is needed. The essence of a buffet is the food variety rather than the amount. I think the women mistook the meaning of buffet. Such people are not in a minority in China. In fact, showing respect for food is an important part of Chinese and Japanese culture. Joining hands and saying "Let's eat" before the meal has been part of Japanese daily life. In China, although there is no similar pre-dinner ritual, the verse "each grain was hard-earned" can be the earliest enlightenment for all Chinese people to cherish their food. Unfortunately, such enlightenment does not fully integrate into daily life. The tourist duo seemed to waste food but brought to the fore the need for basic cultural education in China and lack of respect for food.It is true that badly-mannered Chinese tourists have been thrust into media spotlight from time to time during the past two or three years, but such problems are not unique to China. Looking back at the development process in countries like the US, Japan and South Korea, their citizens have also behaved similarly during overseas trips. Hence, in terms of etiquette, we do not need to overly underrate ourselves. We must have the courage to admit our faults and correct them. Overall, the negative news about Chinese tourists is decreasing. Netizens are becoming increasingly rational and do not link any criticism to "discrimination against the Chinese." The overall quality of Chinese tourists is constantly improving.In recent years, the term "Do as the Romans do" has been frequently mentioned. It reminds Chinese tourists traveling overseas to respect the customs and rituals of the host country. There are few Chinese violators of Singapore's chewing gum ban and Thailand's lese majeste law. On the contrary, in many general cases such as avoiding food wastage, queuing and respecting others, Chinese tourists easily step out of line. In my opinion, the misbehavior of the Chinese women at the Osaka restaurant is not a result of lack of understanding of Japanese society, but a lack of discipline. Thus, I think we do not necessarily need lessons on foreign social and cultural practices. Instead, it's essential for us to make an effort to be more disciplined.