OPINIONS Opinion: Good governance considers the welfare of the people

Opinion: Good governance considers the welfare of the people 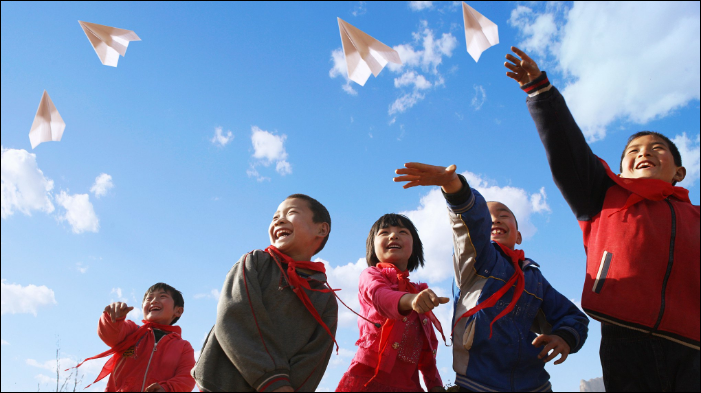 After four decades, China's reform and opening-up policy has yielded fruitful results. To me, the biggest achievement is success in poverty reduction.

When I came to China in 1980, there was a shortage of basic food, consumer products and items of daily use. A coupon system was in practice and a quota was strictly enforced. It took people much time to queue up to purchase everyday commodities.

But with the introduction of reforms in the agriculture sector in 1978-1984, a visible increase in agricultural produce was witnessed and food shortages vanished within just a few years. Farmers' incomes increased considerably and their lifestyles improved tremendously.

The government gained confidence from effective agriculture reforms and began to gradually introduce reforms in the industrial sector, trade and commerce, and other sectors. During the past 40 years, more than 700 million Chinese were lifted from poverty.

Chinese people can now choose whatever they want to eat, wear and use, and enjoy a moderately better-off life. The social sector also developed rapidly, and the entertainment industry flourished as well. There are visible improvements in education, healthcare and other walks of life.

Today, the Chinese possess enormous purchasing power. According to statistics from the National Tourism Bureau, the number of outbound tourists in the last year reached around 130 million.

Besides, social security and stability in China is much better than Western countries. China has also become the leader in the export business.

Under such circumstances, the West was jealous and could not digest China's prosperity. For the West, it seemed natural that China should be suffering from poverty while the West enjoyed a comfortable existence. Although they might have helped China in some areas to some extent, it's beyond Western countries' imaginations that the Chinese economy may surpass theirs.

As a reaction, some Western countries started to spread misinformation and anti-China propaganda. Their attitudes toward China are too negative and some of them even resort to threats and try to curtail China.

A few may have taken practical measures to harm China's development. Some Western countries are using the media to portray negative images of China.

To me, if leaders can take good care of their people, especially common citizens, they are good leaders, and a good system of government can solve the issues of common citizens as well. I think Chinese leadership has delivered all of the above.

Chinese leadership has maintained law and order, made the country strong and developed, and provided a comfortable life for citizens.

It would be no exaggeration to say there is good leadership and governance in China.

Western-style democracy was a good system just after World War II and it delivered well for seven decades. However, that system has failed to maintain the same pace of development and may not be able to meet the challenges of today's world.

We are very much open and tolerant people, we can co-exist with any nation, with any system, as long as they do not meddle with our lives, values, culture, progress and dreams. We believe in equality and mutual respect and expect the same from others.