OPINIONS Opinion: How to better facilitate China's equality in education

Opinion: How to better facilitate China's equality in education 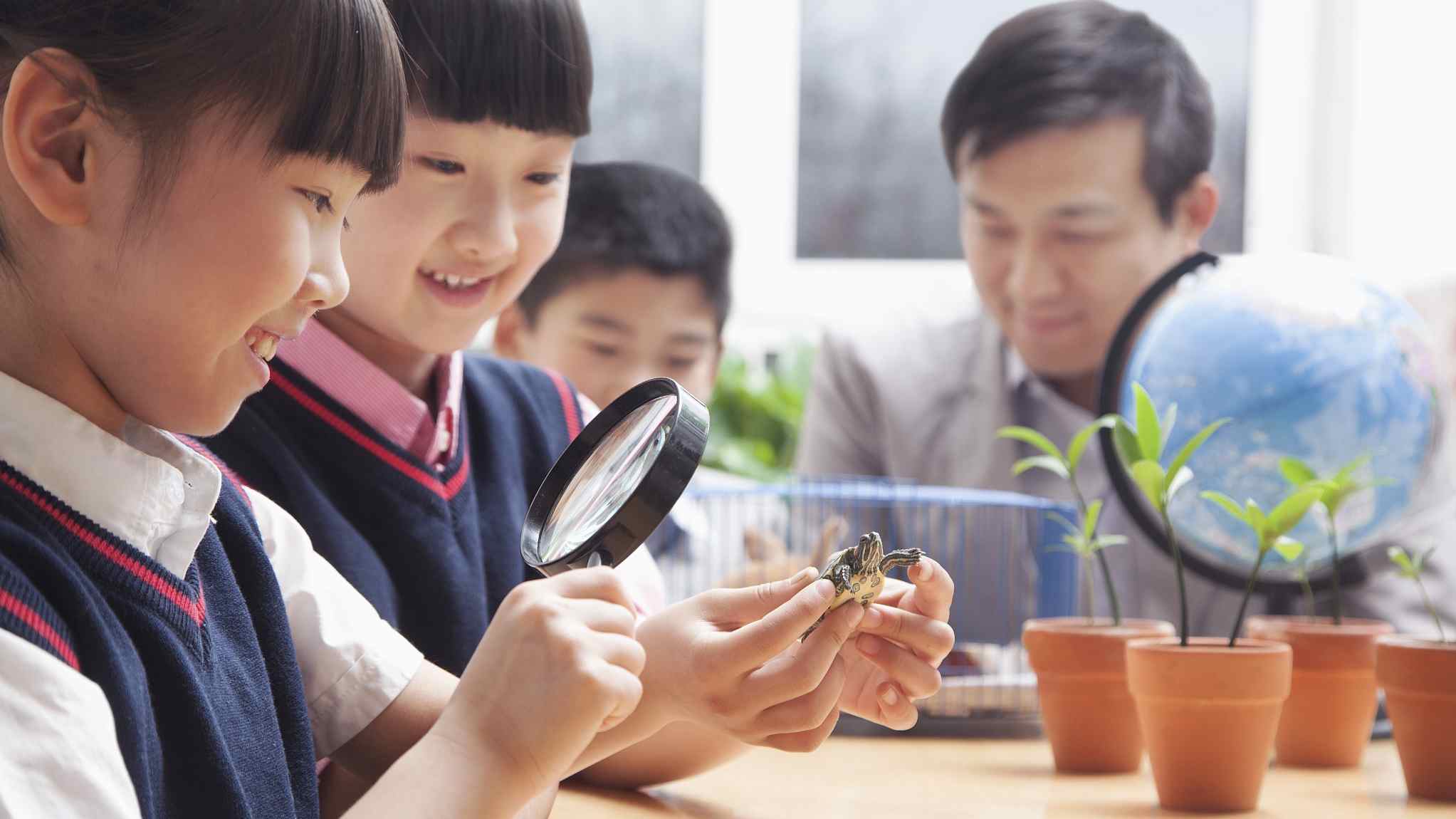 Editor's note: 2018 marks 40 years of China's reform and opening-up, during which the country has witnessed a giant leap in education. Wang Yan, a senior specialist at the National Institute of Educational Sciences, assesses the phenomenal progress in a five-part series. Below is the third part. The article reflects the author's opinion, and not necessarily the views of CGTN.

China has redesigned its education system since the reform and opening-up in the late 1970s. With four decades of efforts, great achievements have been made in terms of access to education and quality.

On the quality side, China became one of the top performers in international student assessment. Chinese universities began to earn more prominent places in world university ranking tables.

In 40 years, China has achieved what would have taken other countries 100 years. However, like many countries in the world, it is a formidable challenge to balance between efficiency and equity.

Building on the Chinese culture of valuing education, the government has tried various stakeholders to join the forces of education development. New strategies and approaches have been experimented to leverage resources to meet rising demand for education.

In the early 1980s, in the process of universalizing nine-year compulsory education, school finances were decentralized to local government, in particular, by allowing schools to charge tuition and miscellaneous fees to fill the funding gap. This accelerated the expansion of access to nine-year basic education, but enlarged the resource gap among various regions, areas and even schools.

In the early 21st century, when the country's financial reserves became much stronger, the central government committed to funding compulsory education with public budgets.

Primary and lower secondary education is provided to all school-aged children with no tuition or fees. Moreover, they're also provided with free textbooks, and subsidies to disadvantaged students through centrally earmarked funds.

Likewise, mass higher education went parallel with the development of a cost-sharing and student support system, consisting of scholarships, loans, work-study programs, means-tested grants, and tuition exemptions that assisted many disadvantaged students to enter into universities.

Furthermore, the government recently developed special schemes at the national, local and institutional (college) level to admit students from rural and poverty-stricken areas into universities and colleges.

To narrow rural-urban, inter-regional and inter-school gap, the central government has allocated earmarked funds for rural areas, central and western regions as well as less-privileged schools.

These interventions work together with other reforms to achieve the goal of equity, such as prioritizing the Gaokao and university admissions schemes for disadvantaged areas and disadvantaged students.

In addition to supporting hard-to-reach or disadvantaged students with more financial support and increasing the quota of university admission for students in remote and poverty-stricken areas, more efforts will be made to facilitate mobility of teachers and principals among different types of schools as well as sharing resources among different areas and schools by means of information technology.

It is not easy to fulfill the aim of educational equality. In particular, it takes time to address the inequalities both within provinces and across provinces and to balance between unity and diversity.

In spite of many challenges ahead, more progress will be made with an innovative approach that will continue to emerge in the education system, similar to other sectors.