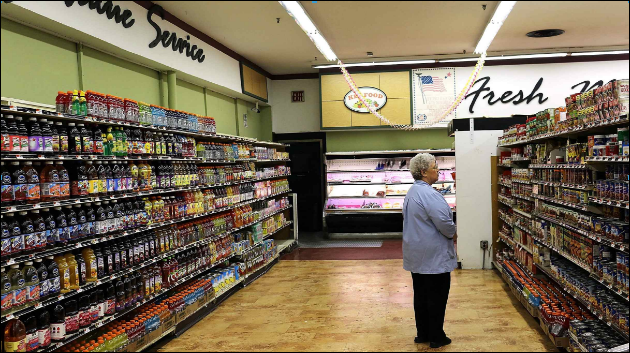 US consumers will face “massive pricing increases” once the only, major and primary manufacturing sources are subject to US imposing tariffs, Steve Lamar, executive vice president of American Apparel and Footwear Association, said at CGTN’s The Point.

“The only answer to that is inflation,” warned the witness among about 350 at the ongoing hearings by the Office of the US Trade Representative (USTR) who is mulling over another 200 billion-US dollar tariffs plan against US’ high deficit with China.

Lamar’s remarks came after Chinese delegation in Washington on Wednesday began the fourth trade talks with the US, the very time when China fought back with tariffs on 16 billion US dollars’ worth of US imports, which took effect one minute late in the wake of US imposing the same amount on Chinese imports on Thursday.

The new round is the second tranche of US’ total 50 billion US dollars on its tariffs agenda.

The talks concluded on Thursday, with little indication of progress. China’s Ministry of Commerce on Friday stated that the two biggest economies would keep in touch for the “next steps” amid escalating trade tensions.

“We opposed any efforts to add apparel and footwear products to the list,” Lamar said, expressing they pleaded the US government not to tax their supply chain, workers, customers and investments.

He cited that additional 500 US dollars would be expected for the average US family to pay for their clothing bill next year if apparel and footwear were listed.

“Once you start looking at other products [subject to tariffs] like electronics, that number skyrockets dramatically,” Lamar noted.

The WTO has accordingly opened 30 cases related to US trade frictions with other countries this year and the number of such cases opened in August could double the ones of last year.

Richardo Melendez-Ortiz, CEO of International Center for Trade and Sustainable Development, said these disputes should be dealt with through multilateral talks even if the WTO rules cannot cover all trading practices.

“If the WTO is not really fit to deal with the rapid emergence of China into the global markets, or reasons that the US calls [China] the state capitalism,” he said. “What we need to do is sit down and check how to make rules fit.”

“We do want to see the US government work with China to address the underlying problems,” Lamar referred to what they told the hearings. “But taxing imports is not the way to do that.”