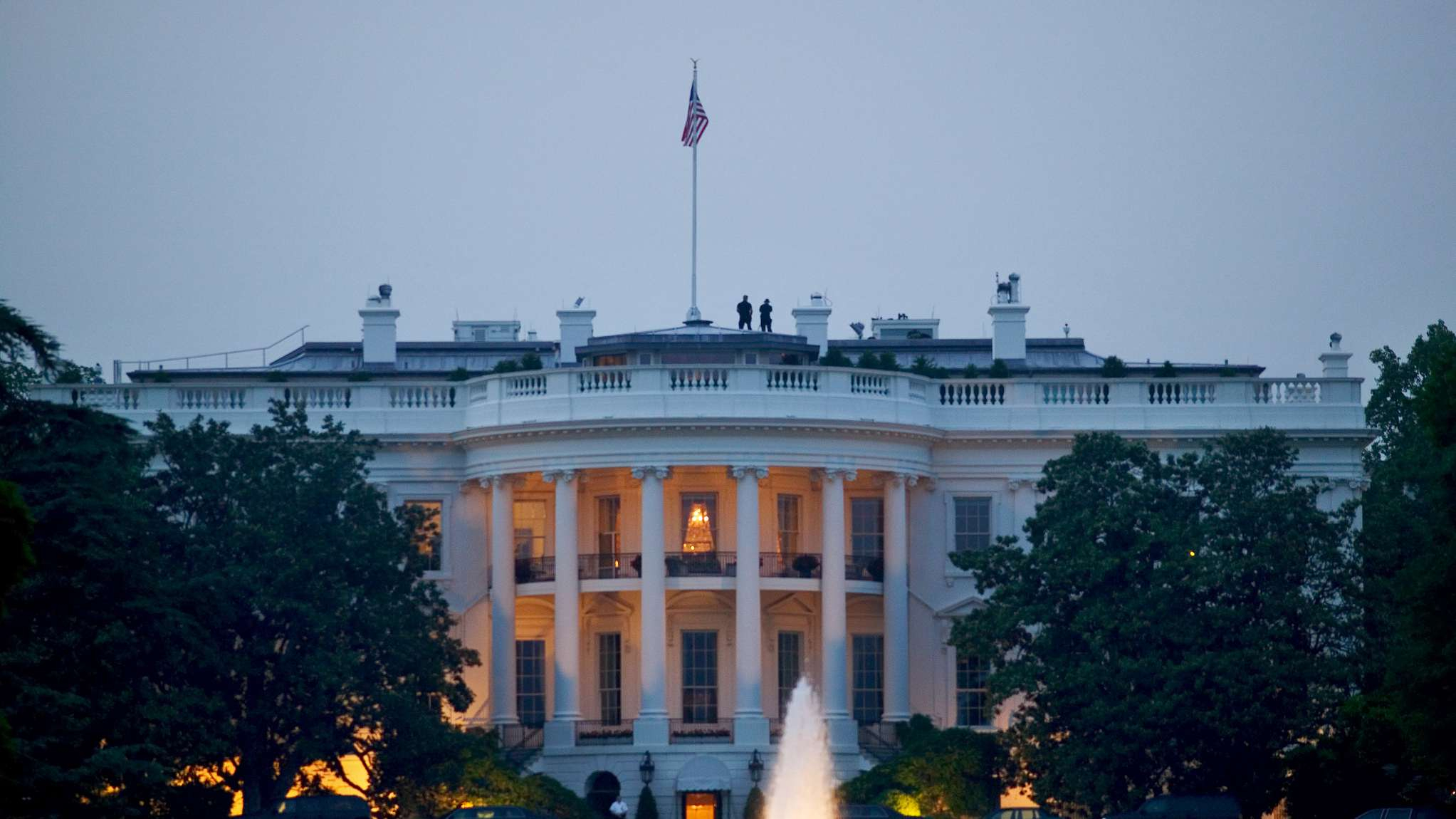 Very strange. The champions of globalization and advocates of trade liberalizations for over a century are now launching a trade war against China. The recent decision of President Trump’s office to impose tariffs worth over 50 billion US dollars on imports from China will have devastating effects on both sides.

It was the West who established the international economic organization, the World Trade Organization (WTO), to regulate the trade in goods, services and intellectual property by providing a framework for trade agreements and dispute resolution with the focus to liberalize trade and remove all possible trade barriers.

The WTO replaced the General Agreements on Tariffs and Trade (GATT), which was a legal agreement between countries to promote free and fair trade worldwide.

The West was striving hard to open domestic markets for imports and to reduce import tariffs, and the WTO has been successful to a great extent in delivering significant trade liberalization as compared to the era before it was established.

Although there are clauses regarding dumping and anti-dumping, as well as places for negotiations in case of any disputes under the WTO regime, waging a trade war is an unfair practice.

The world is still trapped in many other issues like the Syrian war, Afghanistan, the Iran nuclear issue, Korean Peninsula, etc., so a new trade war in such a situation will be a disaster.

China, as per my understanding, will never initiate any aggressive step as it is not in Chinese philosophy to generate new problems. They believe in resolving issues through peaceful negotiation.

China has a successful record of resolving many complex issues in the past. It is also playing a significant role in settlement of some international issues, like those of Israel-Palestine, Korean Peninsula, Ukraine, Syria, etc. Likewise, China will use its soft power to resolve the trade war with the US.

Donald Trump’s tariffs will trigger consequences against the US in the WTO and may even lead to its collapse, which would lead to an escalation of tariffs against US exports.

Furthermore, the political systems between the two countries are very different and the social impact of any trade war on both countries will be even more different.

In China, steel and aluminum industry is mostly owned by the state, and the Chinese government has sufficient resources to compensate for any losses in steel or aluminum manufacturing.

But in the US, the steel and aluminum industry is the hands of the private sector. If they suffer any financial losses, they will exert pressure on the US administration and will create a lot of political unrest, which may lead to defeat in the mid-terms for the ruling party or the president.

According to US-China Business Council, exports to China either directly or indirectly supported 1.8 million new US jobs in 2015, so the domestic situation in the US may become even worse due to the trade war.

I hope that US Congress, think tanks and all stakeholders will join hands and come up with an appropriate solution to it before it is too late, as the American political system is relatively mature with checks and balances. I hope the situation may be controlled well before the point of no return. It is in nobody’s interest to wage a trade war. If it escalates, it will be not limited to China-US but will engulf the whole world.