Opinion: Reciprocity is instrumental to ending a bitter trade row 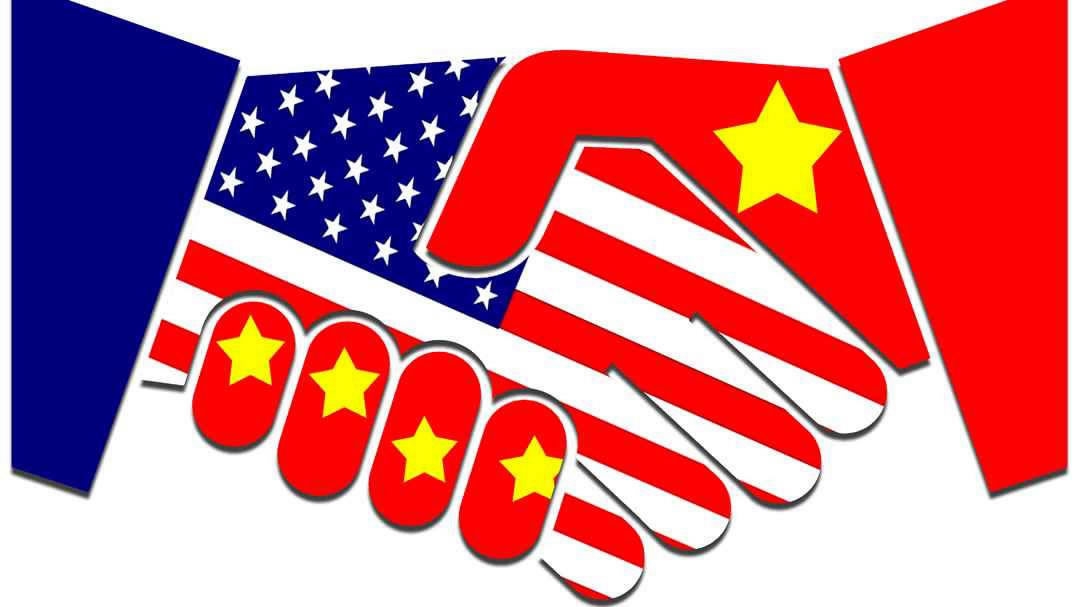 Chinese Vice Premier Liu He is now in Washington, undergoing tough trade negotiations with US trade officials. It's a bitter battle for the world's two largest economies to seek common ground while casting aside all differences in economic cooperation.

The Chinese delegation shoulders an arduous task, as they must safeguard China's legitimate rights and interests and more importantly defend the multilateral free trade system that has taken shape over the decades.

The best-case scenario is that Beijing and Washington can enhance mutual understanding and achieve win-win results, which, it seems, is on the way because US President Donald Trump meeting Chinese President Xi Jinping's special envoy Liu He Thursday afternoon has stricken an upbeat note. But there's also the possibility of a worst-case scenario: A full-blown trade war will erupt if neither side concedes.

To gain the best outcome, both China and the US should make concerted efforts rationally. Washington should give up unrealistic requirements and loosen tech export limits on Beijing, who in the meantime is expected to further boost its domestic demand. For instance, China can import more products and services conducive to the people's wellbeing. No one would suffer losses in reciprocal business.

It's noted that US products, especially medical equipment and cancer drugs, have advantages over those of China. They are commodities concerning the health and happiness of Chinese families. Revving up import of such commodities from the US is beneficial for the Chinese people.

Given the shale gas revolution in full swing, the US has turned from the world's largest energy importer to one of its major energy exporters. And there's no denying that the US boasts much lower gasoline prices than China has. Energy is the lifeline of economy. To maintain sustainable development, China needs to import more clean energy from the US.

In addition, Beijing lacks state-of-the-art technologies in microchips and other computing apparatus despite its unprecedented development over the past 40 years in the hi-tech sector. Without these advanced technologies from the US, Chinese firms are likely to fall into a development stalemate. So in the near future, China is anticipated to expand such exports from the US.

Though it seems that a US-China trade war is on the trigger, the second round of talks might involve fierce bargaining before we see more comprehensive cooperation.

Over the years, Americans have grown accustomed to using Made-in-China products in daily life. Even Trump's house might be decorated with numerous Chinese goods. In a globalized world, China also needs American goods, as well as commodities from Europe, Japan and other countries to cater to its people's needs and embark on higher-quality economic growth. So the US should have a sense of crisis and refrain from trading through coercion.

Trade must be reciprocal. If Washington wants Beijing to import more of its commodities, it should demonstrate its support. Over the past years, the US has insisted that it has suffered huge trade deficits with China but kept imposing tech export limits. If the US continues with such an attitude, the row can never be solved.

The trade conflict is not completely bad for China. More opening-up will precipitate more reforms in its domestic market. Importing US commodities and services will actually facilitate healthy competitiveness in the Chinese market to promote the quality of its own products and services.