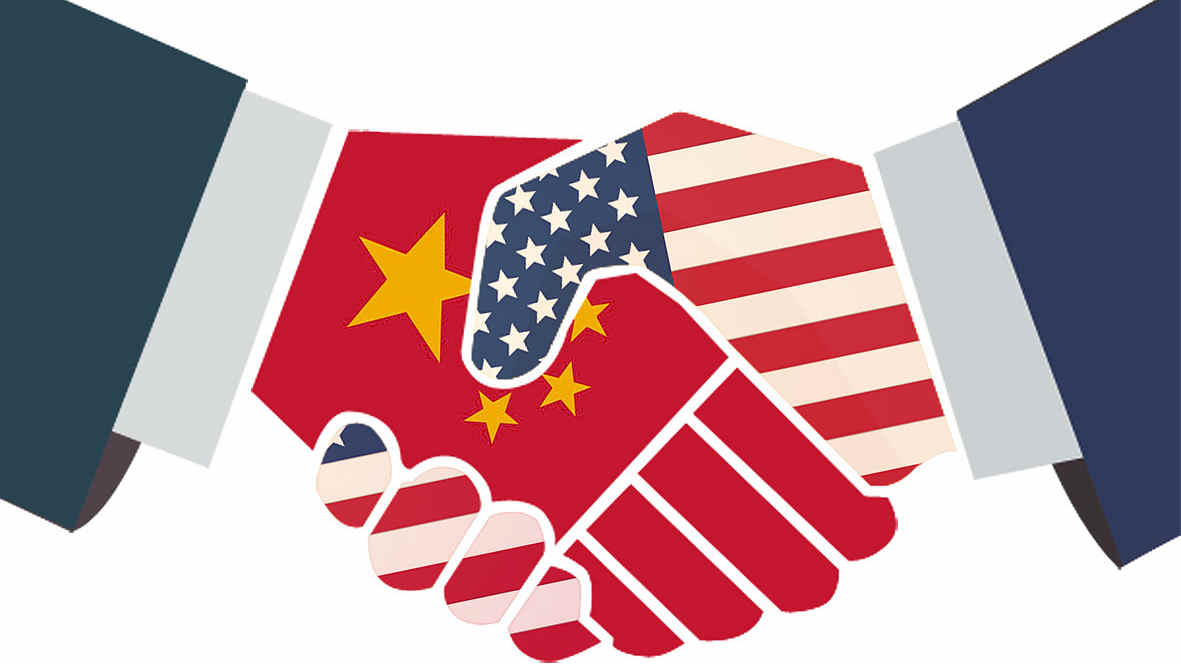 In the past two days, the American media have begun to report on the US Secretary of Commerce Ross’s visit to Beijing last weekend to negotiate the Sino-US trade distribution.

According to The Wall Street Journal, if China and the United States stop the trade war, China can import 70 billion US dollars of agricultural products and energy products from the United States in order to balance Sino-US trade.

Bloomberg, however, believes that China’s commitment to increase import data is actually 25 billion US dollars.

The report also said that China has always stressed that if the Trump administration continues to push forward the 50 billion US dollars Chinese goods tariff increase plan, the above procurement proposal will be abolished.

Some media also disclosed that China’s ZTE Corporation has entered into and signed an agreement in principle with the US Department of Commerce to allow the company to resume procurement of parts and components from US suppliers and stipulated a series of specific conditions, from ZTE paying fines to reorganizing the board of directors and management.

If these reports are true, it means that the positions of China and the United States on trade disputes are gradually converging.

This long-lasting game between the two sides has already produced some clues. The initial mutual threats are being replaced by practical solutions to problems.

However, the new situation is clearly still unstable, and the process of bargaining between the two sides has not ended.

The US has yet to formally cancel the newly announced plan to impose tariffs on 50 billion US dollars’ worth of Chinese technology products. The trade war is at risk of rekindling at any time. Because of the variability of the United States, China has not relaxed its preparations for the worst case.

China’s expansion of imports of soybeans, sorghum, and other US agricultural products and energy products, and increasing the supply of these products, are positive for meeting the Chinese people’s desire for a better life. It is obviously not a bad thing.

Many scholars have pointed out that by simply selling agricultural products and energy, the United States will eventually face a bottleneck in increasing its exports to China. Its related production capacity cannot be expanded indefinitely, and it is all sold to China.

The United States position is tantamount to forcing itself to become an "agricultural country" and an "oil producer" like the Middle East, pushing itself to the downstream of the industrial chain.

As China is a large country with a population of nearly 1.4 billion, the demand for agricultural products and energy “has few upper limits”, and provides a broad space for Sino-US cooperation.

However, there is a knot on this logic line that also exists objectively. If the United States does not take the initiative to solve it, the corresponding obstruction will appear from time to time.

After several months of intense friction, American negotiators have probably learned more about the realities of Sino-US trade and their attitude has gradually turned to realism. However, nationalism on trade issues has ignited in the United States.

For example, the punishment of ZTE is a Chinese hostage held by the US to open a trade war against China, but the hostility to ZTE turned out to be true in the United States.

The Trump administration lifted the ZTE sanctions by twists and turns and continued to face obstacles from the US Congress.

Perhaps facing domestic pressure, the US government has been ostensibly listed on the issue of ZTE. It does not link ZTE's business with the trade war.

However, the media are determined to put together the ZTE event and the trade war. They also know that each round of consultations has seen the Chinese government make serious and painstaking negotiations with the US side for the turnaround of ZTE.

In the eyes of many analysts, the United States' "release of the hostage ZTE" will be a sign that China and the United States have ended their trade war and begun to implement the agreement reached.

Trump is undoubtedly the toughest American president on the issue of China. However, when his representatives negotiated with China on concrete and feasible solutions, he was once again degenerated into a "weak" on.

In this political game of the United States, China has no obligation to play with it.

It seems that Ross has made achievements in China. The Trump administration’s responsibility is to protect these achievements and not allow it to be dismissed by Congress.

China will maintain a constructive attitude and be prepared to meet the challenge.