OPINIONS Opinion: The looming trade war – What can the EU and China do?

Opinion: The looming trade war – What can the EU and China do?

Editor's note: Andreas Esche is an economist and expert in economic globalization and director of the Megatrends Program at Bertelsmann Stiftung, a not-for-profit foundation and one of the leading German think tanks. Thiess Petersen is an expert in international and macroeconomics and chief economic adviser at Bertelsmann Stiftung. The article reflects the authors' opinions, and not necessarily the views of China Plus. 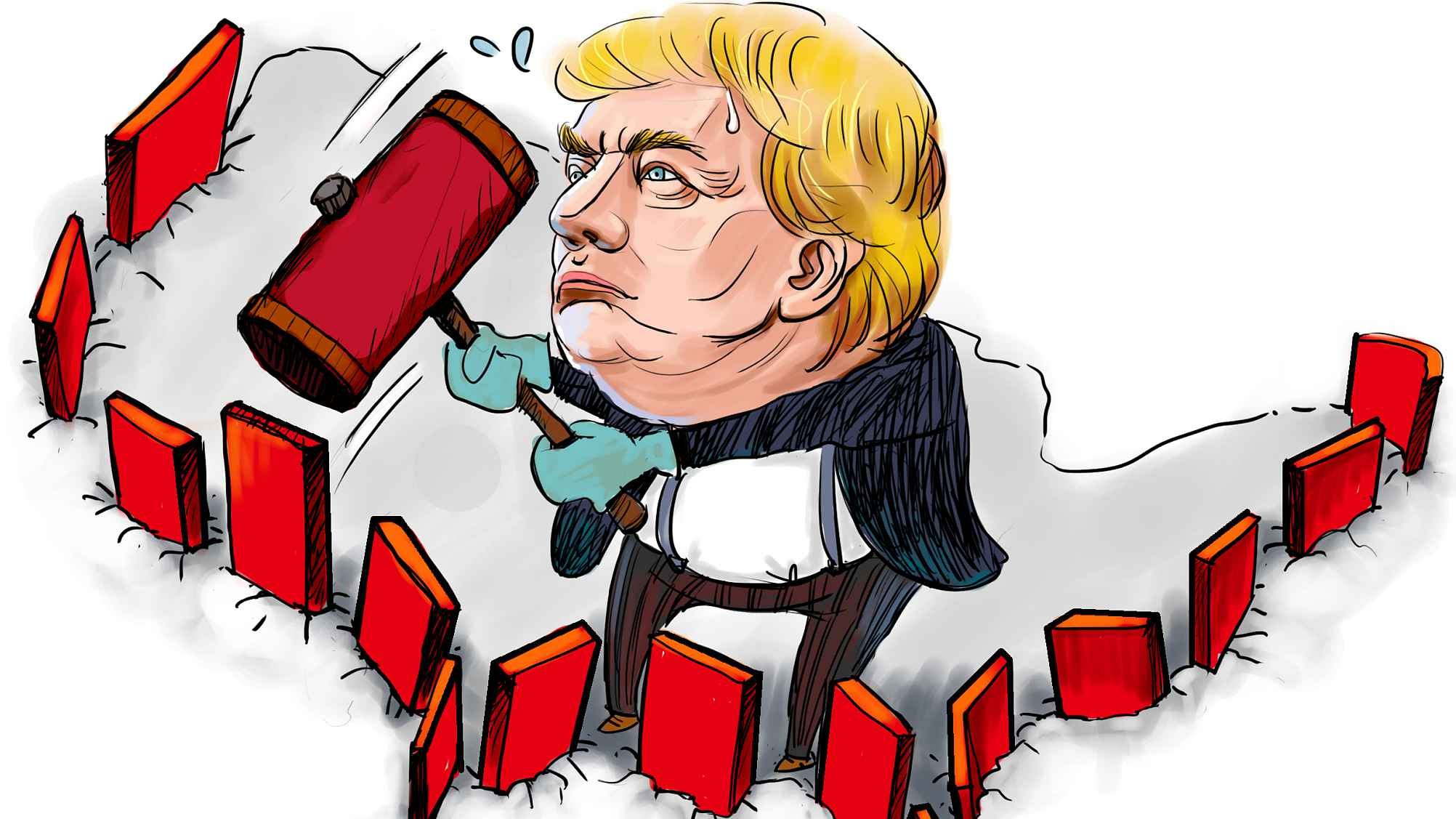 Protectionism is on the rise. This did not start with President Trump but with him, it is reaching unprecedented heights. Since March 2018, it has been evident that the EU (with particular emphasis on Germany) and China are his main targets. There is also reason to fear that protectionist raids from the USA will not stop here, but may even escalate further and may lead, as their final consequence, to a fully-fledged trade war. What economic implications would this have and what can the EU and China do about it?

No one can win a trade war

If a country imposes protective tariffs, the protected sector may benefit in the short run. In the long run, however, protectionism is a lose-lose strategy. The unilateral introduction of import restrictions is likely to trigger retaliation from trade partners and even start a fully-fledged “trade war”, that is, an increasing spiral of protectionist measures and countermeasures. 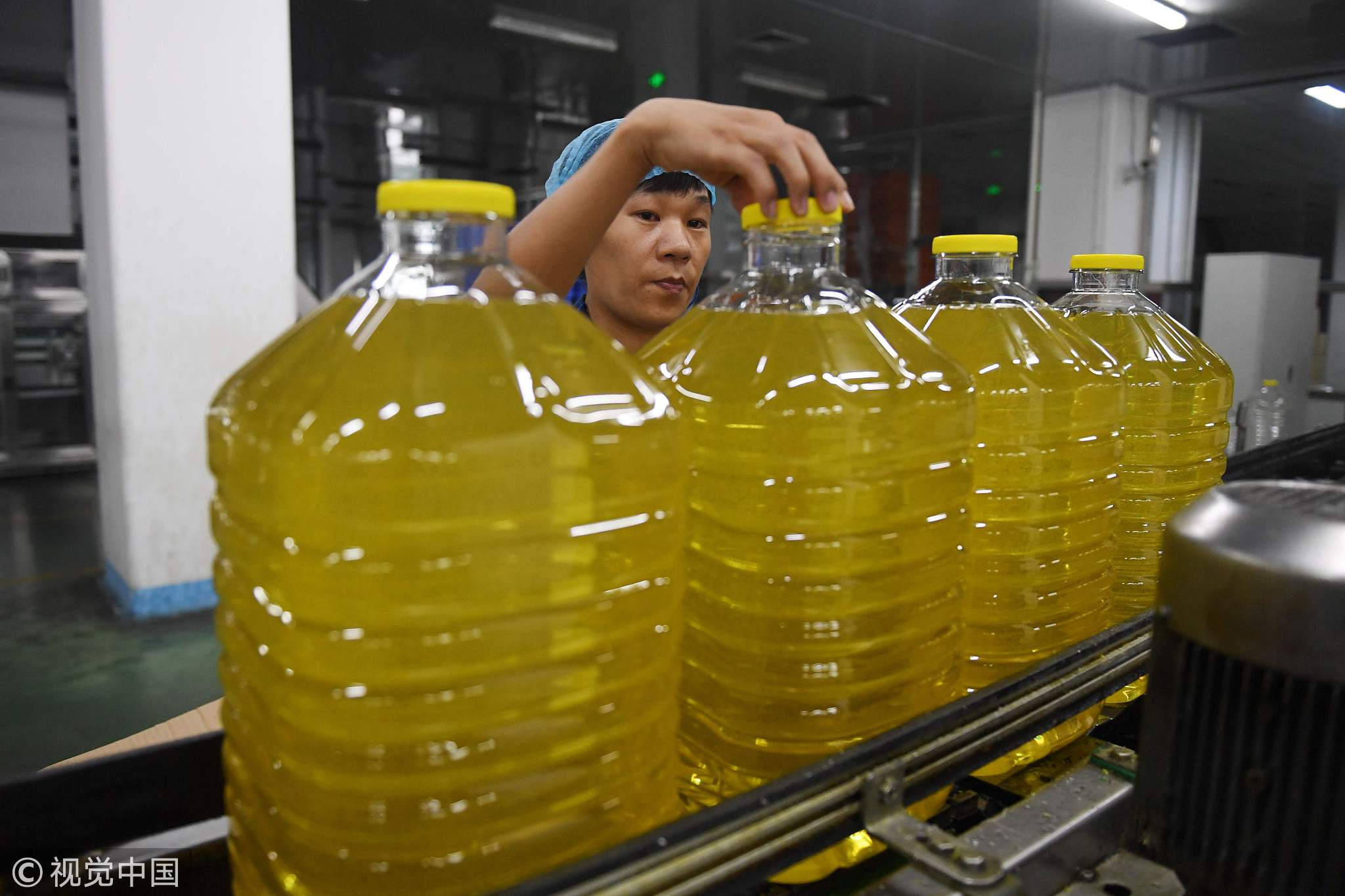 A worker checking a cap on a bottle of soybean oil at the Hopeful Grain and Oil Group factory in Sanhe, in China's northern Hebei province. The company uses soybeans imported from Brazil, after recently changing from a US supplier, July 19, 2018. [Photo: VCG]

When the US imposes protective tariffs on products from the rest of the world, these tariffs harm American consumers and companies. They will have to pay higher prices for imported goods and this reduces the purchasing power of consumers and the competitiveness of companies. Domestic demand, production and employment will decrease. This will reduce the economic dynamic of the American economy.

The economic damage will be even greater if the economies affected by these tariffs retaliate. If both the EU and China impose import tariffs on US products, this will cause a decline in US exports to both countries. This has the already outlined negative effects on production, employment, income and investment in the US.

In turn, the US demands fewer goods from the EU and China, so that in these regions, too, production, employment and income decrease. The US will feel these effects in having fewer possibilities to export goods and services to the EU and China.

The result of a trade war triggered by the US will be a decline in production, income, and employment. Given the size of the economies involved, this economic downturn will also damage economic development in the rest of the world.

In the end, there will be only losers from a trade war. 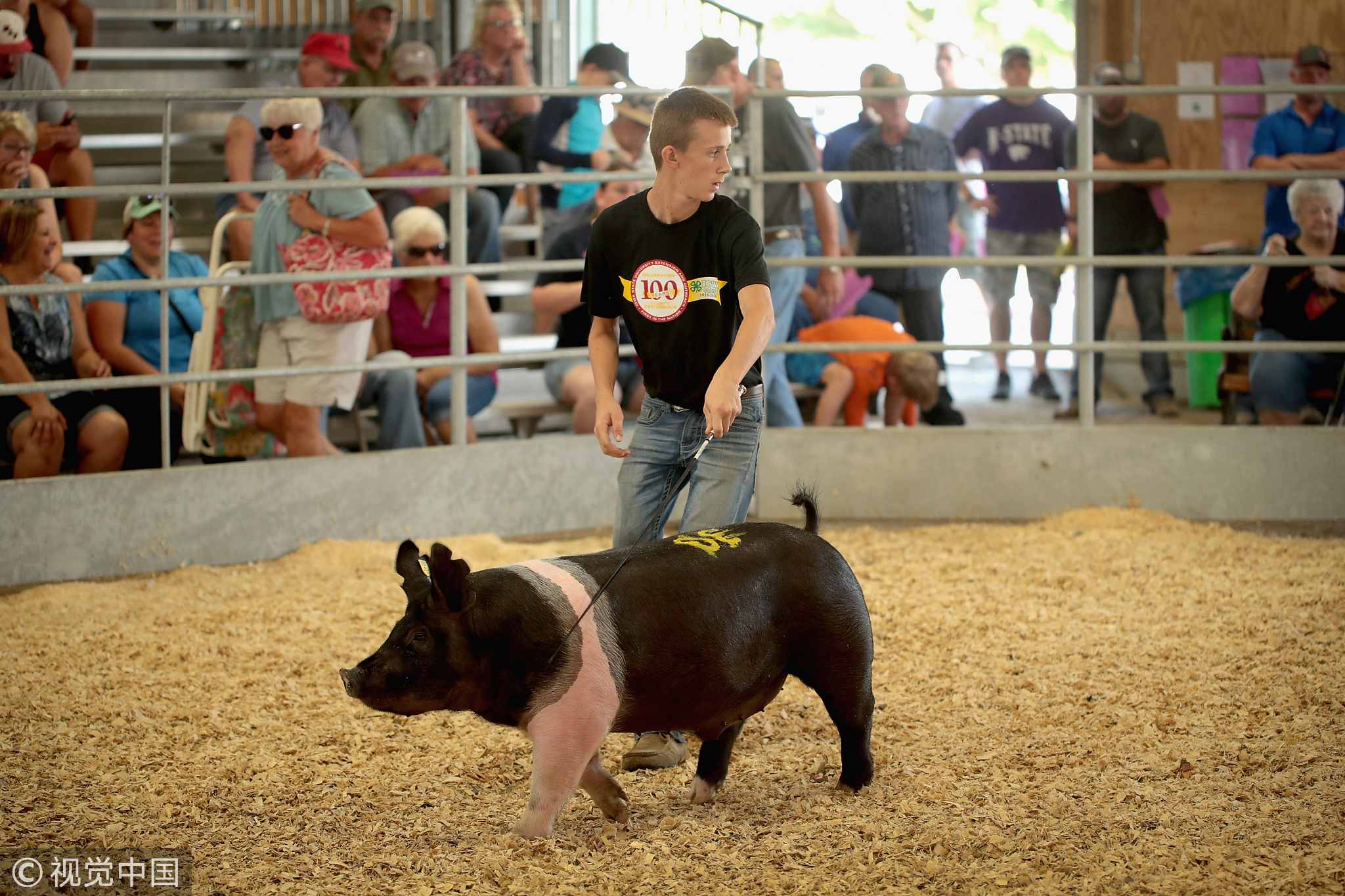 A contestant shows a hog during competition at the Iowa County Fair on July 13, 2018 in Marengo, Iowa. Farmers in Iowa and the rest of the country, who are already faced with decade-low profits, are bracing for the impact a trade war with China may have on their bottom line going forward. [Photo: VCG]

The EU and China should invest in the multilateral order

The EU and China both have an interest in sustaining an international economic order based on multilaterally determined rules and standards. This is the only way open markets and free trade can really work in the 21st century.

The EU and China have repeatedly committed themselves internationally to this cause, but now it is time to show that this is more than lip service. One way to do this would be for both sides to agree on counter-action, which is to reduce tariffs instead of imposing new ones.

Under World Trade Organization (WTO) rules, such tariff reductions would benefit all trading partners in the WTO. This would boost international trade. Currently, however, it appears that such a bold and courageous measure is unlikely to be realized. 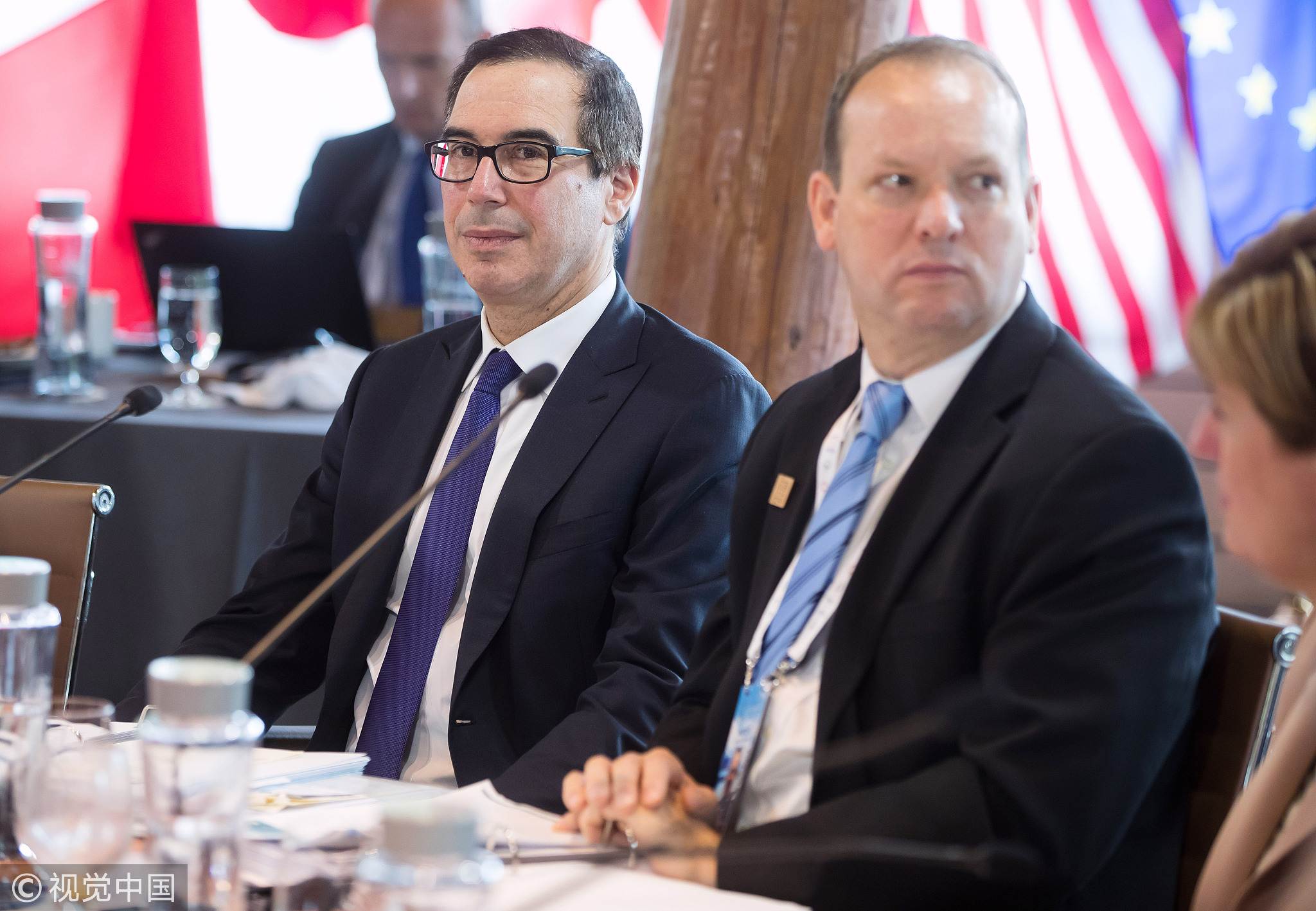 In fact, we have to face the opposite. If US protectionist measures directed against the EU and China continue, both economies will have to take retaliatory measures in the short run. These should be as moderate and well-targeted as possible.

From a long-term perspective, the EU and China should make a joint effort to re-strengthen the multilateral trade order. At present, the WTO is not up to the task and in need of reform. It is not only slowed down by the diverging interests of its members but also hampered by functional deficiencies. Fixing the WTO is key for the liberal, rule-based order of the world trade system and necessary to ensure fairness, transparency and efficiency in the global economy.

The EU and China are celebrating the 15th anniversary of their Strategic Partnership this year. They should take this occasion to strengthen bilateral cooperation. They should make clear that two of the world’s most important economic powers still believe in the multilateral international order and in common benefit rather than a single advantage. Now it is time for them to create a positive era.