OPINIONS Opinion: Trust needed for Kim-Trump meet to go ahead

Opinion: Trust needed for Kim-Trump meet to go ahead 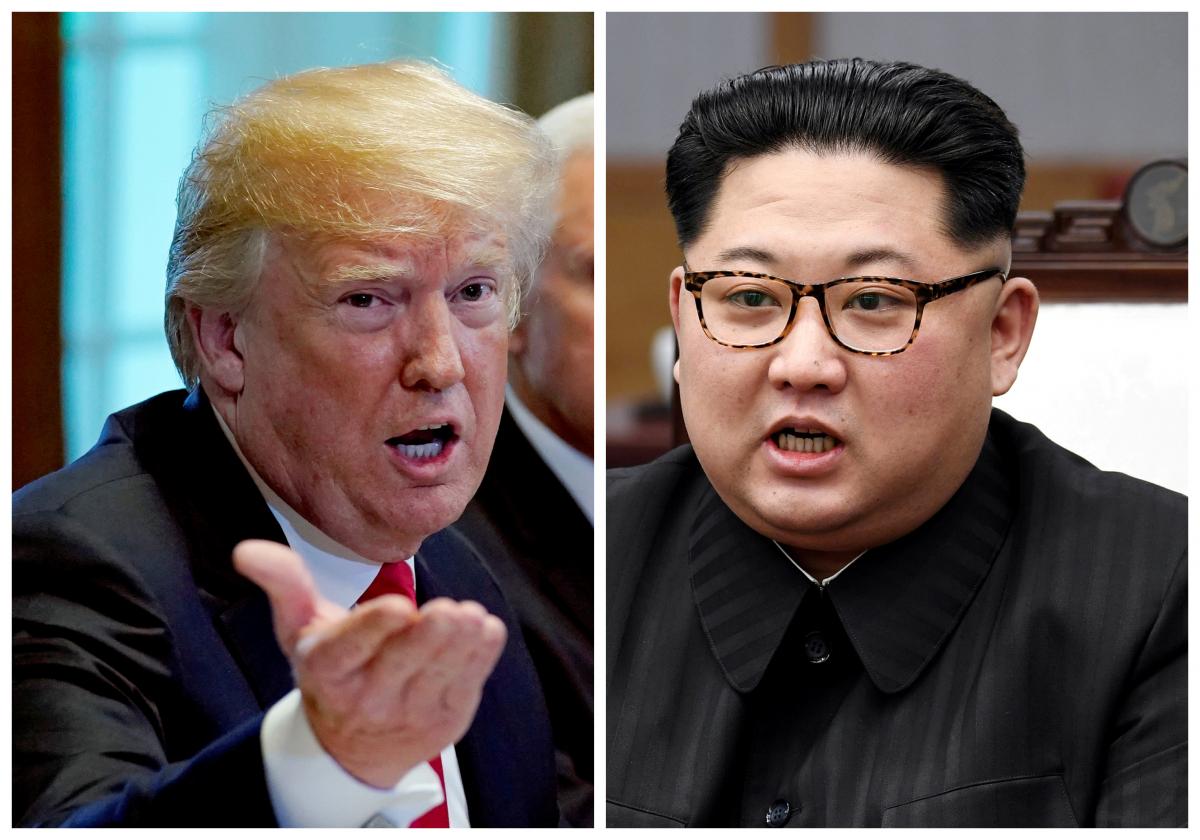 In the wake of Pyongyang's announcement that it may cancel the summit between North Korean leader Kim Jong-un and US President Donald Trump, Trump said Tuesday that there was a "very substantial chance" that his summit with Kim on June 12 could be postponed. The successive remarks added uncertainties to the prospects of the summit.

We believe it is still possible that the US-North Korea summit will be held as scheduled. The negative attitudes of Pyongyang and Washington in recent days revealed serious differences between the two sides. This dampened the atmosphere before the meeting, but it can also help the US calm down and abandon the illusion that it can win a complete victory in one round of negotiations. The US now might adopt a more practical attitude.

What role can a US-North Korea summit play? If it succeeds, it will help consolidate the détente on the Korean Peninsula and prevent the situation from retreating. It should also aim for genuine denuclearization and permanent peace on the peninsula, which is a very complicated mission that requires the participation of multiple parties. If the Trump-Kim meeting could draw up a roadmap and a timetable, that would be a pleasant surprise for the world.

It's believed that North Korea developed nuclear programs to safeguard the security of its regime. It's not an easy thing to replace the sense of security that nuclear weapons have brought to Pyongyang with an international guarantee. Washington's verbal, or even written, commitments are far from enough. The US toppled the Qaddafi and Saddam regimes, and withdrew from the Iran nuclear agreement. Americans are always worried about being deceived by the North Koreans. They should seriously consider why Pyongyang should trust Washington.

To promote a successful Kim-Trump summit, efforts should be made to create more trust among relevant parties. Trump expressed his dissatisfaction at Kim's second visit to China again, insinuating that the China factor has resulted in Pyongyang's shift in attitude. It reflects Washington's derailed train of thought. Both Washington and Seoul are willing to hold a summit with and offer assistance to Pyongyang, but will they take a friendly attitude to Pyongyang in the long run? North Korea doesn't believe so. Only China's long-term support for Pyongyang is reliable.

China's fundamental interests determine that it is a firm supporter of talks and peace on the peninsula. Washington should encourage more top-level exchanges between Beijing and Pyongyang. In terms of creating more global trust in resolving the North Korea nuclear crisis, the US should increase its communication with Beijing. Washington should also proactively create favorable conditions for Beijing to address the trust deficit in Washington-Pyongyang relations.

US-North Korea conflicts are the core of the peninsula issue, on which China can hardly exert any influence. But China is indispensible in establishing trust for the US and North Korea to peacefully solve the crisis.

Direct negations between Washington and Pyongyang are a must to promote the peace process. China and other third-party countries should create conditions for the US and North Korea to trust in each other's pledges and respect the seriousness of negotiations and achievements. We hope the White House can understand this.