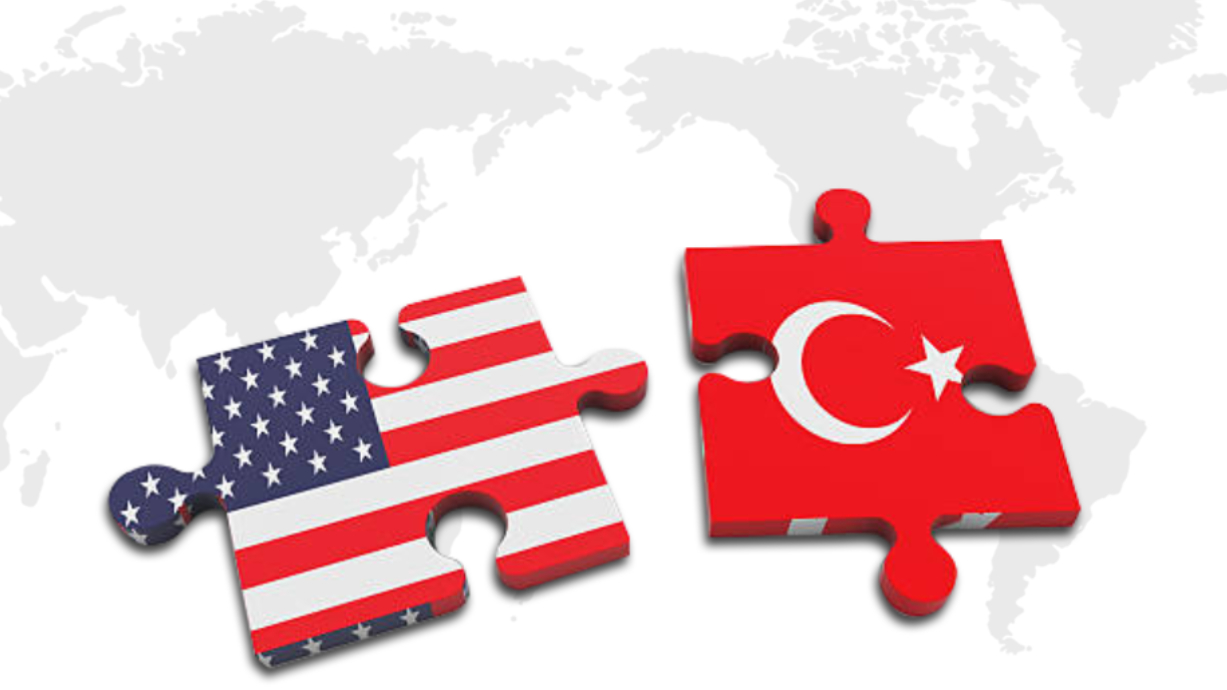 The Trump administration ramped up pressure on Turkey with higher tariffs on metal imports, putting unprecedented sanctions on a NATO ally and sending the Turkish lira into a free fall.

During a discussion on CGTN's World Insight with Tian Wei, experts warned that the falling Turkish lira would put many emerging markets and European banks at risk. John Gong, a Professor from the University of International Business and Economics, pointed out that Europe holds quite a sizable of Turkish debt, accounting for 60 percent to 70 percent of the total Turkish GDP.

"I’m a little bit concerned about the prospect of some Turkish companies defaulting on their loan. Some of them have already come out and say that there’s no way they can repay the loans at such currency exchange ratio. If these companies start to default on these loans, I’m not sure if this would cause the ripple effect on the European banking system.

But from the European perspective, that’s the greatest danger. If that happens, it certainly will affect the rest of the world," said Professor Gong.

Iain Begg, a Professor at the European Institute and Co-Director of the Dahrendorf Forum of the London School of Economics and Political Science, believes that there will be a domino effect as the Turkish lira crisis spreads.

"If there’re problems in Turkey and they spread to other emerging markets and then spread to more developed markets, you can very easily see the kind of contagion that we want to avoid, just coming out of so many years of difficult circumstances," said Professor Begg.

Last week, a Turkish delegation went to Washington and met US counterparts, but there was no breakthrough. Turkey's row with the US has further weighed on the lira.

Dr. Bulent Aliriza, the Director and Senior Associate of the Turkey Project at the Center for Strategic and International Studies, said that the Trump administration is picking a fight with so many countries, even its allies, is because the US can no longer benefit from the world order it has dominated since the WWII. And he also warned of the rising cold war mentality in the Trump administration.

"The cold war really pitied the Soviet Union which is no more against the United States. There was an international order established after the WWII which lasted through the cold war, in which the Western countries were lined up behind the US. That included a lot of international financial institutions like the IMF and World Bank.

"We’re in a very different world now. Trump is moving on with a trade war with China, the most important trading partner of the US. It is picking a fight with countries like Mexico and Canada, and threatening to undo the NAFTA deal. It’s also picking a fight with allies like Turkey. We’re in a new face in which the geopolitical direction of US foreign policy is unclear and I fear that for the rest of Trump administration, we’re going to be having this kind of discussion as [to] where the US foreign policy is going," said Dr. Aliriza.