OPINIONS Opinion: What can we expect from the China-US trade meeting?

Opinion: What can we expect from the China-US trade meeting? 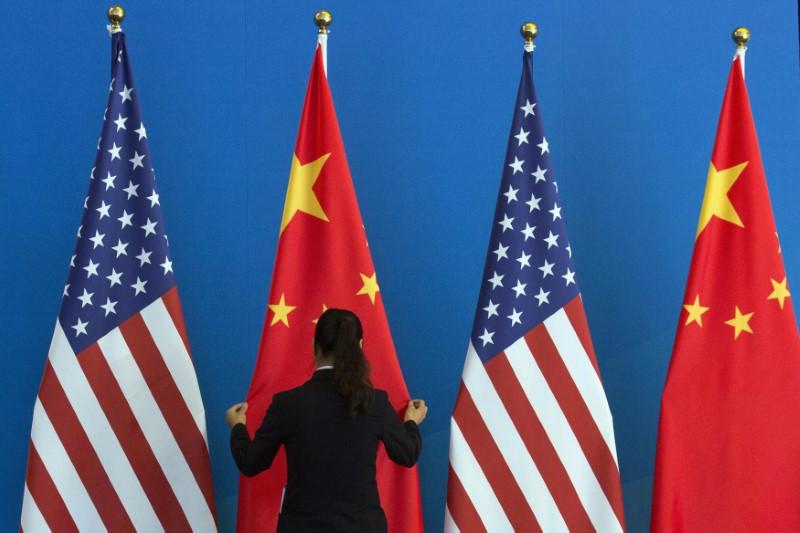 A major reason Trump is sending a delegation to China is because of his “America First” policies, which are not only facing criticism in the US, but also around the world, said Liu Mingli, an expert at China Institute of Contemporary International Relations.

"For example, the Europe Union just launched a statement about the US’ extension of the exemption of steel and aluminum tariffs against the EU. The US has extended the exemption, but the EU seems not satisfied with these issue. The EU is putting a lot of pressure on the US, which means the 'America First' policy is troubled at the international level,” Liu said.

The members of the US delegation were announced earlier this week, and include US Treasury Secretary Steven Mnuchin, and US Trade Representative Robert Lighthizer.

Andy Mok, CGTN commentator says the high-profile group not only reflects the importance the US government is placing on the trade talks, but also the Trump administration’s various stances on China.

"When we look at the composition of the delegation coming here to negotiate, I think we can interpret this as a bureaucratic turf battle in that all of the factions in the Trump administration want a seat at the table. We of course have Peter Navarro, who’s an extreme China hawk, Larry Kudlow, who is more of a classic free trader, and Steven Mnuchin, who’s more in the camp of engaging with China. So I think every faction sees the importance of the question and wants a seat at the table, and voice in these discussions."

Trade tensions and market access are expected to be among the key issues during the discussions.

Some experts say that the solution to the trade dispute must be fair, and there’s no need for China to make too many concessions. And it’s unrealistic for the US to expect that its threats will force China to take whatever the US delegation offers.

China’s Foreign Ministry has said it welcomes the visit of the US delegation, and said as long as the US is sincere, both sides can have constructive trade talks.