OPINIONS Opinion: Why the Turkish currency is in free fall

Opinion: Why the Turkish currency is in free fall 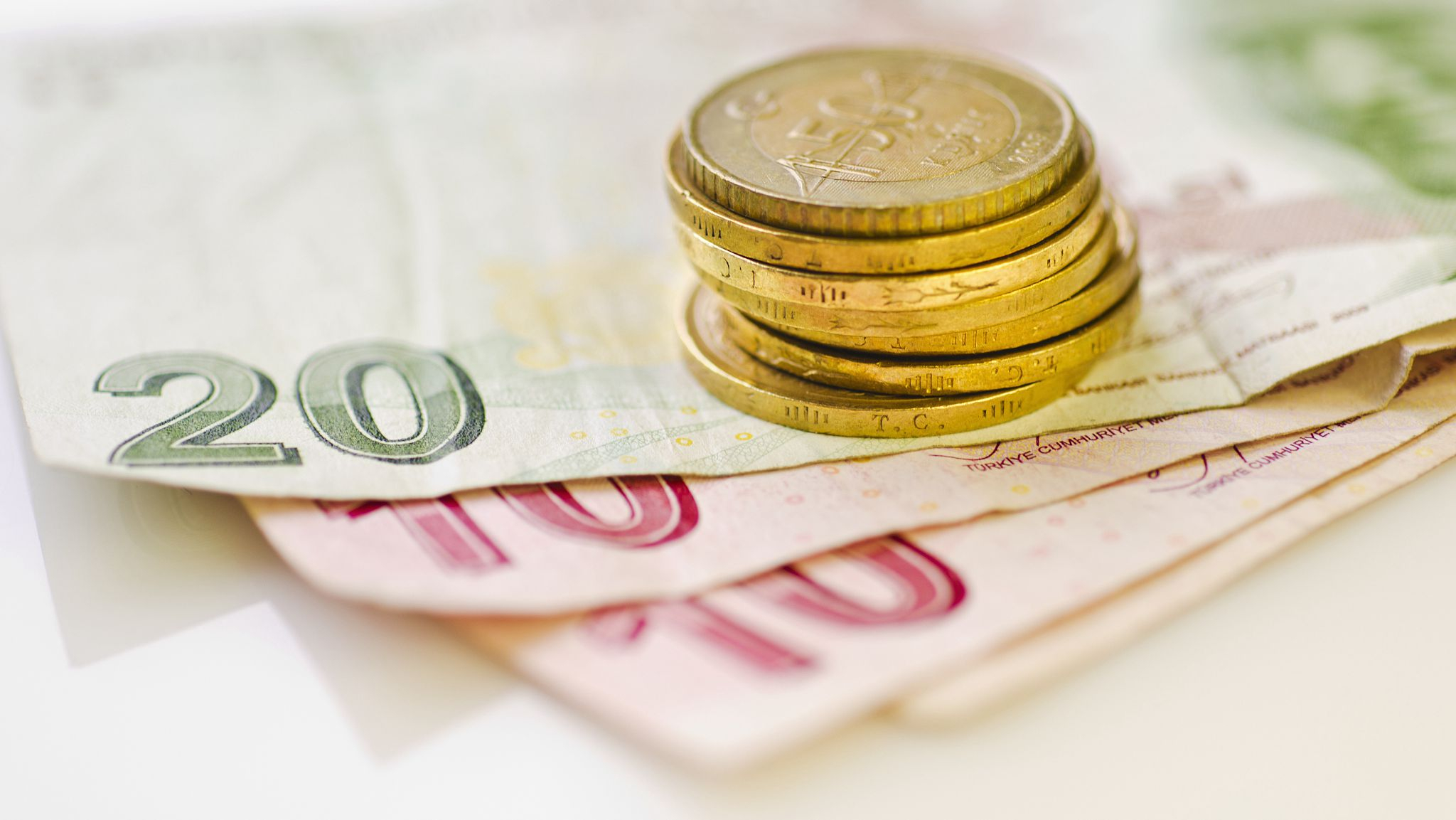 Turkey is witnessing the depreciation of its national currency, the lira, after US President Donald Trump announced a doubling of steel and aluminum tariffs against Turkey.

The depreciation of the lira could be attributed to Washington’s economic pressure, as demonstrated by Donald Trump’s announcement that “our relations with Turkey are not good at this time!”

The extent of the lira's deprecation might have gone beyond Turkey’s expectations. It seems that Recep Tayyip Erdogan, Turkey’s ever-combative president, was also dazed as he appealed to Turkish citizens to convert their dollars to liras and stressed: “It will pass, they have tried to beat us up with tanks, jets, and coup attempts… we will come out of this stronger…they may have their dollars, but we have our people and Allah!”

Tensions between Turkey and the US, two NATO allies, have been escalating in recent years. The immediate trigger is the American pastor Andrew Brunson, who was detained in Turkey in October 2016. Negotiations over his release broke down in late July this year.

On August 1, the US Treasury announced that it was freezing the assets of Turkey’s justice and interior ministers over Brunson’s detention.

Congress is pushing for a slew of separate sanctions, including halting the delivery of F-35 fighter jets and blocking funding to Turkey from the World Bank and the International Monetary Fund.

Washington’s inclusion of Turkey in its trade war with China and the European Union, and Ankara’s resistance to US sanctions against Iran, are both factors that make the lira’s devaluation inevitable.

The detention of Andrew Brunson is a miniature of rugged Turkey-US bilateral relations. Ever since the failed military coup attempt against Erdogan and his Justice and Development Party (AKP) in July 2016, hostility and distrust between Turkey and the US have emerged and escalated.

Ankara believes Gulen still operates and manipulates a “state within Turkey”, and maintains that Andrew Brunson is an important member of this “state”.

The US economic pressure was further aggravated after Turkey’s Economy Minister Berat Albayrak, who is Erdogan's son-in-law, presented his new economic plan for Turkey, “New Economic Approach”, in a press conference in Istanbul on Friday.

The press conference was attended by leading industrialists, bankers, leaders of economic associations, and even Erdogan himself. Although the measures Albayrak mentioned in his speech might be very positive, there weren’t any concrete measures that display how Turkey will counter-attack US sanctions.

Just as the Harvard economist Dani Rodrik tweeted: “Making a speech like Albayrak’s in the midst of a currency free fall without a single concrete measure shows utter lack of comprehension about what is happening and what is required.”

For the time being, given the combative natures of both Erdogan and Trump, tensions between Turkey and the US will continue. It is still hardly possible to forecast at which point the depreciation of the lira will stop.